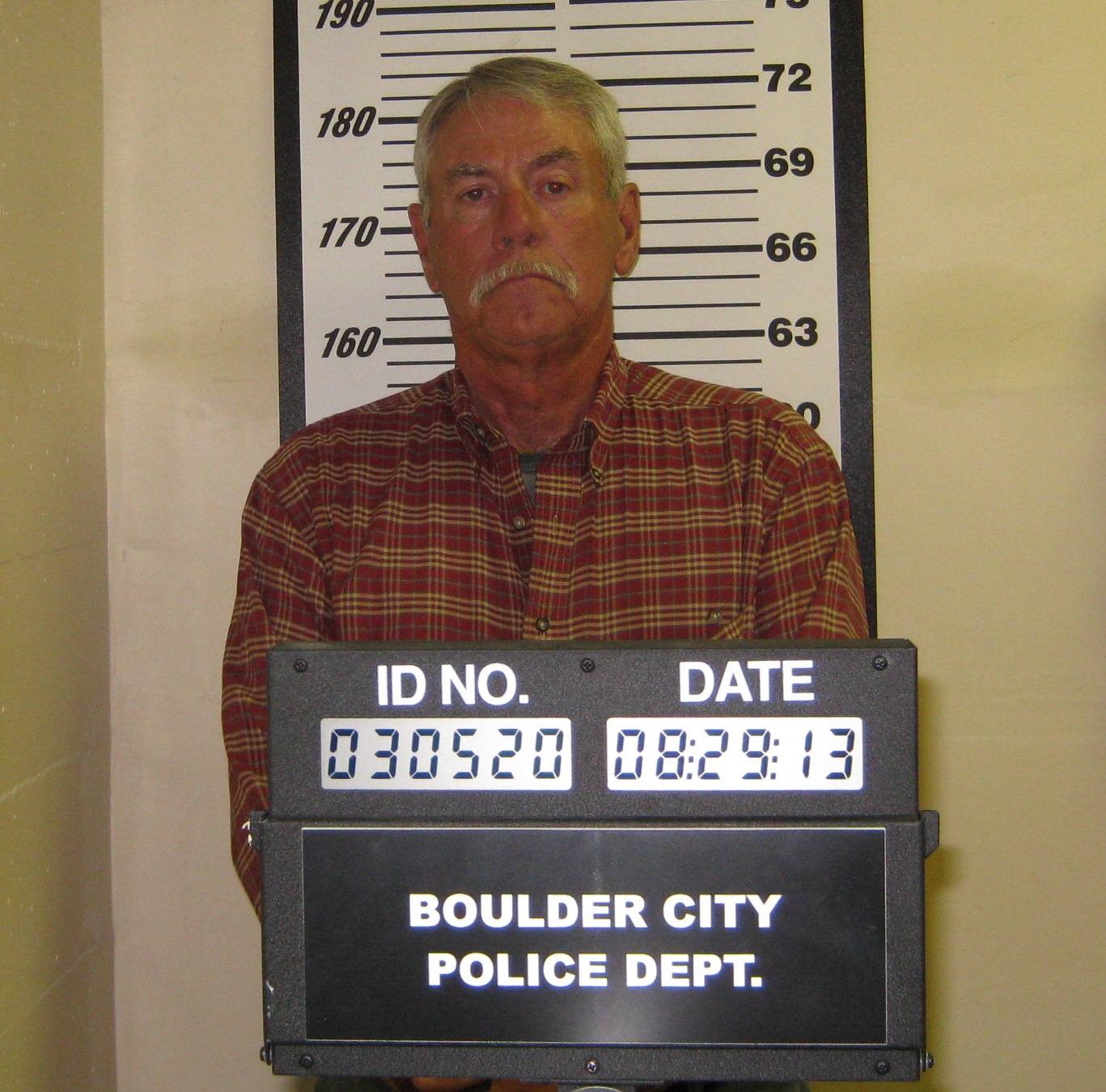 Boulder City resident Peter Bennett remains in the Clark County Detention Center this afternoon after a second set of charges were filed in what police believe to be a lewdness case that goes beyond the two victims that have already come forward.

All charges are felonies. Some involve a juvenile. Bennett is scheduled to be arraigned Sept. 10 in Boulder City.

The second set of charges happened at the corrals at the Boulder City Horseman’s Association, 1 Corral Road, according to Boulder City Police Detective Tiffany Driscoll. Bennett has been active in the activities at the corrals, and is believed to also have been involved with the high school rodeo club.

The investigation is still ongoing and the police urge anyone with information to contact Driscoll at 293-9297 or tdriscoll@bcnv.org, or the Boulder City Police at 293-9224.