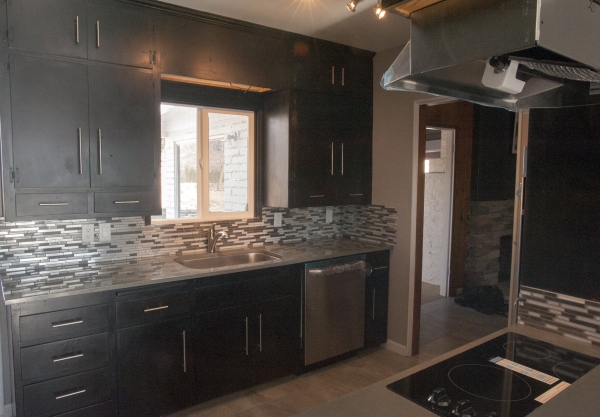 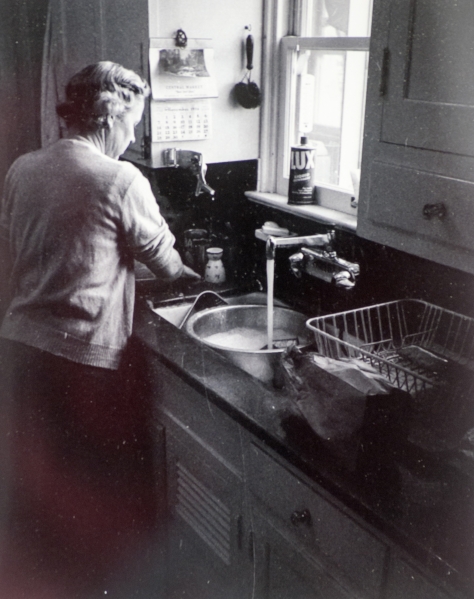 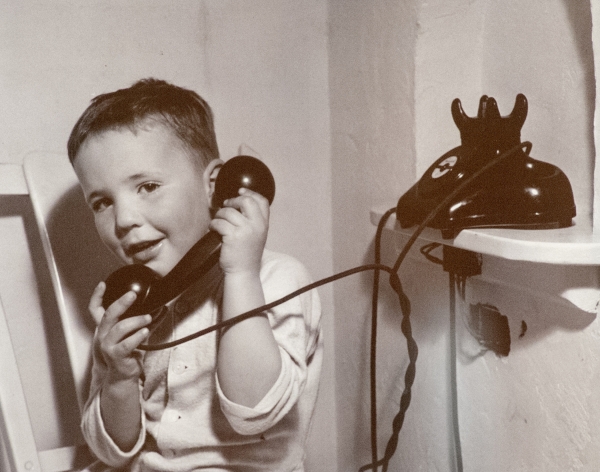 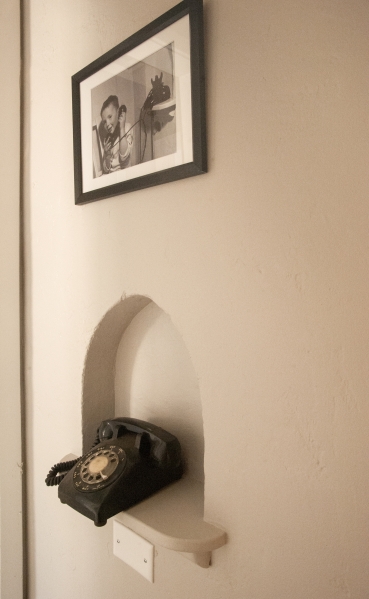 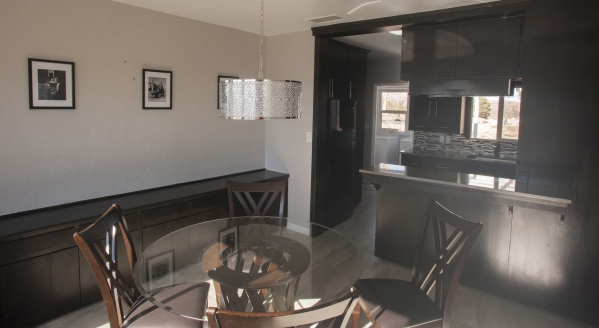 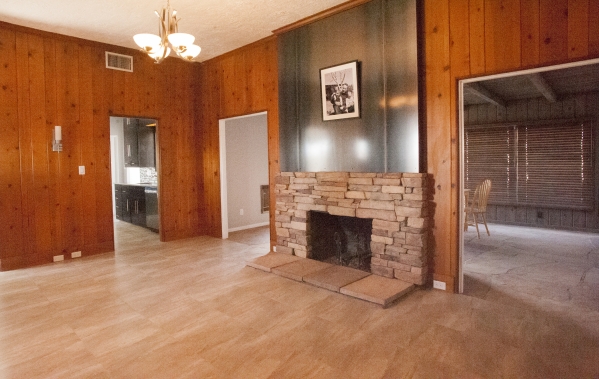 For most of his life, photography played an important role in the life of Bill Belknap.

The late Boulder City resident began taking pictures when he was a young boy, fine tuning his skills taking publicity pictures of Lake Mead and the Grand Canyon for Grand Canyon-Boulder Dam Tours Inc., a company partially owned by his mother.

Later, he served as chief photographic mate in the U.S. Navy during World War II, assigned to the White House, where he took many pictures of presidents and foreign leaders. After the war, he and his family settled in Boulder City, where he operated the Photo Information Center/Belknap Photographic Services along with partners Cliff and Gene Segerblom and Mark Swain. The shop also served as a base for his work for publications such as National Geographic, Argosy and Life magazine.

But it’s the photos he took of his family and their everyday activities that have returned him to the spotlight.

They are showcased in the family’s former home at house at 650 Arizona St., which has been renovated and updated by Grant Turner and his partners, his father, Larry Turner, and Dan Dombrowski.

The trio has purchased and updated numerous properties throughout the city, such as the home at 553 California Ave., which they have transformed into Forge Social House.

Grant Turner said they purchased the Belknap home in April 2014 originally intending to “buy, sell it and move on.”

Yet there was something about the home’s “bones and history” that intrigued them. So rather than just putting on some “lipstick,” they decided to restore the house as much as possible while giving it a modern feel, he said.

In light of the recent demolition of the old Six. Cos. hospital, which was right across the street, Turney said they felt it was important to preserve a piece of the city’s history.

“We’ve done more on this house than any other flip,” he said. “We thought it deserved it.”

The three-bedroom, two-bath home is about 2,000 square feet and was part of the “upper tier” neighborhood along Park and Denver streets that was occupied by executives of Six Cos., which built Hoover Dam, according to Shirl Naegle, director of the Boulder City Hoover Dam Museum.

The home’s original kitchen cabinets remain in place, though they have been given a dark finish and modern hardware added. Also in the kitchen, custom concrete countertops were installed as were new appliances.

The living room’s wood-burning fireplace remains intact, but a modern steel focal feature was added above it.

Originally featuring knotted pine on the walls and floors, Turner said the living room, the first room you see upon entering the home, had a “log cabin feel.” Some of the paneling was removed and a smooth feature wall put in its place. The flooring also was replaced, allowing the room to retain much of its flavor without being overpowered by pine.

Belknap’s former darkroom has been divided and turned into a closet for the master bedroom and office area off of a back patio that has been incorporated into the home’s living space.

Turner said one of his most favorite parts of the home is its dining room. The property’s slope makes the room feel elevated above the front yard. From the windows you can see the desert landscaping, which has a very linear feel.

To add to the historical elements of the home, Turner said he contacted the Boulder City Museum and Historical Association, borrowing negatives of some of Belknap’s original photos taken in the house. He used those to make black and white prints that now hang throughout the house to show what it looked like in the late 1940s and early 1950s when the family resided there.

“It’s good to see someone like Grant, the younger generation, interested in preserving history. It’s healthy for this town,” Naegle said.

Getting younger people interested in history so the “torch” can be passed is something that Naegel and fellow members of the historical association worry about, he said. That is why preserving pieces of the past such as the museum, hotel and archives — as well as homes in the historic district — is so important.

“We hold them in trust for future generations,” he said.

Turner said has just a few more finishing touches before the home is ready to be put on the market. If requested by the new owner, he said he would be willing to help complete the backyard, which is currently unlandscaped and not fenced.

He said he plans to hold an open house at the property in the near future.