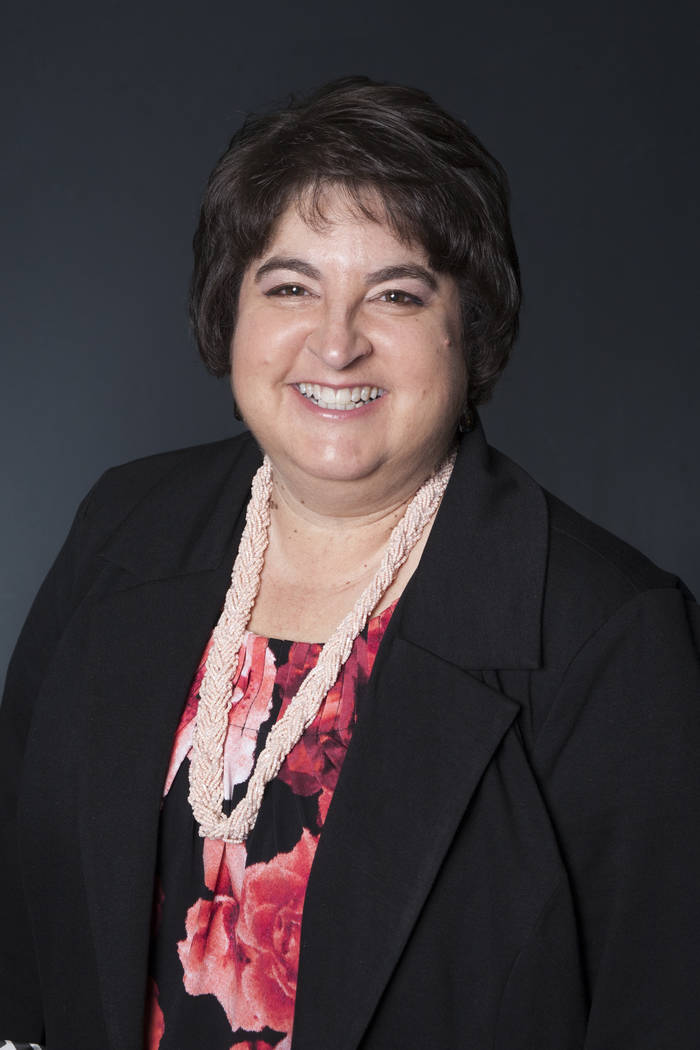 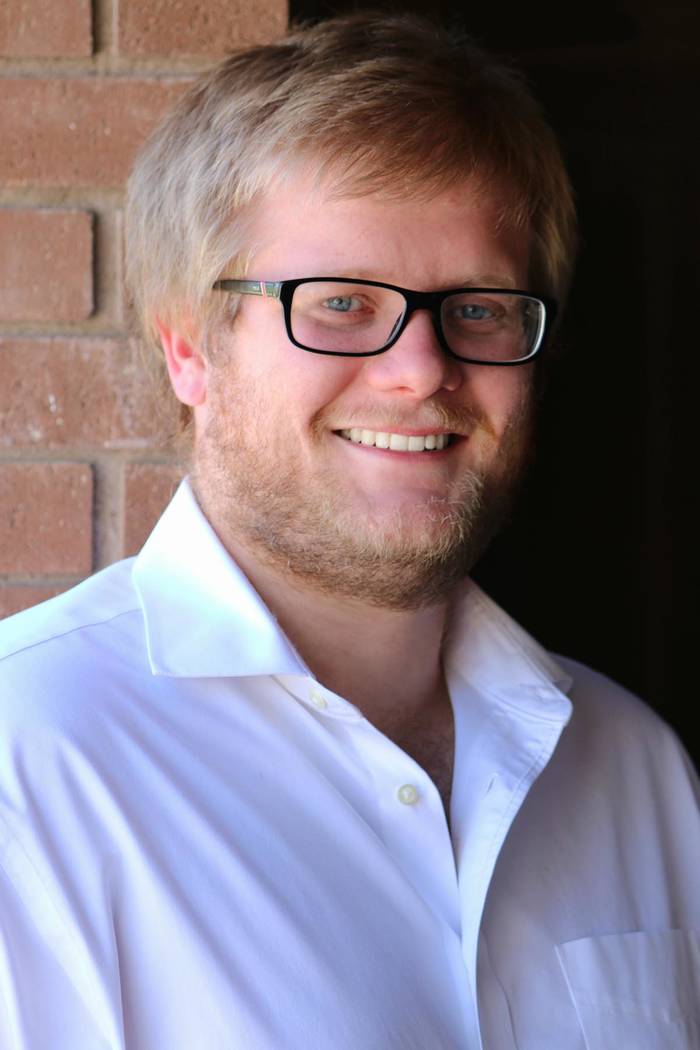 The awards were presented during the association’s annual banquet Saturday night in Carson City.

“Over the past year we’ve made changes at the Boulder City Review. Through it all, the staff’s resilience, hard work and dedication have been exemplary. To be selected by our peers to receive these awards is truly an honor,” said Publisher Noah Cusick. “I could not be more proud of our team and the work they’ve done and continue to do.”

Editor Hali Bernstein Saylor won five awards. In the community division, she received a first-place award for best local column, her second top honor in that category in three years.

“These columns show the writer’s knowledge of the community, but also demonstrate why people should care about what’s going on around them,” the judges said about her writing.

Additionally, she won first place in the community division for the best business feature for her article about Fisher Space Pen, and first-place honors for best headline writing, competing against larger newspapers in the intermediate-community division.

According to the judges, the competition was close, but Bernstein Saylor won “based on the number of clever examples submitted. Four of the six headlines entered were both catchy and captured the main point of the story.”

Former reporter Max Lancaster won first place in the best news feature story category for his article about a dog that was adopted after being lost in the desert for 10 days and losing a leg.

The Boulder City Review swept that division, with Bernstein Saylor winning second and third place for her stories about the new railroad museum depot and the local bighorn sheep herd’s struggle to survive.

Lancaster also earned a second-place award in the breaking news reporting division for his story about a man who had been in the Boulder City Police Department’s custody before he was released and killed by a Nevada Highway Patrol trooper a short time later.

Freelance writer Alexandra Rovacchi earned the first-place award for best nonstaff story for her article about a Holocaust survivor.

First-place awards were earned by the entire staff for the best editorial page and best overall design.

In awarding the best editorial page honor, the judges said they liked the focus on the community.

“Good stuff throughout these pages, all of it local and centered on the community, including being unafraid to take on the powers that be,” they wrote.

About overall design, they said “The top two newspapers here were so close in their designs, I would like to have called it a tie. Alas, I gave a slight edge to the Boulder City paper because of its ability — and space — to carry the design excellence to inside pages. Well done.”

The design staff also earned a third-place award for best page one design.

“These awards represent a true love for sharing stories about what happens in Boulder City and for the community itself by our staff. I am extremely proud of the work we have done,” said Bernstein Saylor.

The Boulder City Review, along with its parent company, Las Vegas Review-Journal Inc., and sister papers won 103 awards in the contest this year.

This year’s competition was judged by members of the Utah Press Association.