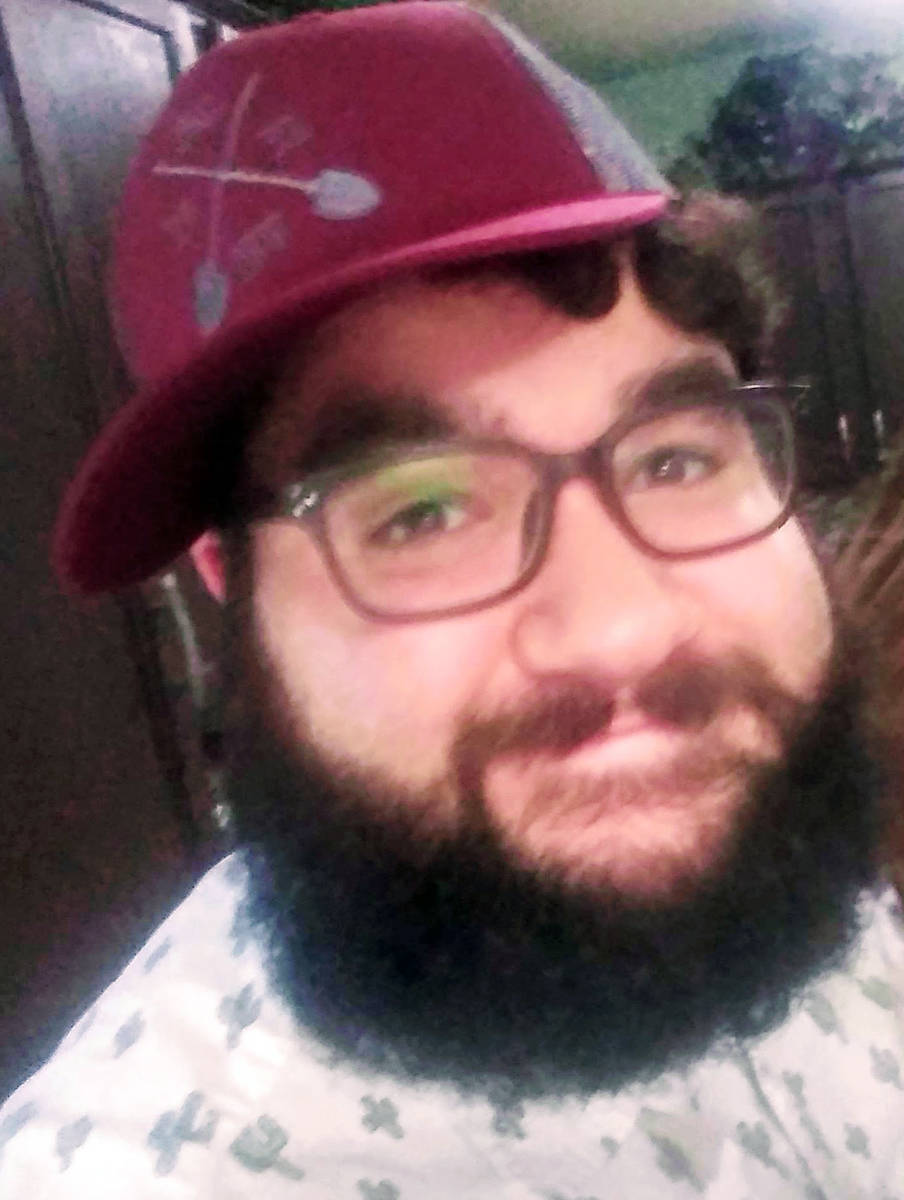 Monday morning Manny Franco of Boulder City woke up feeling under the weather. He knew something was not quite right. He was not 100 percent.

So he thought he should get tested to see if he might have the coronavirus.

“I’ve been in contact with a number of people and thought it might be a possibility” he said in an exclusive telephone interview with the Boulder City Review on Friday night. “I thought it wise to get tested and not put others at risk.

“The other thing, too, that was odd, when I get sick, and I don’t get sick often, I know when. My sinuses are stingy and awful, then my voice (goes). This felt very different from any other time I’ve been sick.”

Franco, a musician and bartender at a Henderson brewery, said he learned he had tested positive for the virus late the night of March 19.

He said he is not feeling too bad.

“Actually, so far, it goes up and down. I will start to feel like I’m getting better, then I feel crummy again and I take a nap. I have felt way sicker in the past with just the flu.”

He said he is “relatively young (32) and relatively healthy” and has no doubt he will make a full recovery.

He said the “weirdest thing” so far is that he can’t smell or taste anything even though he doesn’t have a stuffy nose.

“I’m breathing fine, which is odd.”

Franco said the clinic where he was tested told him not to leave home, “which we were already not doing. So nothing changed there. They said to try to let anybody know that I had been in contact within the past three weeks.”

He said that seemed like a longer period of time than what the stated incubation period is, which the World Health Organization has estimated to be from one to 14 days and most commonly five days.

“That’s why I posted on my Facebook page. It was the best way to let the highest number of people know.”

His post reads ““So… the Coronavirus got me. Got tested and it came back positive for COVID-19. I don’t want to alarm anybody or contribute to the panic in any way, but the lab instructed me to try to inform anyone I’ve been in contact with over the past 3 weeks so that they can be vigilant in monitoring themselves for symptoms. Trying to think of every person I came into contact with over the past 3 weeks is impossible, so I figured posting would alert the most people. I’ve been told the state will be contacting me with additional information/instructions. Please be safe and take care of one another.”

Franco said he doesn’t know exactly where he was exposed to the coronavirus.

He and his wife, Riley, had taken a trip to Zion National Park in Utah to get away and had been preparing to go to Chicago for the St. Patrick’s Day parade, which was canceled before they left so they didn’t go.

“We got back (home) and throughout the day I began to feel feverish and sore.”

He said they went to several places to get a thermometer but were unsuccessful so he has no idea what his temperature is.

“I felt feverish and clammy but didn’t have an actual number.”

That’s when he decided he should go to a clinic and get tested for the coronavirus.

If he begins feeling worse and has trouble breathing, the clinic has instructed him to go to the hospital. He said they told him not to go directly into the hospital, but to call them from his car in the parking lot so they can take the necessary precautions to prevent anyone else from being exposed to the virus.

Since learning he was sick, Franco said his friends have been very supportive.

“I have some very kind Boulder City friends who brought by some soup the husband swears is magic and will cure anything. They left it way outside our door. … We are very appreciative.”