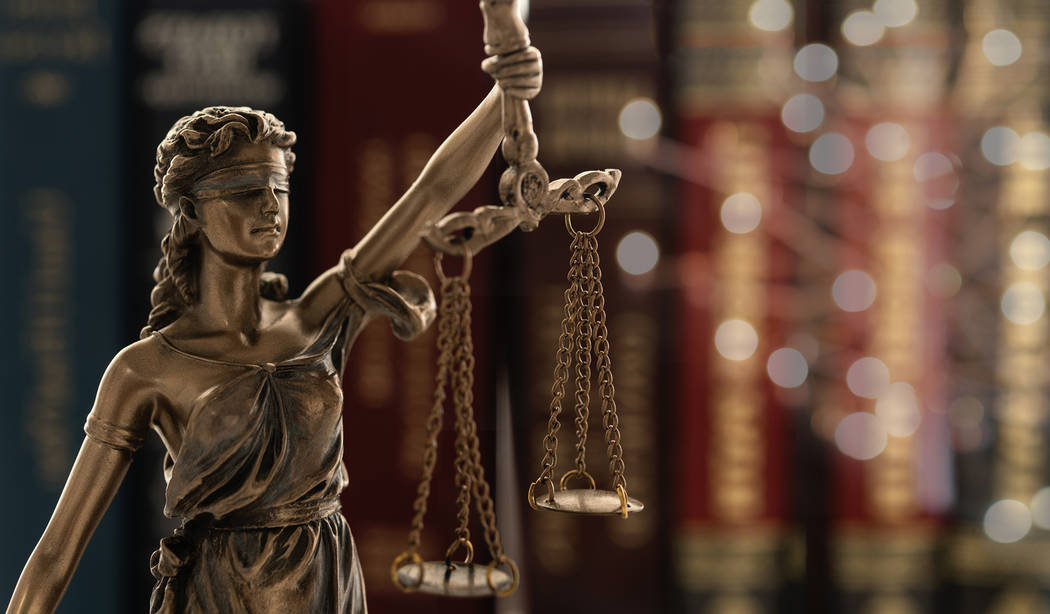 On Jan. 17, 2018, U.S. District Judge Jennifer A. Dorsey found that Finn’s claims for relief against the city were not supported. She granted summary judgment and dismissed the case.

According to court records, Finn filed his appeal for that decision Feb. 5, 2018, and said he believed the court “erred” in its decision. In their decision, Judges J. Clifford Wallace, Jerome Farris and Stephen Trott said the district court properly granted summary judgment and affirmed Dorsey’s decision.

For Finn’s case and the appeal, Boulder City was represented by attorney Jeffrey I. Pitegoff through Nevada POOL/PACT.

Former resident John Hunt has appealed Judge James C. Mahan’s decision from Sept. 6, 2018, where he ruled Hunt’s constitutional rights were not violated with his arrest in 2016 during a police-sanctioned crosswalk event.

Hunt was arrested by Boulder City Police Sgt. John Glenn on June 8, 2016, after he repeatedly walked back and forth in a marked crosswalk protesting the detail. In May 2017, Hunt’s attorneys filed a complaint in U.S. District Court accusing Boulder City and Glenn of false arrest, as well as accusing Glenn of violating Hunt’s free speech and due process, violating his Fourth and 14th Amendment rights against search and seizure and using excessive force. It also accused all the defendants of malicious prosecution, abuse of process, false imprisonment, negligence, assault and battery.