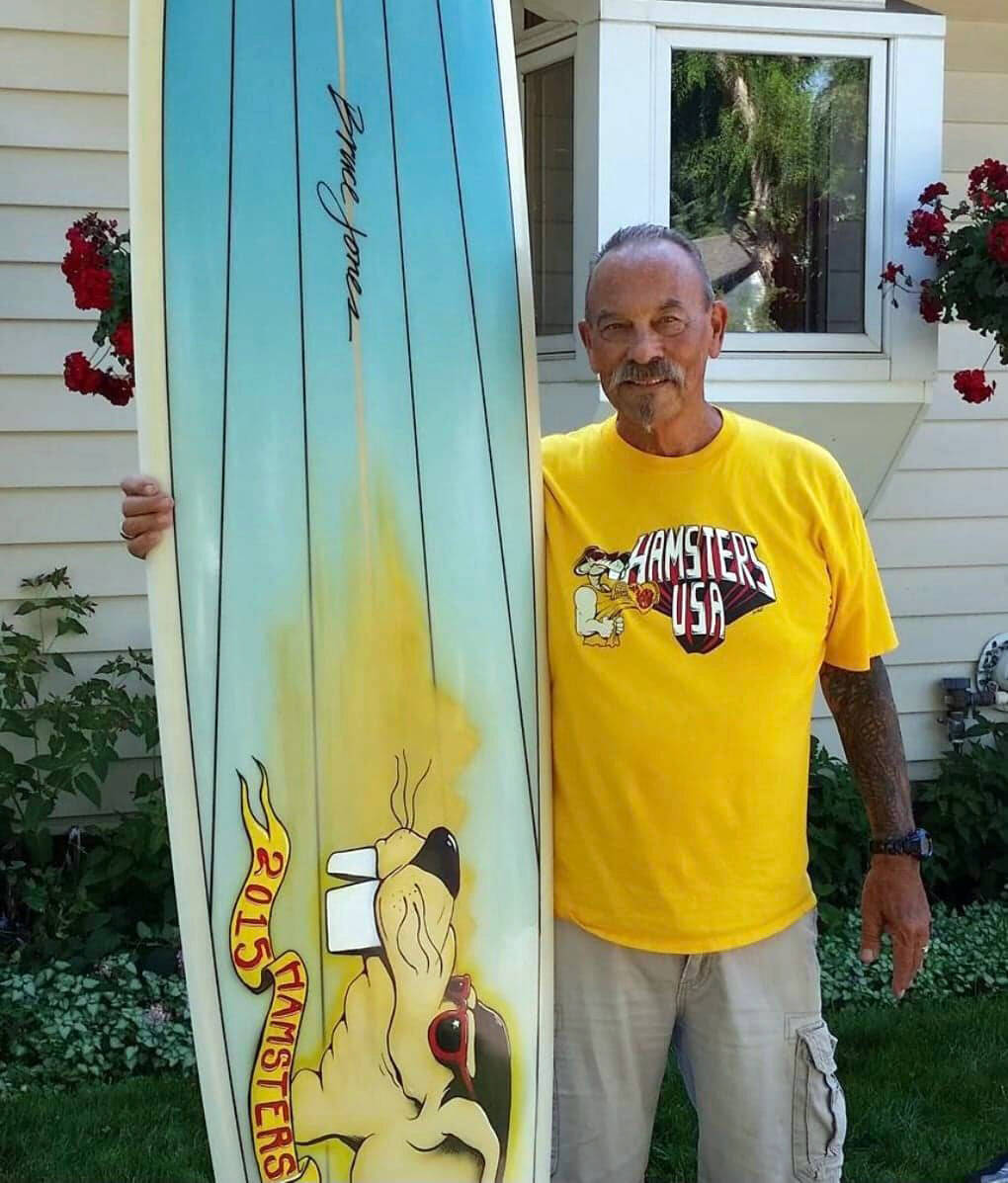 Boulder City will be without a familiar face and friend to many as Alan “Al” Stevens, co-owner and co-founder of the World Famous Coffee Cup Cafe, died March 16 surrounded by his family.

“He loved talking to people,” said his son, Terry Stevens. “He was open with everyone. He loved the town.”

“He always gave great advice,” added his daughter, Lindsay Stevens. “He knew how to fix everything.”

Al Stevens, 71, opened the local restaurant in 1994 with his wife, Carri Stevens, and has been a constant in the community since then. During his time in town, he was involved with different civic organizations and was a longtime member of the Boulder City Elks Lodge. He also showed interest in things such as art, motorcycles, car shows and anything going on in the downtown parks.

His interest and influence extended well beyond the city limits. For years Al Stevens and his family hosted motorcycle riders from Bike Tours for the Wounded from the United Kingdom at the restaurant. Al and Terry Stevens even accompanied the group of wounded veterans on their travels along Route 66.

Most recently, he showcased his artwork at a show put on by his family.

Al Stevens was also a two-time cancer survivor and known for his diligence in fighting the disease.

Lindsay and Terry Stevens said he had throat cancer in 2008 and then was diagnosed with myelofibrosis, a rare bone marrow cancer that disrupts the body’s production of blood cells, in 2015.

To fight that cancer, he had a stem cell transplant.

“He would have lasted just a year without it. … He got six more years,” said Lindsay Stevens. “We’re just so thankful his grandkids got those six years. … They’re old enough to remember him.”

She said he told her he was doing the transplant for his grandchildren so he would have that time with them.

The effects of his longtime cancer battle also caused a diagnosis of pulmonary fibrosis, which is what caused his death.

“The lining of his lungs were deteriorating. … There’s no fixing that,” said Lindsay Stevens. “That’s ultimately what he died of.”

“All the meds wore him down. … He put up a good fight, and this one he just couldn’t beat,” said Terry Stevens.

In addition to his fighting spirit, Al Stevens will be remembered for just being there for his family and the community.

Lindsay Stevens said she was going to miss her father “physically” around and the other simple things in life.

“He was very smart and business-oriented,” she said.

“I miss calling him on the phone,” added Terry Stevens.

The family is planning a memorial service April 30 at Bicentennial Park and are still finalizing details. In lieu of flowers, the family suggests donations to your favorite local charity in Al Stevens’ name.

Al and Carri Stevens were married for 39 years. He is survived by her; their four children, Terry Stevens, Lindsay Stevens, Mark Stevens and Josh Martin; and four grandchildren.