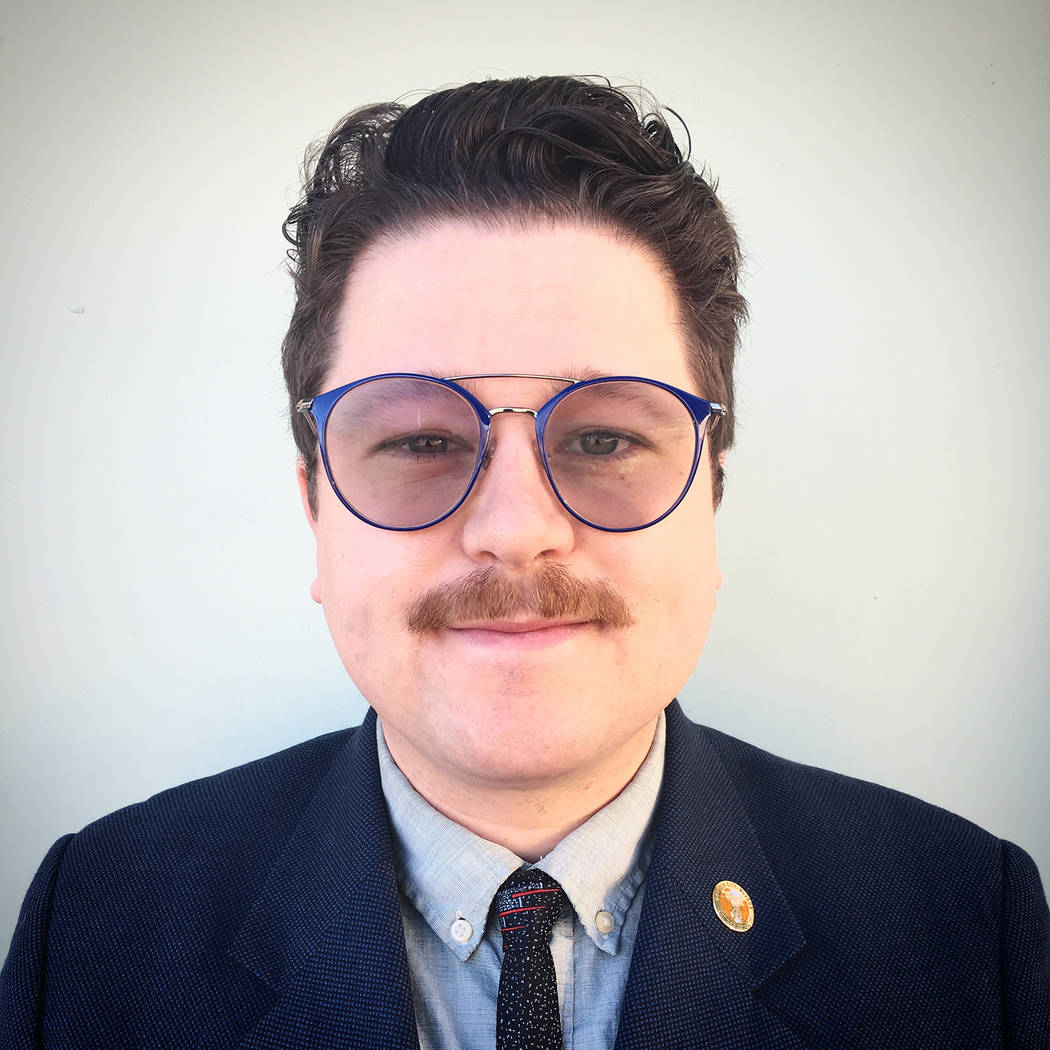 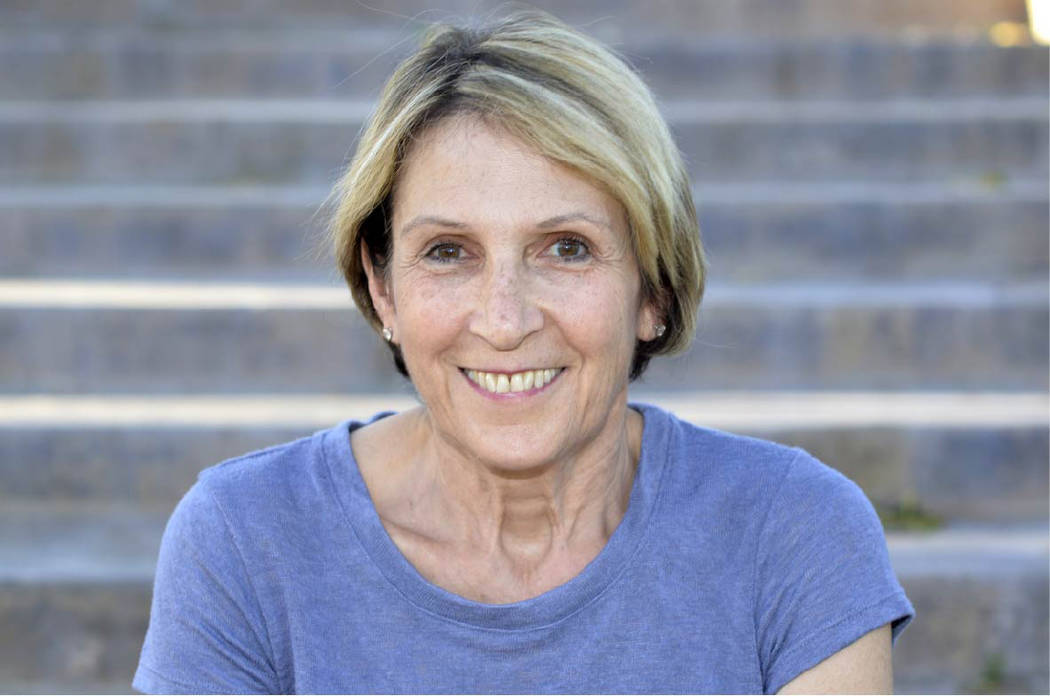 Claudia Bridges was elected to the City Council on Tuesday, June 11.

City Council will have several new faces as residents voted in James Howard Adams and Claudia Bridges to its two open seats over incumbents Peggy Leavitt and Rich Shuman during Tuesday’s municipal election.

Current Councilman Kiernan McManus was elected mayor so his seat will need to be filled.

“On a scale of 1 to 10, I’m 10 excited … . I was feeling optimistic but didn’t realize how well I would do,” said Bridges after the election.

This is the first elected position for Bridges, who is married and has lived in Boulder City for seven years. She has three children and two grandchildren. She serves as treasurer/grant coordinator at Emergency Aid of Boulder City and is a member of the Senior Center of Boulder City’s book club. Her background is in marketing.

She said her first order of business as a council member is to figure out what her responsibilities are and what she can do in her new role. Additionally, she said she will focus on working with McManus, Harhay, Adams and the other new person appointed to the council.

“I’m really looking forward to June 25 … . Everything I’ve done in my life supports this,” she said.

Adams said he wanted to give a big thank you from the bottom of his heart to everyone who voted for him and supported his campaign. Additionally, he said through the election process he learned that every vote counts. He also said he tried to represent the issues that were important to people and provide possible solutions for them.

“It’s all going to be up to us to regain the trust of the community … . It’s beholden to us to live up to that … . I can’t say thank you enough to have the opportunity to accomplish that,” he added.

Adams said he plans to focus on increasing on the public’s access to information.

“All committee meetings should be filmed and closed captioned … . The technology is already there,” he said.

Additionally, he said he thinks council is better equipped to address the utility rates by having the utility advisory committee and upcoming rate study and that people will be able to understand the rates and how the money is spent.

He also wants to start the process on bringing a new pool to Boulder City now.

“We do need one,” he said. “Tackling that issue will be really big. We need to start now.”

Leavitt was first elected in 2011 and is finishing her second term on council.

“The voters spoke and I respect that,” she said. “I’m at peace about it.”

She said is proud of the work she did on those boards as well as the one for the Senior Center of Boulder City.

“It was a team effort,” she said. “I think we made great strides in improving the service and leadership there.”

Additionally, she said she was proud of helping the One Stop Career Center come to Boulder City Library, helping to start the Boulder City Showcase and the gains made by the city’s leadership.

“I’m proud of the new leadership in the city,” she said. “They’ve achieved great things in the last year.”

Shuman is finishing his first term on City Council after being elected to it in 2015.

“I’m very happy with what I did,” he said after the election about his campaign. “No regrets. We gave it our all. It was very positive for me and my family, and we’re looking forward to the next chapter.”

Shuman said some of his favorite achievements from his time on council were the gains made with the Nevada State Railroad Museum, the complete streets project, solar development, StoryBook Homes’ project Boulder Hills Estates and the city’s budget cycles.

“It’s been the greatest honor of my professional life to serve on the council and I thank everyone who put me there,” he said.

The new term of office will start June 25 and run through November 2022. The terms for the winners are not four years because the city is aligning its elections to even years.