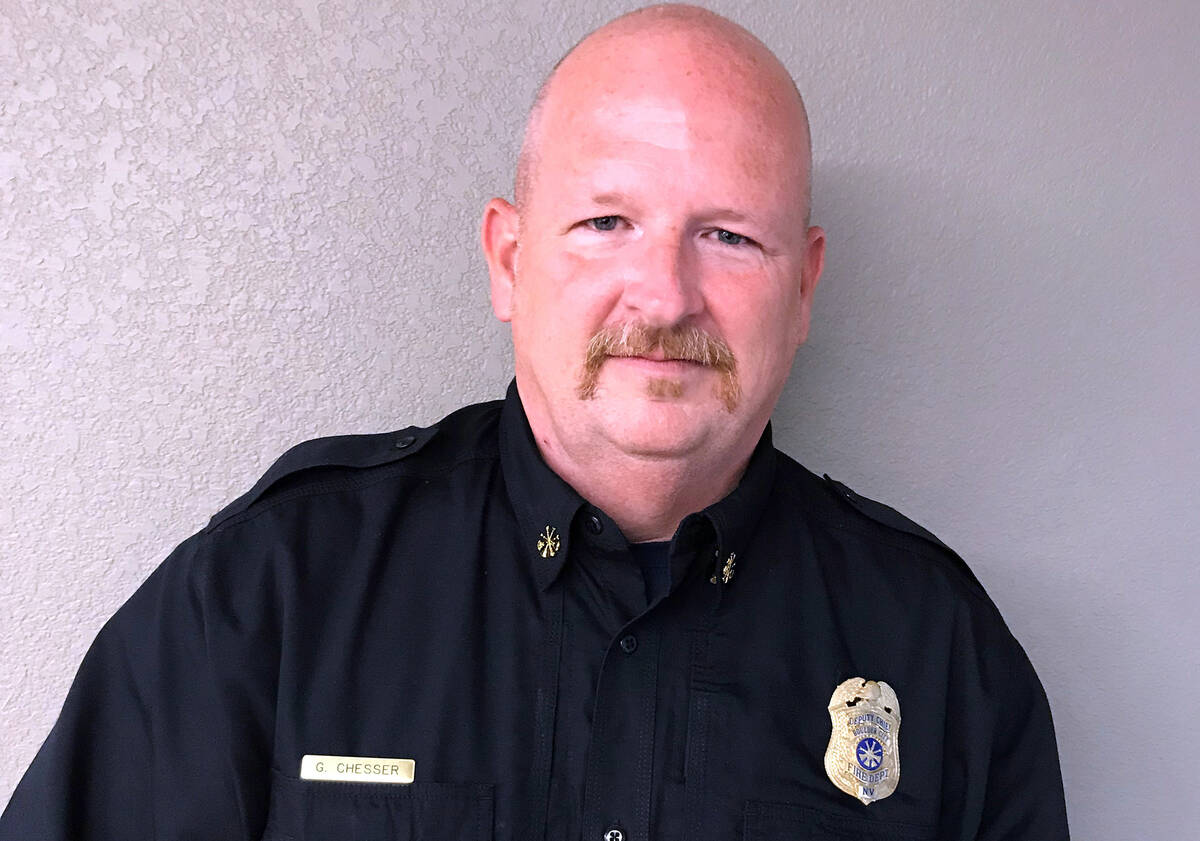 Being in the fire service for 35 years, changes often occur after major fires or events. Sept. 11 impacted the fire service in multiple ways to improve safety. It changed the way we trained to include a scenario of a mass casualty event from weapons of mass destruction.

It also led to a National Incident Management System to ensure all agencies are operating in the same manner.

Greg Chesser is the deputy fire chief for Boulder City.