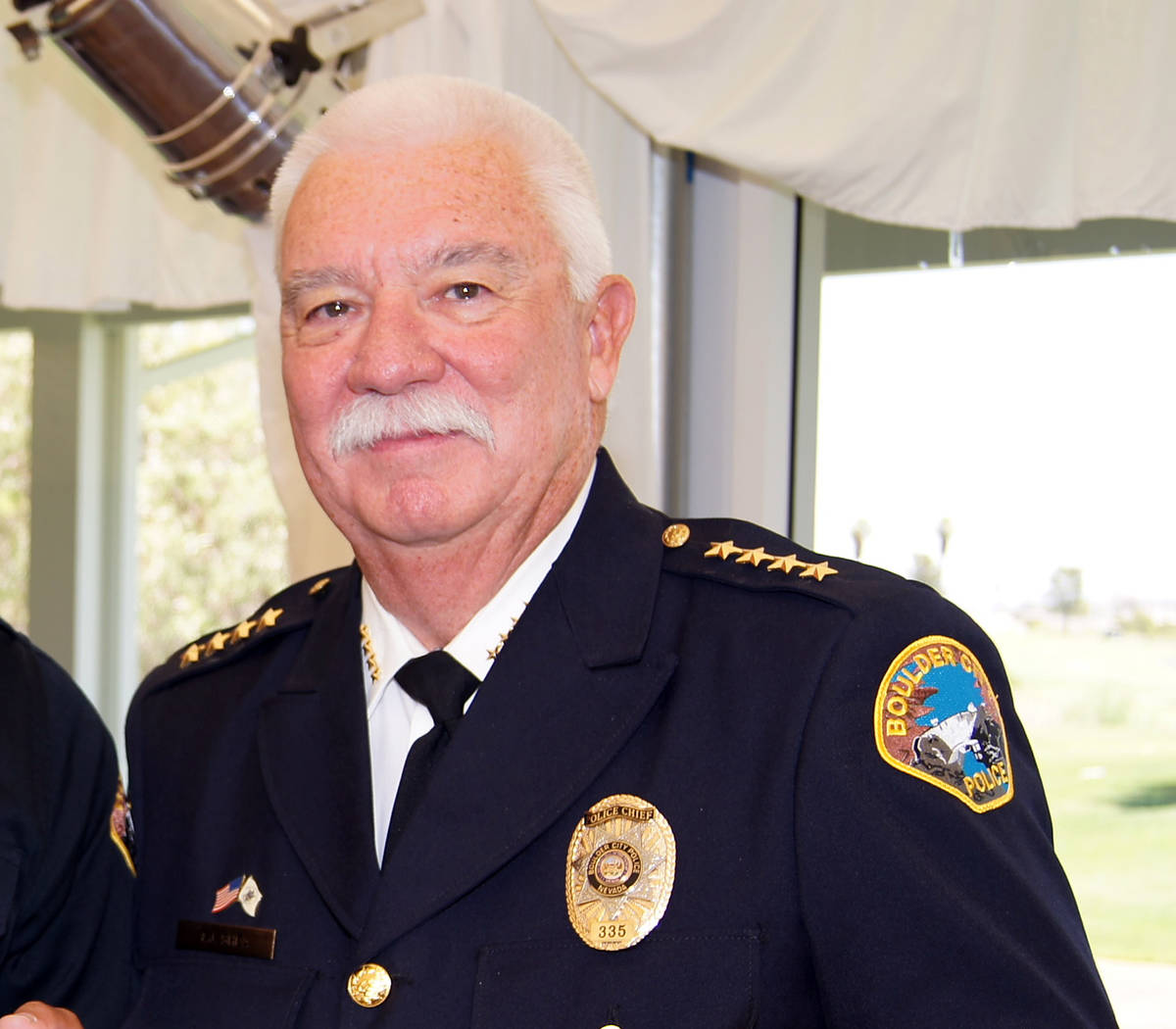 Sept. 11, 2001, my life dramatically changed. I was driving into work at Snohomish County (Washington state) Sheriff’s Office when one of my two pagers went off. It was my military pager I carried as a lieutenant (reserve) assigned to a U.S. Coast Guard port security unit. My unit was being placed on emergency standby for activation and deployment. That day, and for many following, I never made it to “work.”

Immediate deployment sent me to Kuwait and Iraq until late 2003, when I retired from the U.S. Coast Guard as a lieutenant commander. What I did, what I experienced — the immediate impacts and those continuing to this day — were profound and would fill pages.

For me, as for most, these disruptions and experiences did not end with demobilizing and retiring from the service. My “civilian” work — policing — was dramatically altered as well.

The new Department of Homeland Security, founded Nov. 25, 2002, escalated domestic protection efforts. Practices delegated to military or semimilitary federal police in other nations were being integrated into our domestic law enforcement agencies. Federal monies pumped billions into equipping and training domestic law enforcement in the new and/or enhanced responsible areas. Partial militarization of domestic policing was in its infancy.

Equipment, weapons, tactics, responsibilities, training … and even uniforms were moving traditional police agencies toward military standards. Retired military “experts” with no background or training in domestic policing were suddenly training officers militarized tactics. History may be the only sure judge as to whether these things have been “worth it.”

Similarly, whether these 9/11 reactive transformations that continue to this day will prove to be an element or detrimental catalyst for partially forging some of the barriers that formed between our domestic police and segments of our citizens we all swear to protect, may be part of that future historical perspective. What will not be minimized are the deeply encompassing impacts, personal to global, that those few minutes wrought, which will continue to influence and shape us as all.

Tim Shea is chief of the Boulder City Police Department.