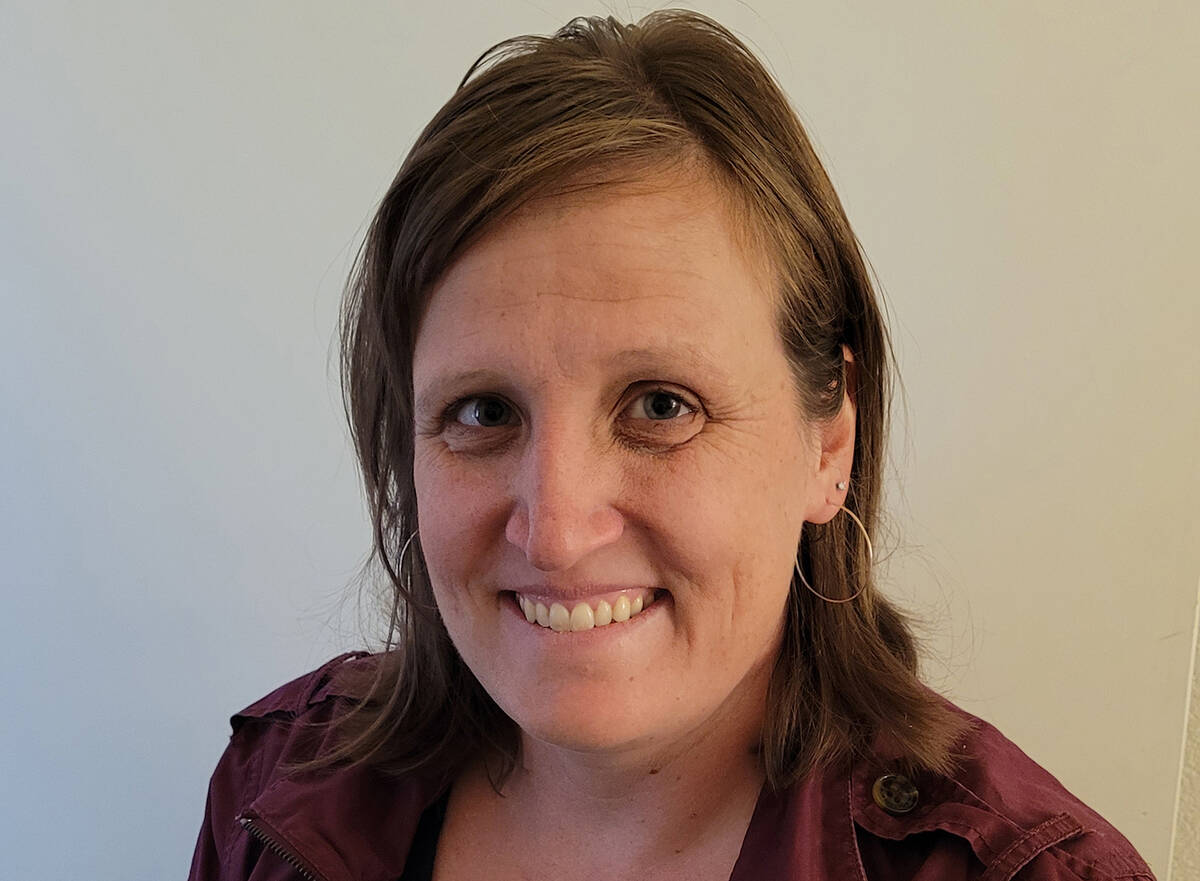 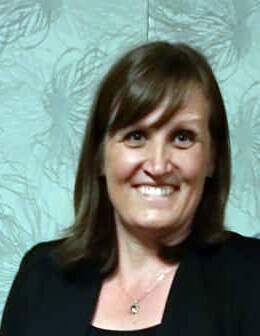 That’s what I learned on Sept. 11. One second I was a 20-year-old college junior whose biggest concern was people thinking her baby brother was actually her son and the next I was someone who was seeing terror unleashed like never before.

That morning, I had woken up early to put in some extra time at the studio for my job as production director at the student radio station. The studio was in a windowless room on the top floor of one the oldest buildings on campus. I drove to the station after I couldn’t get through to anybody there on the phone.

I walked into chaos. The office was full of my fellow station department heads trying to figure out what was going on. The radio was on and websites were up. All I knew was the towers had been hit.

I walked out to the student center lounge and joined the crowd of people watching the news on the televisions there. I was overwhelmed. I had just flown from Newark to Seattle the week before to visit a friend, and we had flown back on Sept. 8. I could have been one of the people on the plane that crashed in Pennsylvania.

I remember the faculty advisor for the station called an emergency meeting. He was crying as he tried to coordinate with us what was happening and how we needed to cover it.

I remember being terrified as to what would happen next. Our college was in Cedarville, Ohio, about 20 miles from Wright-Patterson Air Force Base. Would the base be hit next? My family and I had moved to Ohio from the Washington, D.C., area five years earlier. I still had friends there. Had any of them been near the Pentagon when it was hit?

I pushed all that aside and just went to work. It was brutal and emotional, but I finished what I needed to finish. At the end of the day around 5 p.m., I and several other department heads were headed out to our cars.

All of the sudden we heard what sounded like a large explosion. We all ducked and looked around to see if we needed take cover. I still remember the look of terror on the music director’s face. We didn’t see anything, and I drove home. I found out later the “explosion” was a sonic boom at Wright-Patt. The source of it was reported to be fighters taking off and breaking the sound barrier to fly to Air Force One.

When I arrived home, my family and I camped in front of the television. It seemed like we stayed there for days. The damage and death was overwhelming, and I felt powerless.

Through it all though I began to seek out bits of joy. I had to. I saw people come together who didn’t know each other. I saw first responders work for days and eventually months to find and return the victims’ remains to their families. I saw people helping strangers and loving others.

No one I knew died Sept. 11. My life wasn’t dramatically altered, but I changed because of it. I realized the world can be an evil and dark place, but light can shine through.

In the past 20 years, I’ve worked to continue seeing that light shine in my professional work and personal life. I work to give people a voice and an outlet to share their stories of what they’ve gone through so that they and others can be helped by it. Personally, I’ve worked to find light in the darkness of loss, infertility, moving, layoffs and everything else I’ve gone through.

I’m not perfect at it, but Sept. 11 started me on that path, and I will continue on it for the rest of my life.