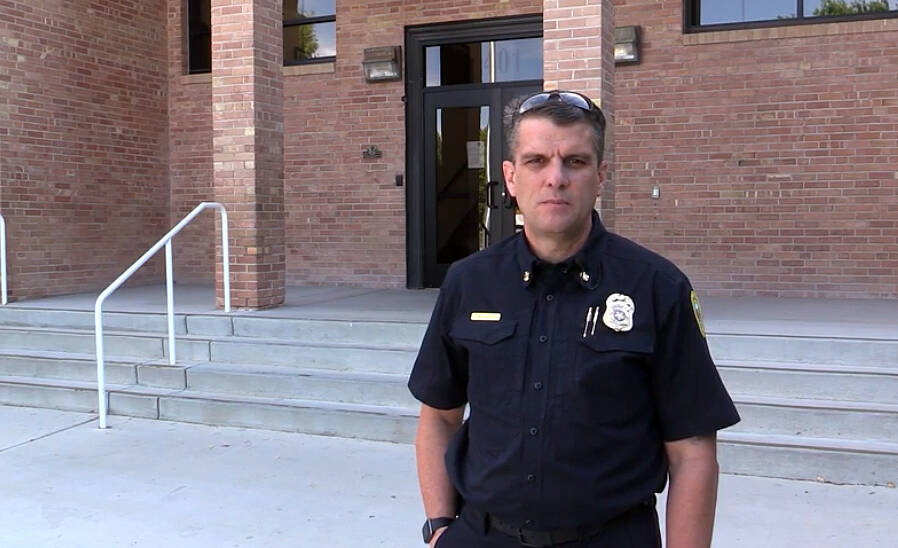 I had been a firefighter for a little over seven years that day and knew where the New York City first responders were heading. I was waiting in the fire station that morning for shift change with my fellow firefighters in stunned silence. The room was full of disbelief. We had not been attacked on this scale since Pearl Harbor. We knew that the building would be full of firefighters trying their best to get as many people out as possible.

The firefighters and police officers were running up the stairs of those towers to reach those trapped in the upper floors. There had never been planes as large as these crash into buildings before, so the responders did not know what was going to happen. That did not stop them from running to help the people that needed them at the worst time in their lives. That selflessness is a trademark of the men and women that work in public safety, but on this day it was on full display.

Many of us watched for days as the death toll climbed, hoping that by some miracle there would be survivors rescued. But as we know that did not happen. Among the 2,750 people that were killed in New York City, 343 firefighters lost their lives that day.

Since that day, there have been many responders that worked the devastating structure collapses that have become ill, and many died from the toxic air surrounding the city for days. In fact, there have been at least 241 additional New York City firefighters that have died years after they responded to the World Trade Centers.

This has not been limited to the firefighters and police officers from New York City. There were over 25 Federal Emergency Management Agency urban search and rescue teams that responded to this attack. These are made up of firefighters from all over the United States. In addition to the illnesses, many have struggle with the post-traumatic stress disorder that resulted from the long days and horrible things they witnessed. There have also been many that have taken their own lives.

It is my hope that in a country that is often divided on so much, we can be united in remembering the huge sacrifice that was made on that morning and in the following days as firefighters did their very best to rescue others.

Will Gray is the Boulder City fire chief.