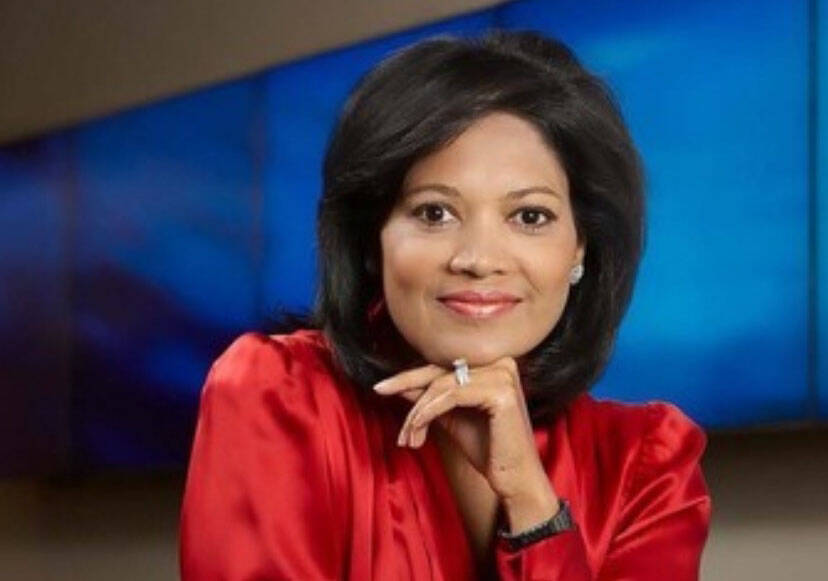 It’s a day I will never forget.

But Sept. 11, 2001, started out like any other day. I had arrived at the KVBC/KSNV Channel 3 news studio as usual — early in the morning to get ready to anchor the morning show. Our show aired from 5-7 a.m.

The show started just fine. We had many TV monitors in the studio that hung above the weather center where we could see what our network (NBC) was airing as well as the other local stations.

I don’t recall the exact time (I later find out it was around 5:50 a.m. our time), but as I looked at the NBC monitor I could see the network in New York, which is Eastern time, was reporting live on a fire and smoke billowing from a building in New York.

We have a phone under our anchor desk so we can call the control room.

My co-anchor was either talking on air or we were in a commercial, but I got on the phone and asked the producer and director if they were seeing what I was seeing, and that maybe we should take the network shot.

I told our viewers that “something” seems to be going on in New York and we are going to Katie (Couric) and Matt (Lauer).

We took the shot and stayed on it for a few minutes. At the time, Katie and Matt were saying it might be an accidental small plane crash. So, I told the director to come back to us.

But the more I kept watching the NBC monitor, the more I knew it was something big and we had to go back to New York.

None of the other local stations had gone to their networks.

The devastation was becoming clearer. A large airplane had hit one of the towers of the World Trade Center.

Even though I told our director we need to stay with NBC for the rest of our show time, we all stayed at our positions, never leaving the studio, because with live news you never know what’s going to happen.

We were all now watching NBC’s coverage, glued to our seats.

And that’s when we witnessed it — along with our viewers — at 6:03 a.m., a second airplane hitting the second tower.

We all couldn’t believe what was happening. We knew now that this was no accident.

It was the most horrifying thing I had ever seen! And I have reported on a lot of disturbing stories.

We were hearing from our newsroom, which was starting to buzz with phone calls and news management coming in early after seeing our coverage.

While NBC continued its coverage, we were done at 7 a.m. and stepped out of the studio, still stunned and shocked by what we had seen.

But our morning crew wasn’t done yet. We were now preparing for the noon show, which I also anchored, and reliving the horror of the morning.

I have visited the site of the twin towers in New York — ground zero. It’s hard to describe the sadness there, but it is also uplifting to see how the fallen have been honored and the thought of how one fall day the world changed forever.