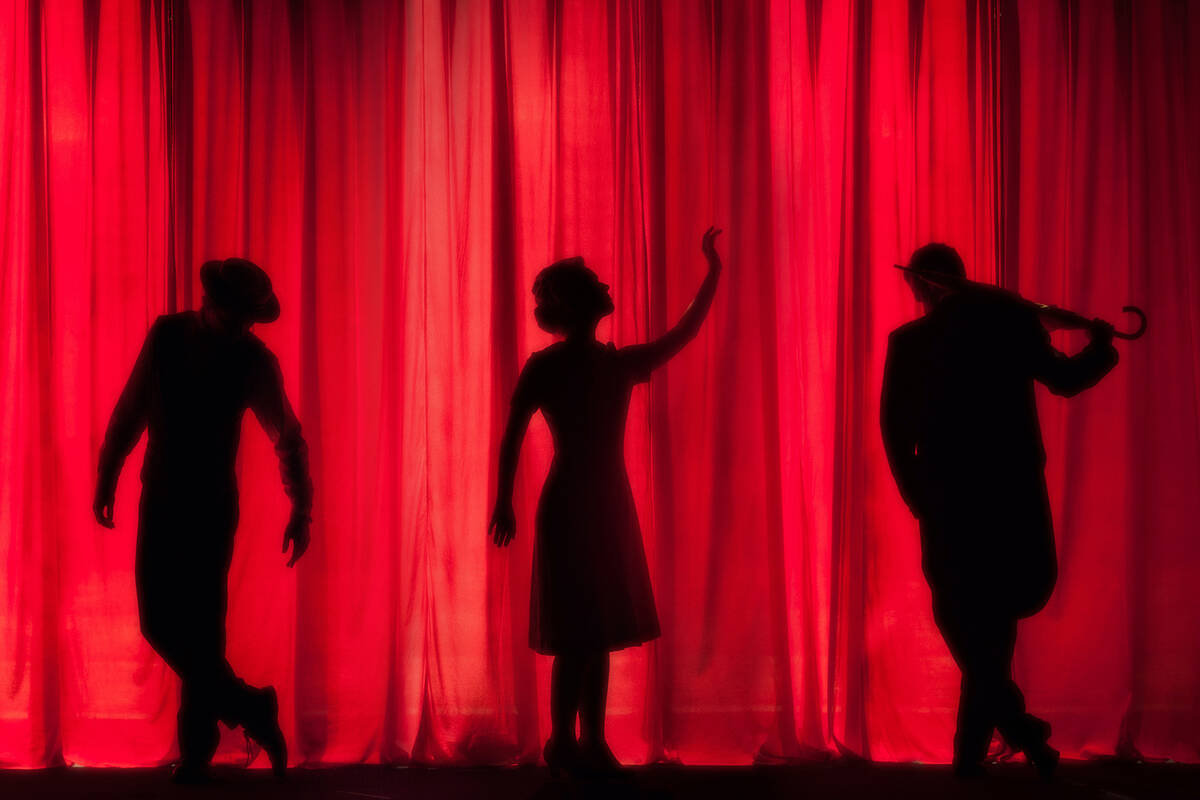 (Kyle Head/Unsplash) Local youths are invited to participate in a free drama camp July 11-15, 2022, where they will learn about the performing arts while helping increase their confidence. The Rev. Kimber Govett of Boulder City United Methodist Church created the program, but it is not religious and is open to all children in third through 12th grade.

“(Drama camp) was always very successful for our communities,” Govett said. “And it’s something that I’ve carried with me as I have a love for the theater myself, growing up in the theater as a youth and young adult.”

For more than two decades, Govett was a children’s minister in Phoenix, where she created a free drama camp that allowed youngsters to play, learn about the performing arts, increase their confidence, gain encouragement from peers and have adult mentorship.

One of the youths that Govett and the program impacted was Jordan Barker, who will travel to Boulder City to volunteer at the drama camp.

“I started with Kimber a couple of years ago when she first had her drama camp and I’ve always done theater all my life,” Barker said. “She and I kind of collaborated and I started helping her out. It was just such a cool experience.”

Barker recalls that at the time they had a lot of kids who just thought it would be fun to do theater. They started with some improv shows and then they would perform shows like “The Lion, the Witch and the Wardrobe,” where Barker said the kids “were fantastic.”

“We just saw kids go from really not even having an interest, where their parents were just like, ‘Ah, you should go do this for the week,’ to loving it.”

The drama camp is free and will take place from 5-7 p.m. July 11-15 at the Elaine K. Smith Building. There is no religious component to the drama camp and no auditions are required to attend. Children in grades three through 12 are able to attend.

Adult volunteers will assist with the camp, and plans are for two or more to always be present. The church is using the Safe Sanctuaries Program of the National United Methodist Church to conduct background checks on all the volunteers.

“Myself and all of our adult volunteers have had our names run through our Safe Sanctuaries policy, which means everyone has a background check on campus with us during the times that we have the campers in our care,” Govett said. “That is something important for parents to know, that we do take those safety precautions.

The attendees are expected to learn a combination of theater techniques.

“Learning how to be on the stage, learning stage actions, voice projection, voice inflection, how to be in character and doing that character development,” Govett said, will be the techniques being taught.

She said she expects to have a lot of games in between all the learning in order to keep it light and fun. There is a game where the campgoers will pick up a prop and make up a story. Another game that Govett has in mind is where someone will draw a phrase out of a jar and then they have to tag in others to create a little scene. These are all games that get the campers using their imagination to have fun.

“It definitely helped me broaden my range,” Barker said about helping actors her age. “… theater is something I’ve studied since I was a kid … I was always wanting to teach it.

“It was something that I loved so much, and working with just the wide age range that the camp and the shows that Kimber does helped me a lot to develop strategies for how to get kids interested, and what are the different techniques that we can use to let them know that this is something that they can have fun with.”

Barker admits that theater can be intimidating for many and the vast majority of participants have never done theater. But she remembers it as a rewarding experience.

“There was a girl who played Belle in “Beauty and the Beast” who was frightened to sing. And I told her … ‘I know you can do this. You got a great voice.’ We worked on this one song every day … and by the end she was so proud of herself and she said ‘I could do this.’ Her family and everybody was just like, ‘That’s incredible that you can get kids so interested … to a point where they … just forget about all those negative connotations with theater.’”

For more information about the drama camp or to apply, email Govett at pastorkimbergovett@gmail.com. 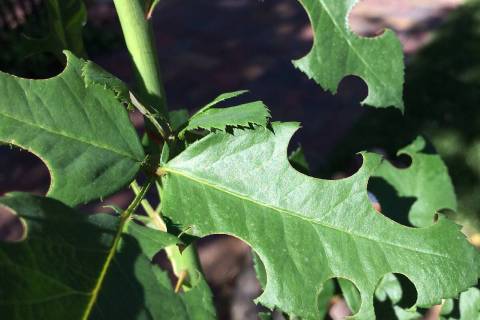