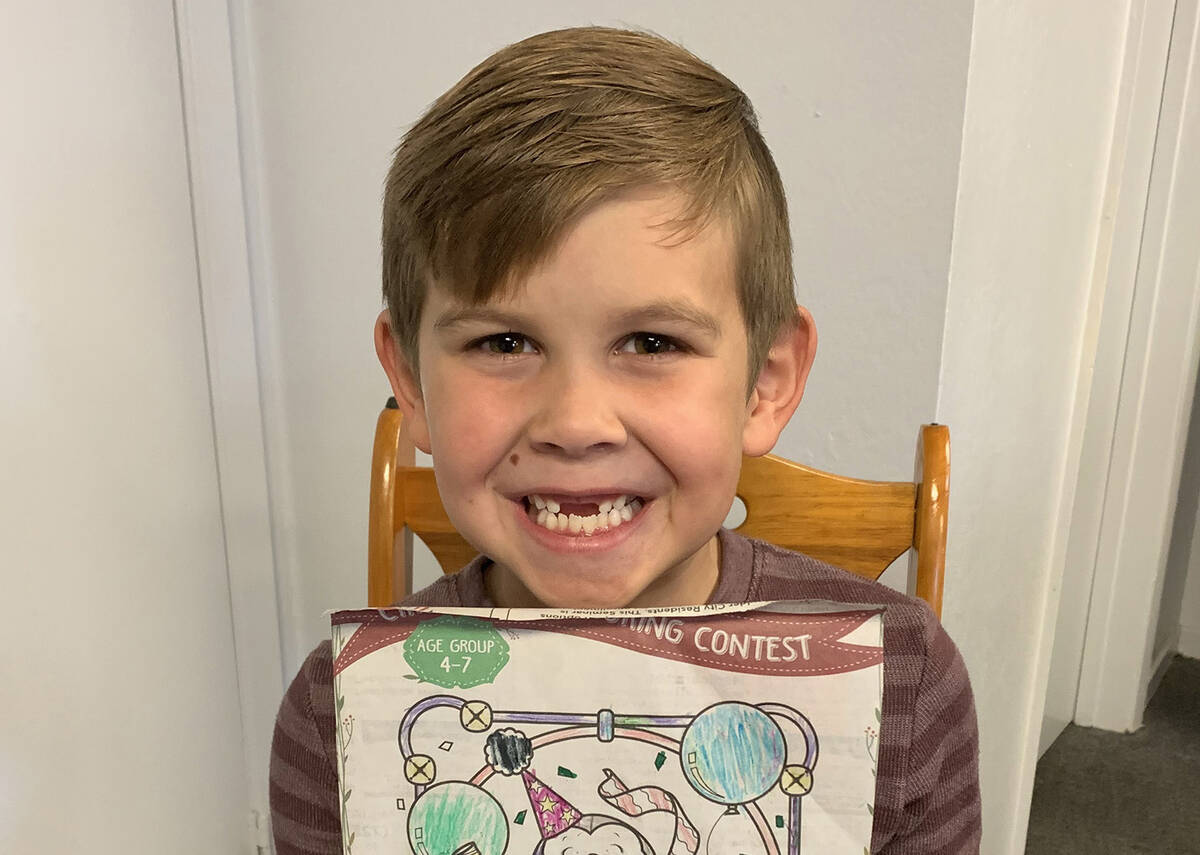 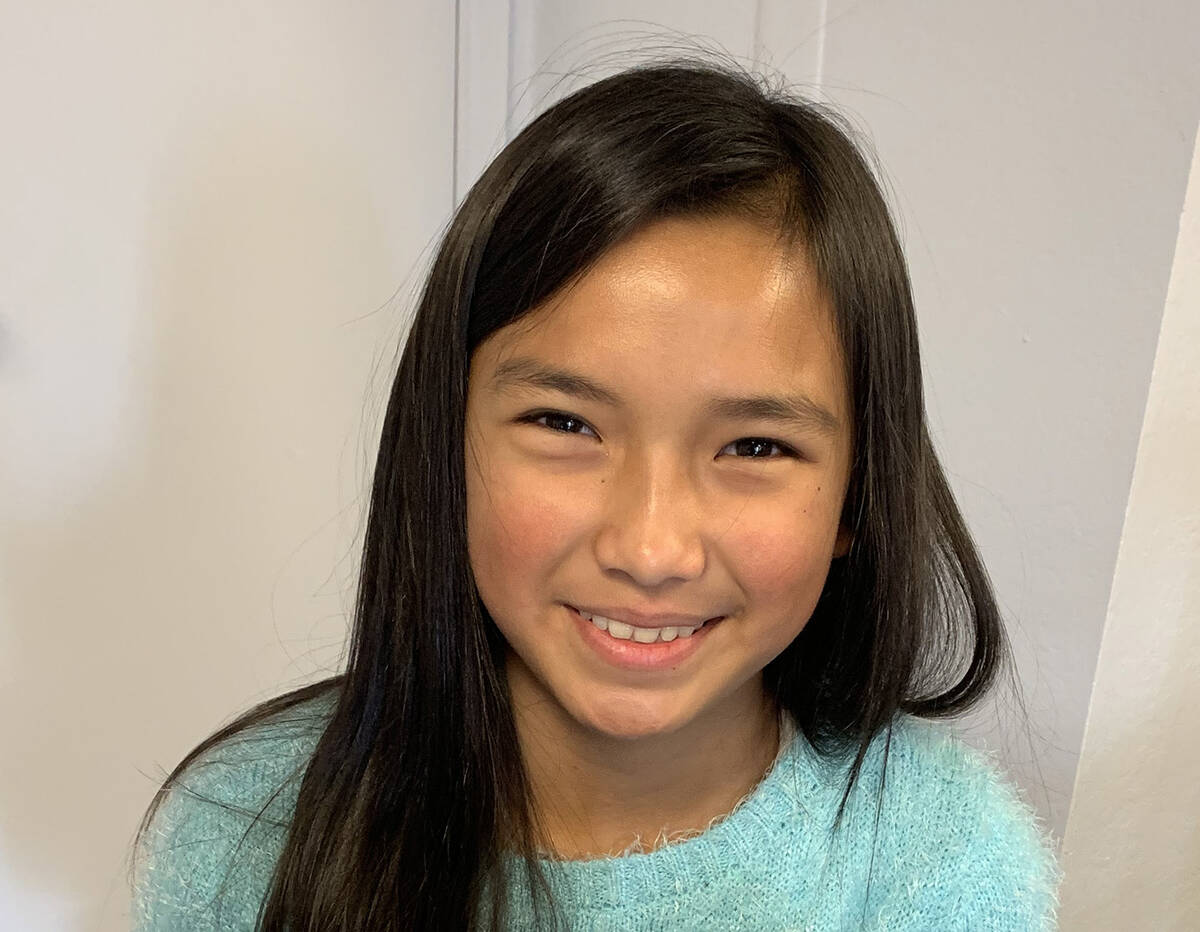 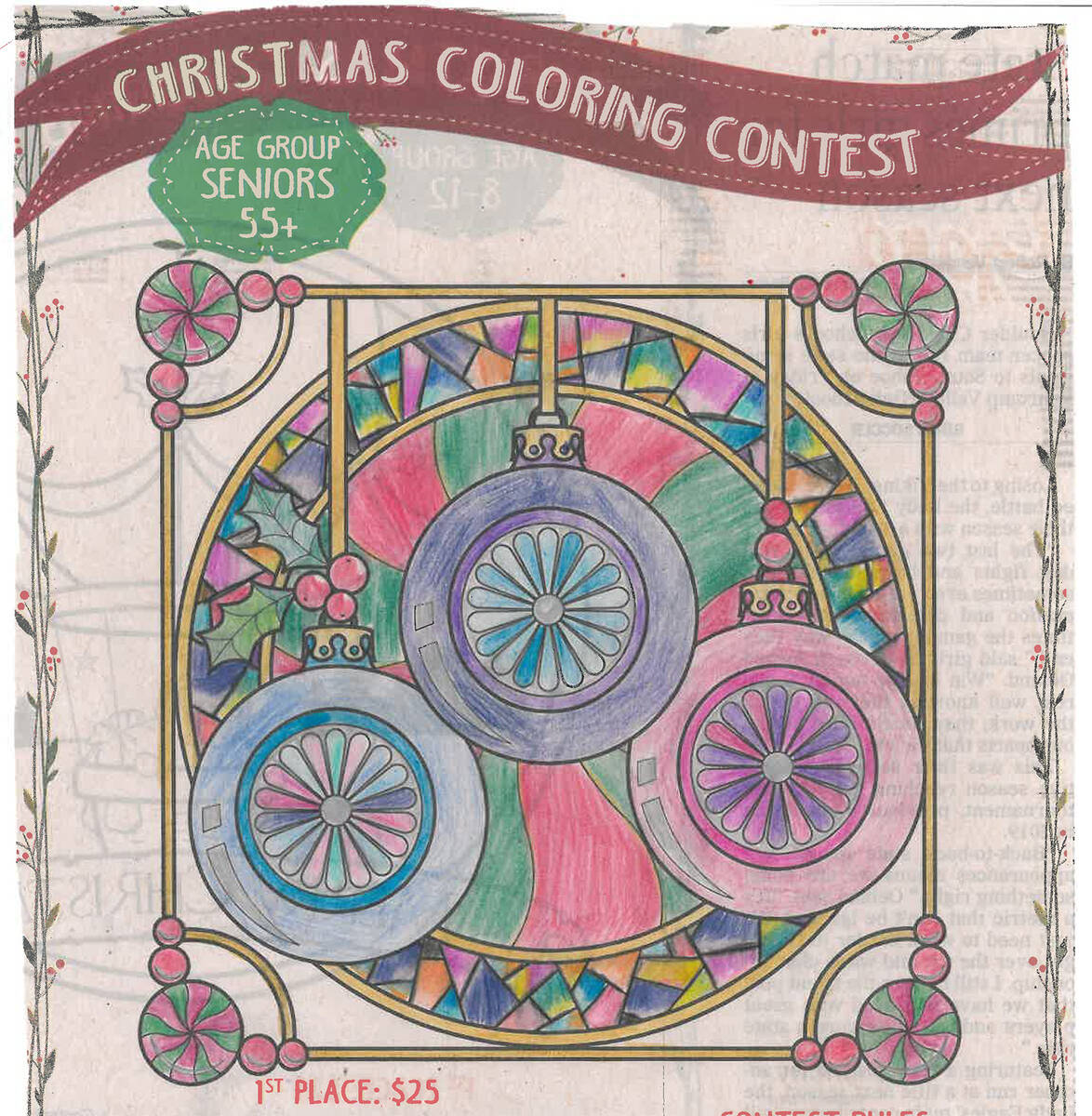 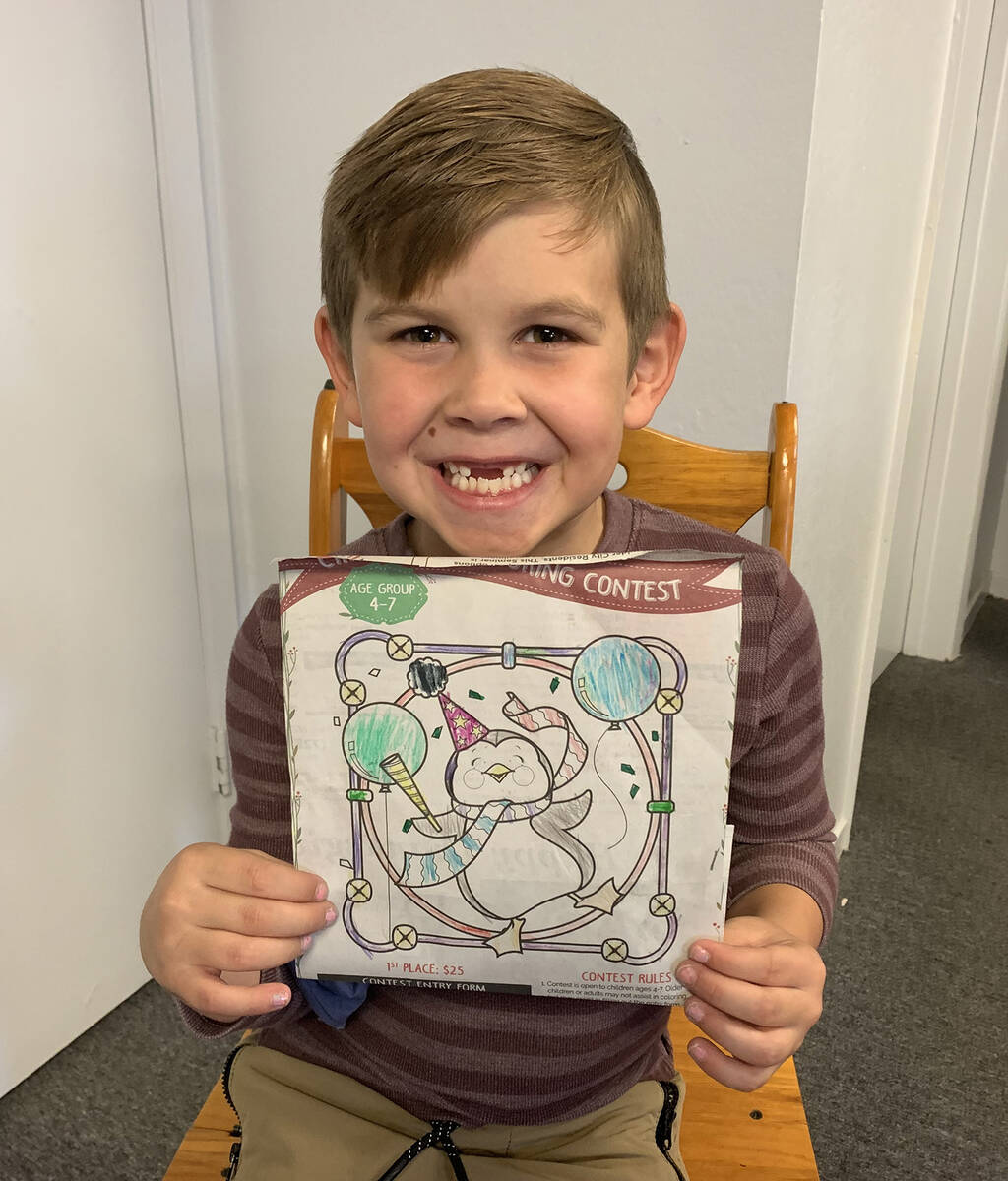 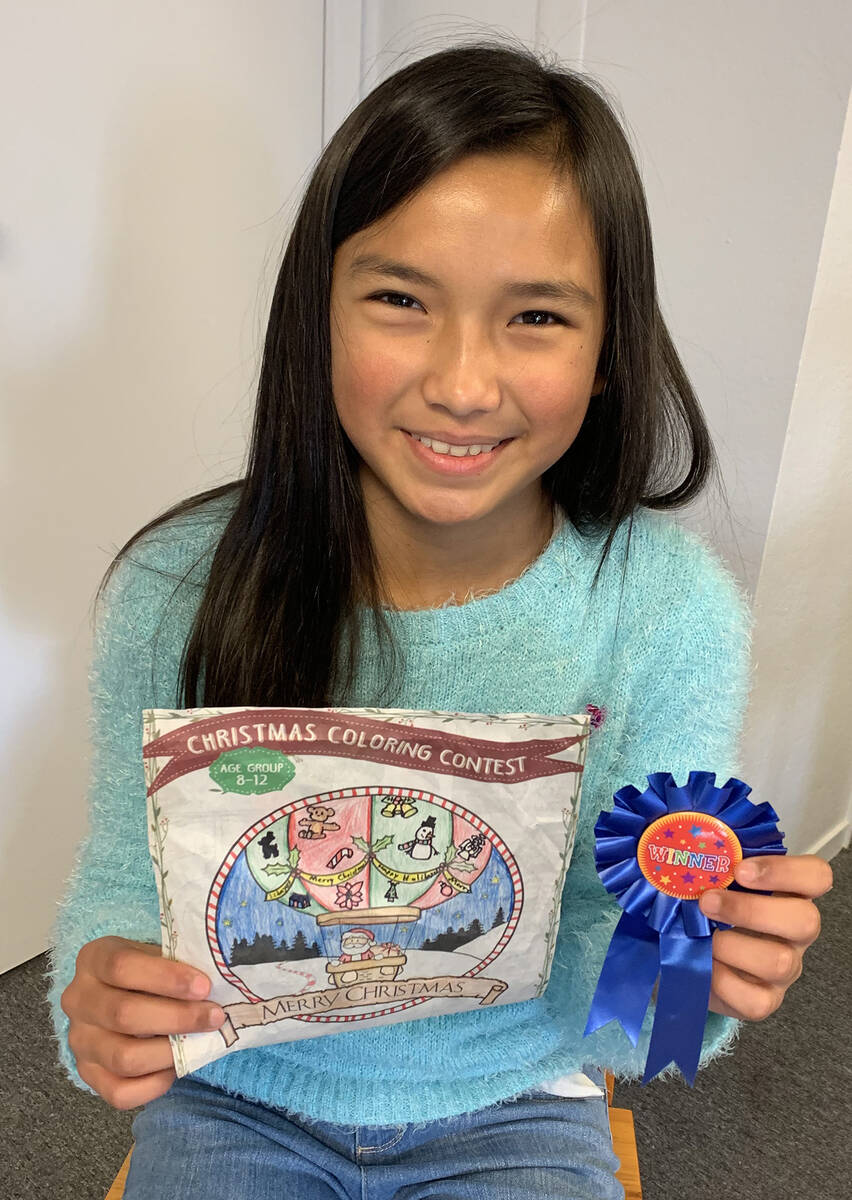 The entries were judged on their color, neatness and overall appearance.

Art is Henry’s favorite subject at Mitchell Elementary School, where he is a kindergarten student.

He said he used some of the lessons he had in school to help him create his award-winning entry in the coloring contest.

The son of Jillian and Aaron Bleck, who turned 6 on Saturday, said he likes to color and draw, and would like to be an artist when he grows up.

He said he especially likes to draw and color flowers and Roblox characters.

At the moment, his favorite color is red and he likes to color and draw using colored pencils and crayons.

He incorporated both into his entry of a penguin holding balloons and wearing a scarf.

His grandmother, Jackie Bleck, brought Henry the picture and encouraged him to enter the contest.

Christine, 11, who placed third in last year’s inaugural coloring contest, said she was motivated by anger to beat her brother, Christian, who won the first-place award — especially after seeing his picture in the newspaper.

Though she said “being mad” inspired her award-winning coloring of Santa Claus in a hot air balloon, Christine has been an artist most of her life and is currently creating animated characters and short videos on her computer.

“Usually I just draw and don’t put color on it,” she said.

Her creations are reminiscent of Japanese anime characters and Christine said she would like to become an animator when she grows up.

“I like colored pencils,” she said about her preferred media to work in. “I used them” for her contest entry.

The sixth-grader at Garrett Junior High School is a member of the choir. She said she hopes to take an art class next year and was disappointed she couldn’t get in this year.

She is the daughter of Ann and Donald Mojado.

Schaefgen said she must have gained her artistic talents by osmosis or by looking at the stained glass windows of her church.

Schaefgen, who admits to having no formal art training, won first place in the senior division for those 55 and older in the Boulder City Review’s second annual coloring contest.

She said her husband of 39 years is an accomplished fine artist and some of his talent “may have rubbed off.”

She said she likes to color pictures inspired by nature in adult coloring books as a way to relieve stress. She recently retired from a career as a mental health counselor.

“I don’t drink or smoke so I have to do something,” she said.

Schaefgen said the contest picture “was so beautiful” and inspired her entry, which resembles a stained glass window and is similar to those at her church.

Schaefgen said this was the first time she entered a coloring contest.

“It was just a fun way to spend the holidays, doing something outside of my wheelhouse,” she said.