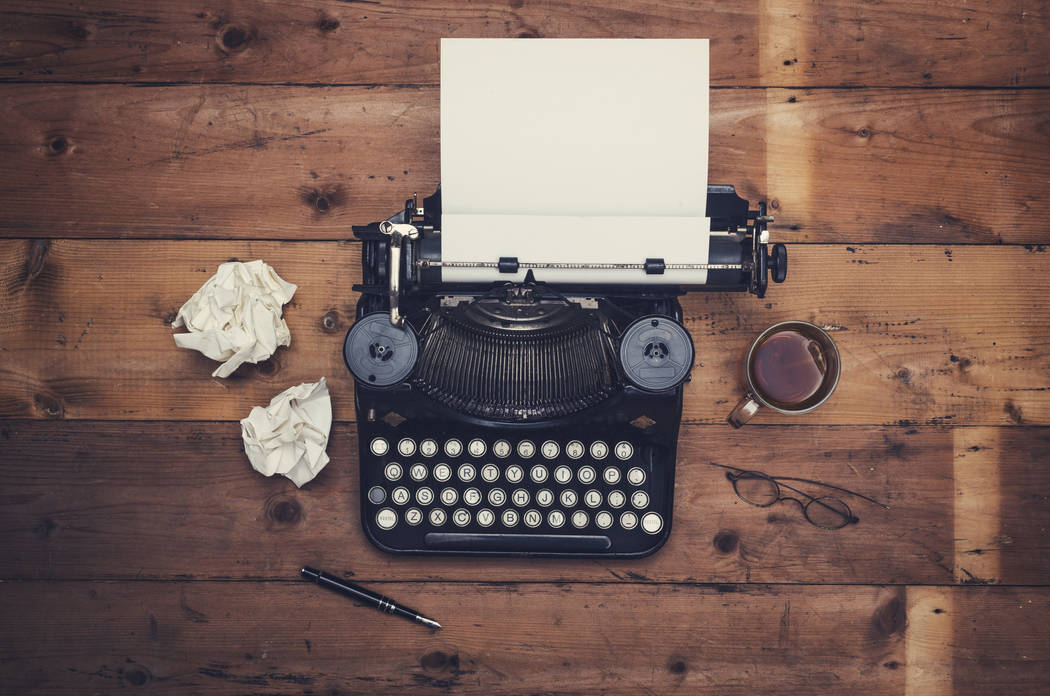 No one loves a small town more than I do. I grew up in Carson City, where we walked to school and church and knew who lived in every house along the way. Although I make a living in Las Vegas, I choose to live in Boulder City. Some of my friends call it Mayberry — I call it heaven.

My late husband and I were inspired by the sight of our dear friends Ralph and Sara Denton walking hand in hand through the town during Art in the Park weekend more than 25 years ago. I decided then and there we were moving to Boulder City.

Fortunately, we found a Lewis Home on the golf course — a development of beautiful production homes in a prime location. It still is. Would it be possible to build a similar neighborhood in Boulder City today?

Not without a fight.

Armed with conspiracy theories and alternative facts, there has always been a group of naysayers that rallies to thwart almost any change in our town. I first met the Cave People (Citizens Against Virtually Everything) when Cam Walker and I were working to get approval for MGM Grand to develop Cascata Golf Course, an undeniably first-class asset to Boulder City. They waged war with flyers depicting the MGM lion threatening our town with impending mega casinos. Good grief.

When the Boulder Dam Hotel was descending into flop-house condition and facing closure as a fire hazard, I joined a group of citizens led by Bill Ferrence and Vern Burk to save the iconic structure at the heart of our city. It was a struggle of heroic proportions, with pushback from the usual naysayers who didn’t want public funds to be any part of restoring the most treasured artifact of Boulder City’s history.

Same thing at Boulder City Hospital. When I joined the board, the hospital was in deep financial difficulty. Thanks again to exceptional citizens such as Bruce Woodbury, Vern Burk and Christine Milburn, along with creative leadership from Tom Maher, our not-for-profit hospital that has touched almost every family in Boulder City has been able to stay afloat. But not without a battle.

With no public and very little private support, the hospital was in trouble. We needed help from Boulder City voters to approve a special assessment district, as has been done in other rural areas, but a successful campaign was waged against us by the usual suspects who claimed, “Boulder City doesn’t need a hospital because Henderson hospitals are only 20 minutes away.” Even though we were able to get a United States Department of Agriculture loan for needed renovation and new service lines, the threat of losing “quality care close to home” is still there.

And remember it’s the Boulder City Hospital Foundation that puts on Art in the Park, one of the southwest’s largest art shows that attracts some 100,000 visitors to Boulder City every fall.

Unfortunately, those visitors who are looking for art and charm are met with boarded-up businesses in the heart of our city. Thanks to Pepper Coombs and Connie Burnett Ferraro, Boulder City definitely has the prettiest plywood. Magnificent Artscape sculptures that were carefully planted by Darlene and Vern Burk are hidden among giant-sized Blues Brothers and even cartons of toilet paper that spill out onto our sidewalks, making downtown look like a huge garage sale.

Is that what you want to preserve?

I have well-meaning friends in the no-growth group, and I believe they love Boulder City as much as I do. I just hope they don’t love it to death.

Don’t be fooled by the “No on No. 1” campaign that promises to “continue our responsible growth.” That will only continue the existing flat-line growth in Boulder City, which is the No. 1 reason we have boarded-up businesses, one grocery store and a drastic decline in school enrollment. And all this is before the bypass opens next year.

Let’s say yes to the future of our beloved Boulder City by voting yes on No. 1. It will allow modest growth on land that the voters have already approved for sale and keep our charming town small but vibrant like it needs to be.

Linda Faiss is a 26-year resident of Boulder City who loves parades and pancakes in the park. She is also president of Faiss Foley Warren Public Relations &Public Affairs.