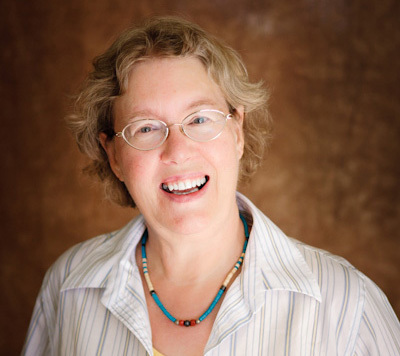 When you change out the batteries for your flashlight, camera or other devices, what do you do with the used ones? Do you guiltily throw them in the trash, like most people? After all, they are described as single use or “throw-away” batteries. But where do they end up? In the landfill mostly. The same could be said for used computer ink cartridges.

A useful website, http://bit.ly/2czihmv , gives some interesting numbers on batteries.

The AA, C and D cells that power electronic toys and games, portable audio equipment and a range of other gadgets make up 20 percent of the household hazardous materials in America’s landfills. Basically, batteries are a hazardous-waste product that, when unopened, are fairly safe to handle.

But when they enter the landfill, they can quickly become damaged, crushed and degraded. Toxic chemicals such as mercury and heavy metals such as cadmium, cobalt and lead, as well as corrosives acids, can escape the casing. When they reach the right temperature or sometimes come in contact with another battery, some of these batteries can explode and can leach toxic fumes into the surrounding soil and water.

Just how bad are these chemicals? The Agency for Toxic Substances and Disease Registry reports that heavy metals such as cadmium can cause lung damage, kidney disease and death, and lead can damage the kidneys, nervous system and reproductive system.

OK, you say, but these throwaway batteries that end up in the landfill are sealed away forever, right? Not so, it seems. A city needs about one-tenth of an acre per person over 20 years before a landfill can be considered full, and estimates vary on how long a landfill can remain viable after being capped.

I love recycling and have the handy card “Aiming for Zero Waste,” on my fridge, like many other families, and I dutifully recycle many of the items that are listed. I have reduced my weekly waste by about two-thirds. But I am still concerned about what to do with my used batteries.

An inquiry to B.C. Waste Free brought the following response.

“Thanks for your inquiry to B.C. Waste Free. The items you mentioned are treated as household hazardous waste. Those items need to be dropped off at the landfill to be processed and recycled, per Southern Nevada Health District regulations. The landfill is open seven days a week from 7 a.m. to 5 p.m. Thanks for helping keep Boulder City “Clean and Green.”

But while I know that batteries are considered hazardous waste I, like many seniors, don’t have transportation to take batteries and similar items to the landfill.

So, how can Boulder City solve this problem? I know the argument about switching to rechargeable batteries, and I even tried solar-rechargeable ones, but they were not as effective or reliable as regular batteries. It would be great if the landfill organizers could provide some public guidelines on used battery disposal or perhaps provide collection bins around town where citizens can dispose of their used batteries.

Maybe place one at the Senior Center of Boulder City and another one in the police station vestibule like the one where they collect unused medications. Anything would be better than throwing them in the trash.