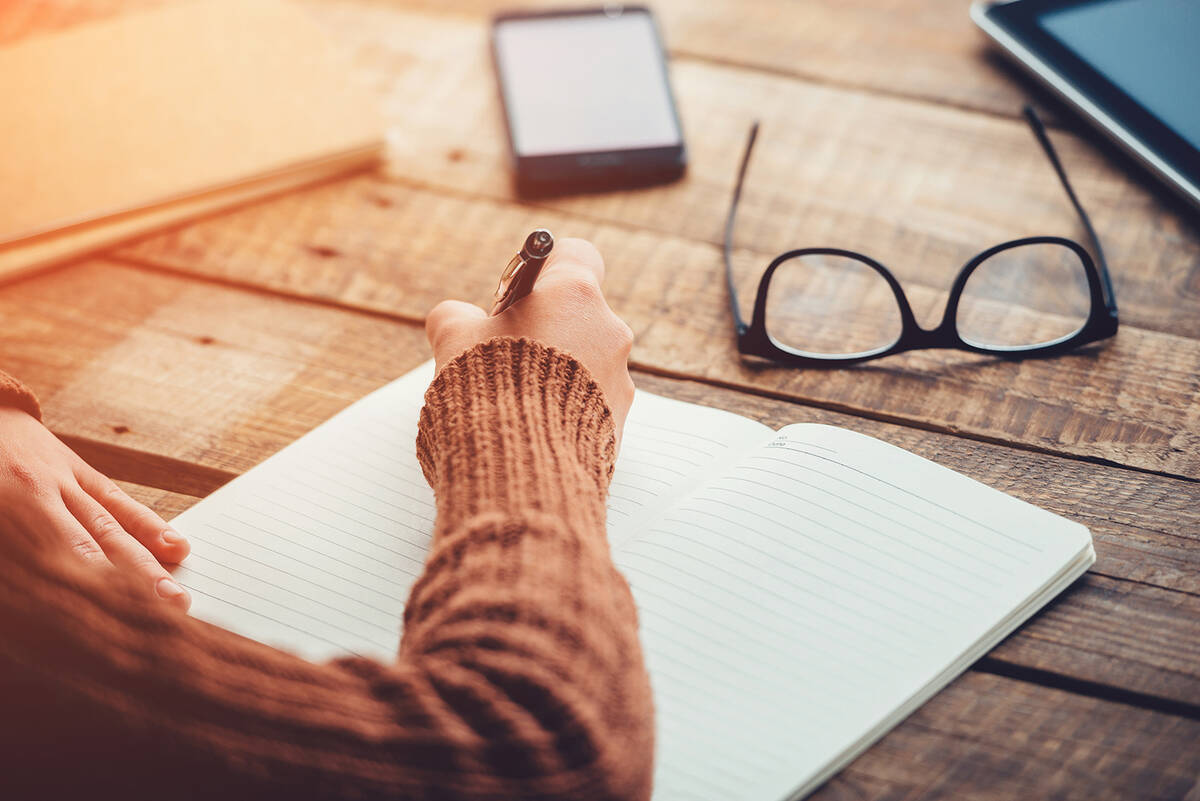 It was just announced that our City Council and mayor have decided that the only way for our fair city to have a much-needed area for a dog park is to steal it away from the only place the city allows Boulder City Little League girls to play and practice softball.

I have observed many times people walking their unleashed dogs through the area of the ball fields during games and tournaments. It is a recipe for disaster. If a child gets bit, who is going to be legally responsible for any lawsuits? Boulder City could be paying a high cost in legal fees and settlements.

How much money was spent on this ball field, which was built for the girls to play softball? Overall, softball turf field construction projects range from $420,000 to $650,000. It does not make sense to destroy it when the fields at Veterans’ (Memorial) Park make money for the city by renting them out to softball and baseball tournaments.

Now, in their infinite wisdom the mayor and City Council want to tear up a perfectly good field and put a dog park there. The mayor and council are using funds the citizens of Boulder City got from the U.S. government because of COVID-19 to destroy an excellent softball field. It is one of the nicest ones in the city and the county as well. I have been to most of them. It is totally unfair that they are taking (this) away from children and not exploring any compromise to the situation for the betterment of the children and dogs of Boulder City. It seems like yet again they are not making young families a priority.

No consideration was given that they are discriminating against the children of Boulder City, especially the girls. Title IX protects the girls of our fair city from being treated this way. Title IX is a federal civil rights law in the United States of America that was passed as part of the Education Amendments of 1972. It prohibits sex-based discrimination in any school or any other education program that receives funding from the federal government.

Sports activities are considered educational activities under Title IX. The penalty for noncompliance with Title IX is withdrawal of all federal funds, which could include many worthy projects that have already begun. Federal COVID money is what paid for the free baseball and swimming for the recreation department.

Are the City Council and mayor willing to risk losing the millions of dollars we received from United States government by appearing discriminatory toward our young girls? The girls need to have the same quality of fields that the boys get, in the same location, at Veterans’ (Memorial) Park. That is the law.

Instead of working against the nonprofits like the dog park and others, why do they not take the time to do an informal meeting to see what would be best for the children, dogs and most of the people in Boulder City who use the parks? Include all that are directly involved, any agency that has a stake in dealing with the pros and cons of this matter.

Simple suggestions and compromises include:

1. The city could help fund the current dog park and work together with the nonprofit to build it up for more enjoyment of more citizens. I bet they would not turn down $72,000 because I am sure their fundraising was negatively affected by COVID.

2. The city could find excellent areas in the many different parks that are not currently being used, in locations away from the children for everyone’s safety. Veterans’ (Memorial) Park, Del Prado and many other parks have areas that are not used as much by the public.

3. If there was more than one dog park it would be beneficial to every area of Boulder City, not just one. The homes by the lake and other areas need a safe place to go without having to drive there. Something uptown would be nice when they have big events that would include a watering/cool down station for our visitors. There are many good choices.

4. Having different dog areas in different parks would also allow more adults to be able to observe and report if nefarious activities such as vandalism and graffiti are occurring. Most teenagers do not want dogs barking at them if they are messing up the parks.

We need to work together to get a better area for the dogs and adults to use the parks, but not at the expense of the children in Boulder City.

The opinions expressed above belong to the author and do not represent the views of the Boulder City Review. They have been edited solely for grammar, spelling and style, and have not been checked for accuracy of the viewpoints.