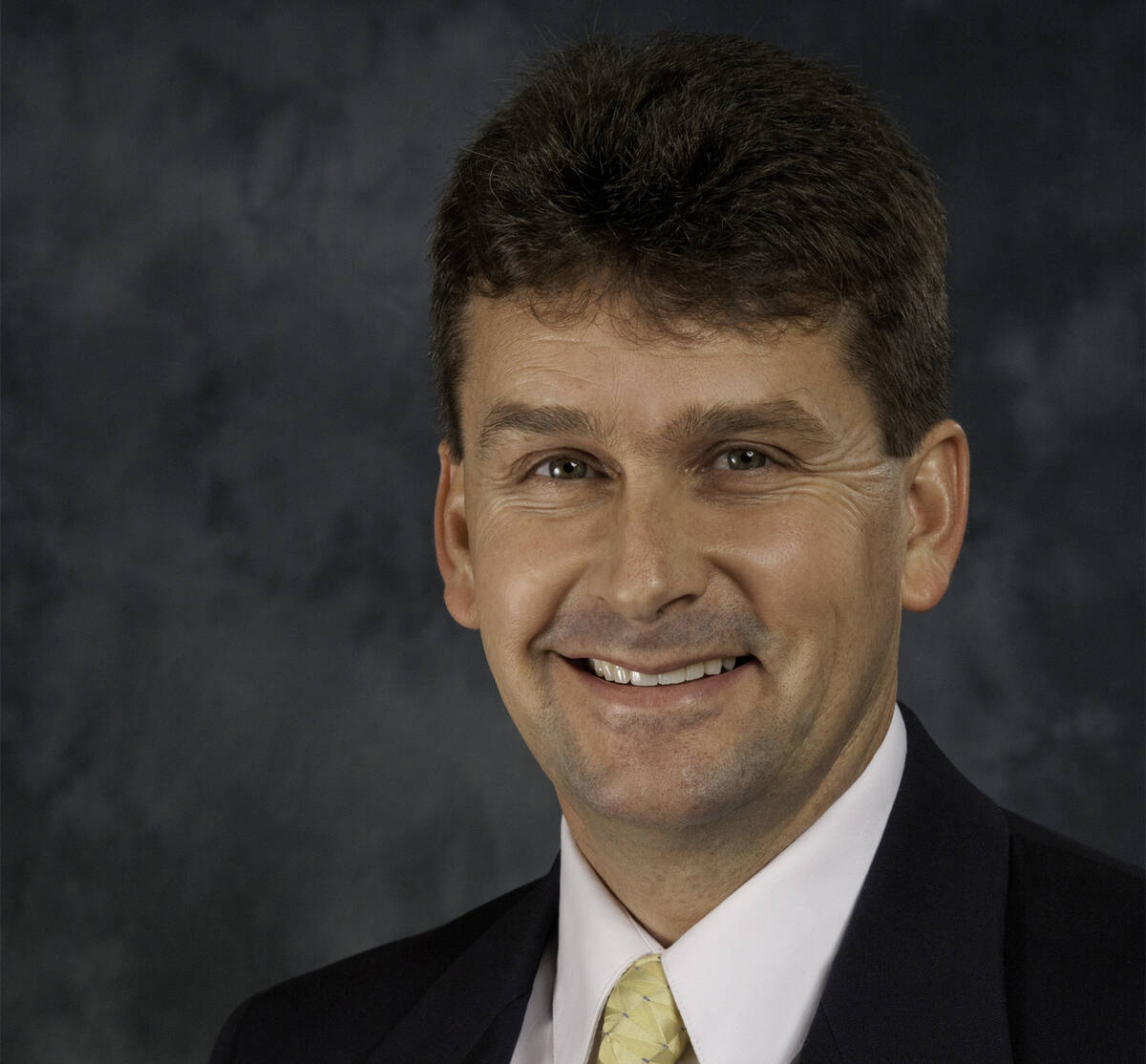 For a variety of reasons, including the flailing economy, no serious attempt was made to sell Tract 350 until 2016. That attempt halted abruptly when the city failed to receive any bids from potential developers. But StoryBook Homes did bid on adjacent Tract 349 and, with a great deal of patience and compromise, ultimately demonstrated that successful development in the area is still possible.

Last June, voters substantially incentivized and added urgency to the proposed sale of Tract 350 when we agreed to allocate 90 percent of the sale revenue to construction of a new swimming pool facility. Shortly thereafter, a request for proposals was issued to potential developers, resulting in two bids each from StoryBook Homes and luxury builder Toll Brothers, as well as various versions of a fifth bid from William Lyon Homes.

The bids ranged from StoryBook’s offer to pay $20.5 million to construct 122 homes with no zoning changes to Toll Brothers and William Lyon’s offers to pay in excess of $28 million for as many as 185 homes if higher-density zoning were allowed.

The criteria for the committee’s ranking was never revealed, although responsiveness to the RFP, home sizes, meeting community needs and a plan that included several parks were all cited as giving Toll Brothers an edge. Based on the committee’s rankings, city staff recommended approval of Toll Brothers’ offer to pay $28.5 million for the right to build at least 177 homes, including duplexes. The City Council then approved that recommendation in a divided 3-2 vote on Nov. 30.

It should be noted that just months before, Toll Brothers acquired StoryBook. So, four of the five bids were actually submitted by the same developer, even if technically under separate brand names.

In the four months since approval, there has been substantial push-back from the community, especially homeowners living near Boulder Creek golf course. For example, at a March 31 gathering held at the library, at least 75 neighboring residents showed up to express their strong displeasure with Toll Brothers’ development plans. Virtually nobody in attendance said they were in favor.

Representatives of Toll Brothers, as well as Councilman James (Howard) Adams and Mayor Kiernan McManus, were there to hear the many vehement objections.

Opposition varied, but most of it centered on building too many homes in such a compact space, extremely small lot sizes and setbacks, the necessity of changing zoning and creating high-density criteria to accommodate Toll Brothers, the city’s over-eagerness to let developers propose their own development parameters rather than setting those parameters for them, and the notion that duplexes and other cracker box homes crammed together in high-density developments just don’t belong on a golf course.

For example, under Toll Brothers’ plan, home sizes will range from 1,700 to 2,200 square feet on lots that are no larger than one-sixth of an acre, with several as small as one-tenth of an acre. That means a steady wall of 180-plus homes stacked side-by-side with virtually no space in between and no view corridor to sense that the golf course even exists behind them.

Contrast that with StoryBook’s proposal to build 60 fewer homes largely on much larger lot sizes ranging from one-fourth to one-third of an acre, with no duplexes and substantially more open spaces and view angles.

It seems that money is the driving force here, which is unfortunate. That the bottom line would dictate Toll Brothers’ bid is expected, of course. Nobody would build if they couldn’t turn a profit. But for the city to so willingly sacrifice its long-standing reluctance to cram people together like sardines as Henderson and Las Vegas do is not only unexpected but somewhat alarming. Is the allure of getting $8 million more really worth the sacrifice? I guess that’s debatable, but it seems totally out of character and rather myopic.

The constant cry for affordable housing also seems misplaced. Even the smallest of Toll Brothers’ models is expected to have a base price in the $600,000 range, with upgrades likely costing tens of thousands more. Is that really affordable to anyone, much less a young family looking for their first home? The truth is, there’s no such thing as affordable housing, unless it’s government-subsidized housing, and that comes with its own unique baggage as well.

Perhaps it’s too late to start over on this project. But the stakes are extremely high, with the future of some of the city’s most prime real estate hanging in the balance. So, hopefully Toll Brothers and the city will at least stop and seriously listen to the neighbors’ concerns. Common ground is a rock-solid foundation to build on, and we would do well to search hard to find it before plowing ahead.