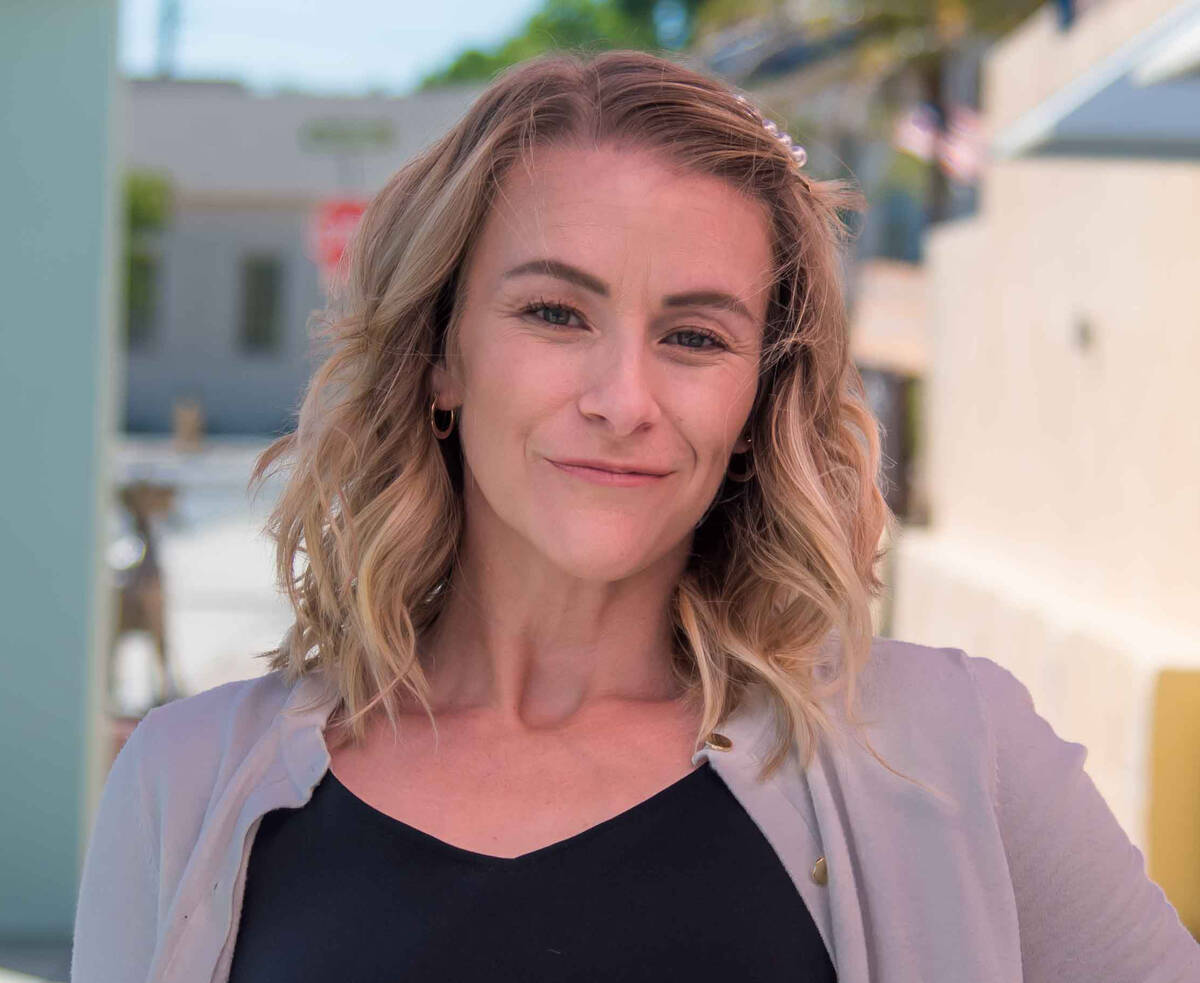 If you are like me, your kids are involved in, probably too many, different sports and activities. One of my favorite things is to see my kids busy. We’ve done most of the recreation center sports: baseball, flag football and soccer, and we’re finishing up his first season playing basketball.

When the season started, most of his team, him included, could barely dribble. Now they work as a team and defend like champs. Win or lose, I love watching the games. I do have a little request though: Some of y’all are nuts. Like, probably close to insane.

Here’s the scenario. My son’s team is down 22-0. There’s five minutes left and parents on the other team are screaming, purple faced, veins bulging from their necks, “No shot! Shut them out! Play harder! Steal the ball! Don’t let them score!”

So, to put this in context, my son is 9. I guarantee nobody on that court is going to the NBA. OK, maybe the small one who shot the three-pointer from half court. But nobody’s getting recruited tonight. So, why not take it easy?

Parent sports nuts have been around forever. Will Ferrell has made at least one movie about them that I know of, likely more. As a teen, my brother-in-law worked as a parks and rec referee. He once had a parent removed from the court for screaming and threatening, in his face. This same parent threw his water bottle at him before leaving then waited for him after the game. He said he ran back in and went home a different way.

Confession, I am not the most sports-savvy spectator. I still think that offense and defense is backwards in basketball, they should be defending the ball, right? Yeah, I know. That’s not how it works. Sports expertise aside, just know, I get it. I’m not saying don’t go wild for your kid. I love screaming when the kids make a crazy good shot. I love hearing parents rooting for their kids when they miss.

I guess, it’s the actively hostile screaming that gets me. When you’re telling your kid, “Play harder! You’re better than this!” My kid is the “this” in that scenario. I’m just saying, don’t go nuts. This isn’t your game; it’s your kid’s. It’s not about whatever unfulfilled dreams you wish you’d been able to live out. It’s about them learning new skills.

My husband thought it was hilarious. He and another dad joined the repartee with witty and relevant advice such as, “Sweep the leg! No mercy!” Clearly they were trying to lighten the mood, and have been watching too much “Cobra Kai.”

But I came out of the game feeling angry and riled. I think what it comes down to is this. Recreational sports should be fun. There is plenty of time to get serious. This isn’t that moment.

Let’s be real. Our kids get older. They will get picked for teams at school and clubs. It’s never going to be as completely OK for them to be terrible on the court as it is right now. The example we set as parents helps our kids to see competition as fun or stressful. These moments build resilience, generosity, coordination and athleticism. They also learn to trust themselves and to work with others, to analyze and make snap decisions, and how to make mistakes with grace.

So, be excited when they score points. Cheer for both teams. Be a good sport so your kids know what that looks like. Because here’s the bottom line: When one of our Boulder City kids makes it big, we all win. We win when we lift as a group.

When our kids are better athletes, they push each other to grow. My son was a better player at game six because he played kids who challenged him. So, let’s cheer better and keep it positive.

Alycia Calvert is a longtime Boulder City resident. She has lived here with her husband and children for the past 15 years. She will graduate with her Master of Fine Arts in May, and is excited to get more time for writing. She loves hiking, biking, kayaking, supporting Boulder City’s small business community and thinking weird wandering thoughts.