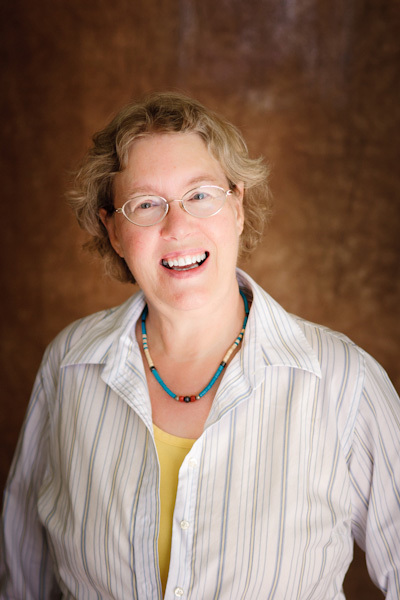 Retired Army Maj. Paul H. Smith was born in Boulder City and attended Boulder City High School. Some remember him as a studious young man who was often seen reading a book on the way to school and the eldest son of a large family.

Smith is a bit of an enigma: “a person or thing that is mysterious, puzzling, or difficult to understand.” What many people don’t know about Paul is what he did in the military and what he wrote about in his book “Reading the Enemy’s Mind.”

Smith’s biography reads: “A retired Army intelligence officer and Operation Desert Storm veteran, spent seven years as an operational remote viewer in the Department of Defense’s remote viewing program, serving as operational remote viewer, theory instructor and trainer, security officer, and unit historian. Smith has a Bachelor of Arts in Middle Eastern studies from Brigham Young University, Master of Science in strategic intelligence from the Defense Intelligence College and a Ph.D. degree from the University of Texas at Austin.”

Let’s back up a minute. What’s a remote viewer and how was the U.S. Army involved in this supposedly controversial topic? And how did Smith become an integral part of this interesting history?

Swann is credited with coining the term remote viewing to replace earlier controversial terminology and to gain acceptance by the scientific establishment. Puthoff and Targ published their work in established scientific publications such as the “Journal of the Institute of Electrical and Electronics Engineers.” Others later wrote about remote viewing research in “Foundations of Physics.”

One of the definitions of remote viewing is “a mental faculty that allows a perceiver (a ‘viewer’) to describe or give details about a target that is inaccessible to normal senses due to distance, time or shielding. For example, a viewer might be asked to describe a location on the other side of the world, which he or she has never visited; or a viewer might describe an event that happened long ago; or describe an object sealed in a container or locked in a room; or perhaps even describe a person or an activity; all without being told anything about the target — not even its name or designation.”

Smith became involved when the U.S. Army expressed an interest in remote viewing for operational work, and during its 20 years of research and development, he was involved in projects as varied as finding contraband for the U.S. Customs Service, locating missing diplomats and viewing the bombing of the frigate USS Stark when an Iraqi jet fired missiles at the ship, several days before it happened.

Smith is now retired from the military but continues his involvement with the remote viewing field. He established his own school, Remote Viewing Instructional Services, to teach remote viewing to civilians and was one of the major founders of the International Remote Viewing Association.

I was privileged to be one of the original directors and founders of this organization and one of Smith’s first remote viewing students. Far from being a controversial skill, remote viewing is now taught, practiced and used in practical applications all over the world, including business, archaeological and humanitarian work.