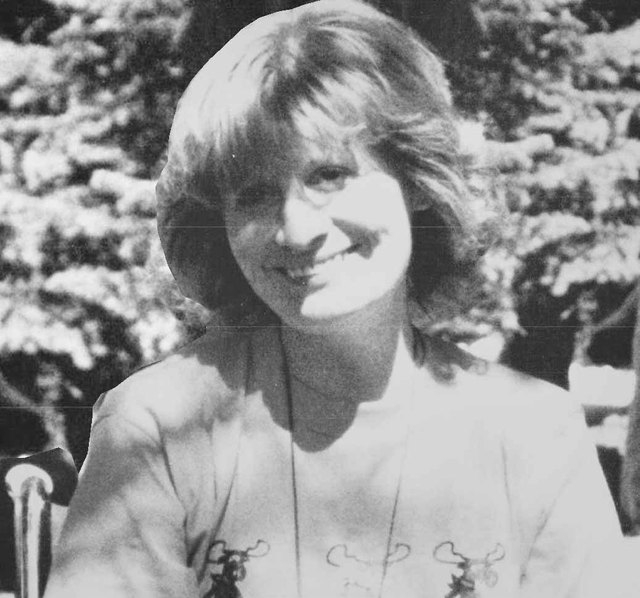 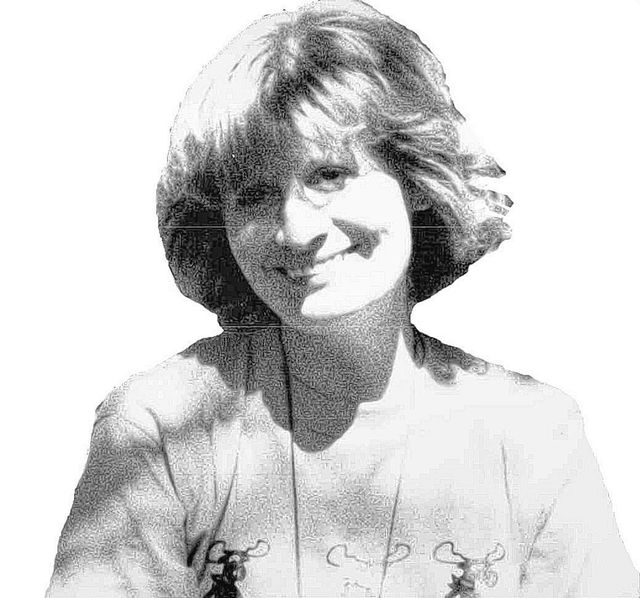 Women play a large role in today’s society, but we often think of the American pioneer woman as subservient to her husband with little time to spare after cleaning, cooking and tending her family. A woman’s place in the 17th, 18th and 19th centuries evolved from a state of inequality to emancipation, primarily because of the passion and activism of our female predecessors.

The American Revolution is thought of as the starting point for America’s freedom and the establishment of our country as a republic. Historian Charles Brown referred to the Revolution as “a world transforming event.” Among other things, the Revolution laid the path for the abolition of slavery and women’s suffrage.

We think of George Washington, Benjamin Franklin and John Hancock as we ponder the making of America. Lincoln is unprecedented with his Emancipation Proclamation. Roosevelt, Kennedy … the list of men taking the lead in America’s history runs rampant in our history books. This is good. We are correct in remembering their contributions. But, were there no women who furthered the cause of freedom? Of course, there are — many — and March has been proclaimed as Women’s History Month to recognize the contributions these women made.

The men in Boston may have had their Tea Party (incognito, I remind you), but in 1774, 51 women in Edonton, N.C., courageously signed their names to a statement boycotting British imports. Responding to the Townsend Acts of 1767, which taxed almost all necessary commodities, these women proclaimed that they would not be indifferent to Britain’s treatment toward the Colonies which “affected the peace and happiness of their country.”

Less than a decade later, Pennsylvania’s Mary Frazier rode through the countryside in sleet and snow to attend the suffering Revolutionary soldiers. She found their camps by following bloody footprints in the snow. She darned socks through the cold, dark nights, collected blankets and clothing; hand-delivering all she could gather to the freezing, destitute soldiers at Valley Forge.

In 1778, as John Adams debated independence with Congress, wife Abigail urged him to “remember the ladies.” Abigail related how 100 Boston women seized coffee hoarded by a local Tory while “a large concourse of men stood amazed silent spectators.” Abigail’s letter has become the symbol of the Revolution’s imprint on the American woman.

Most of the courageous and compassionate acts of the Revolutionary woman are lost to history. One such quiet act recently came to light which bespeaks their character, evoked by the actions of the daughter of an “old Dutchman” named Remsen. In horrific conditions during the Revolution, many soldiers were imprisoned on British ships at Wallabout Bay, N.Y. Estimates of those who died on board are more than 11,000. Their bodies were thrown in shallow graves along a small stretch of sand along the bay.

The names of these patriots are extant only in the diaries of fellow inmates. Yet, thanks to a young woman patriot, we do have a viable count of the number of soldiers buried there.

Captain Dring, a prisoner on the ship Jersey, wrote in his diary: “I obtained leave to assist in the burial of Mr. Carver… near us stood a house occupied by a miller (Remsen) … viewed by us with feelings of veneration, as we had been told that the amiable daughter of its owner had kept an accurate account of the number of bodies that had been brought on shore for interment from the Jersey and hospital ships. This could easily be done in the house, as its windows commanded a fair view of the landing place.” In so many silent, inconspicuous acts did the women of the Revolution aid their cause.

In 1779, the women of Philadelphia under their broadside “The Sentiments of an American Woman” declared that American women were “born for liberty” and refused to “bear the irons of a tyrannic government.” They lamented that “opinion and manners forbade them to march to glory by the same paths as the men, but that they were determined to be at least equal, and perhaps stronger, in their loyalty to the American republic.”

Among their efforts, they raised $300,000 for Gen. George Washington’s army.

As early as 1830, women began sending petitions to Congress to abolish slavery. John Quincy Adams insisted that women had political rights, using the political activism of women and the 1779 Philadelphia broadside as examples. Ten years later, women in Seneca, N.Y., gathered in a declaration that they wanted all rights guaranteed to men by the Constitution and Bill of Rights, including the right to vote.

Mary Bradford, Bridget Fuller, Sojourner Truth, Susan B. Anthony, Harriet Tubman, Louisa May Alcott (Alcott was a nurse during the Civil War) and Rosa Parks: These women have a place in America’s history and inspire all women to claim their place in history, whether it be in a hamlet the size of Nelson in Southern Nevada or among the masses of the world. We each are only one voice, but if we each join together, we, like our foremothers, make a grand chorus.

April is National Pets are Wonderful Month. Tell Cat why your pet is wonderful and she will try to include some of your stories in her article. Email her at cat.circa1623@gmail.com.

Cat Trico has been a resident of Boulder City since 2003 and is a past president of the Senior Center and co-founder of the Decker Lake Wetlands Preserve. As an author and editor, she contributed to “Rights, Responsibilities, and Relationships” for youth.