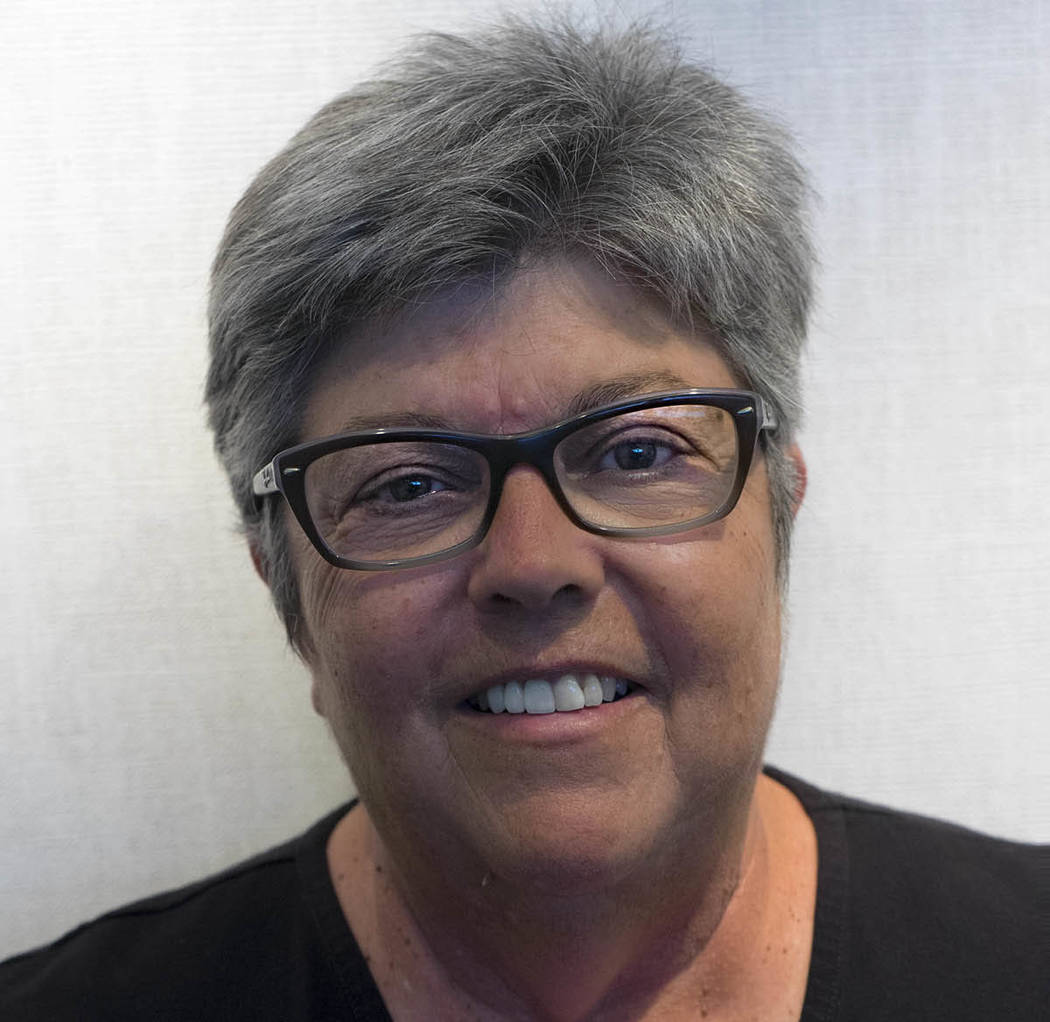 Start with the Boston Tea Party. Time magazine named this “The Original American Protest” in its Oct. 12, 2011, issue. Certainly not the biggest protest, but extremely significant.

Wikipedia ranks the Women’s March of 2017 as its No. 1 largest protest.

Whether a march or protest is the first or largest, and other sites will disagree on the importance and size of these two events, the question remains: What was the effect?

What did the Tea Party of Dec. 16, 1773, do: It led to the Coercive or Intolerable Acts of 1774, closed Boston to merchant shipping and established formal British military rule in Massachusetts, made British officials immune to criminal prosecution in America and required colonists to quarter British troops.

This led to the first Continental Congress to consider a resistance to the British.

To put it simply, folks were angry, and an organized group took action that brought us the government we have today.

. All five articles are available at http://wapo.st/2B2yAjy.

The Post’s conclusion regarding the effect of the march: “We don’t want to overestimate the power of a single march, however large. A march won’t have much effect unless it’s translated into continuing organized and disciplined mobilization, pressure on the government, collaborative problem-solving and electoral action. But if a march inspires, convenes and energizes, it can catalyze a great deal of change. Very large movements are more likely to translate their goals into real political, social and political change, particularly as they expand their networks into leverage.”

The theme of this year’s march is “Power to the Polls.” The mission of the Women’s March is “to harness the political power of diverse women and their communities to create transformative social change. Women’s March is a women-led movement providing intersectional education on a diverse range of issues and creating entry points for new grassroots activists and organizers to engage in their local communities through trainings, outreach programs and events. Women’s March is committed to dismantling systems of oppression through nonviolent resistance and building inclusive structures guided by self-determination, dignity and respect.”

Agree or not, the theme is clear. The mission is clear. The question remains: Do we support such a march and its mission or not? Are marches or protests significant? Where would our country be without them?

Having participated in a march or two since the 1960s, I believe in their effectiveness and power, but you must decide for yourself. You must ask whether the power of your vote is just that — powerful. I believe every vote matters.

Are you responsible for honest politicians getting elected at all levels of government? If not you, who is? Do we have a responsibility to care for each other?

Far too many in this country do not believe in the power of their vote or they would be voting. Those who are not registered or choose not to vote contribute nothing to the political life of this country.

In Boulder City there are far too many registered voters who choose not to vote. Here is a sampling of voter registration and votes cast taken from the city website’s reports from the registrar of voters.

I see these numbers and feel disappointed, disgusted and disillusioned. I don’t care if you like the election results or not. I don’t want a majority of a minority of registered voters making decisions for all.

The question is, why don’t folks vote? What will it take to get them to cast a ballot?

The Boston Tea Party led to the country we have today. Only you can write the history of the Women’s March — Power to the Polls on Sunday.