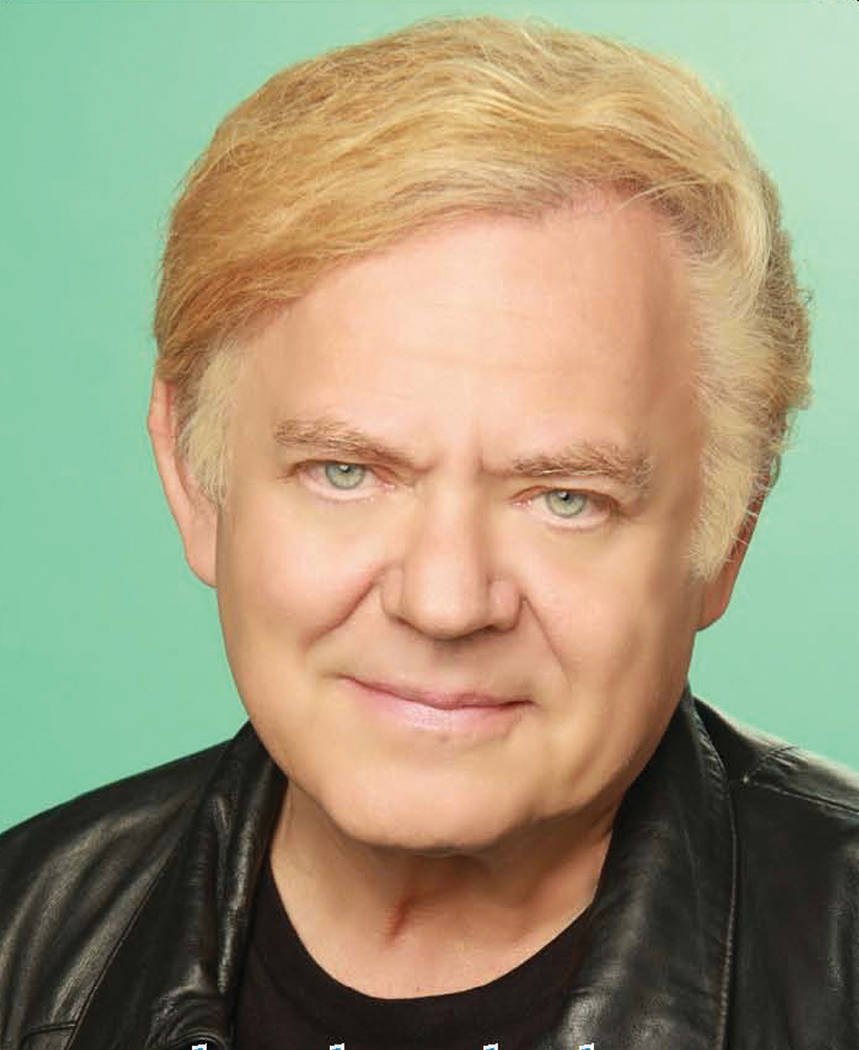 He trained at Fort Monroe, Virginia, in the cold waters of the nearby bay. “We tested mines out there away from the land mass, so no one would get hurt,” he said. Except sometimes they did.

“I was in the water to set the charges to go off electronically,” he said.

The last time he set a charge and moved to get out of the water, it went off prematurely and threw him against the test boat. The electrician’s mate ended up with a smashed knee cap, cutting short his planned military career. After surgery and other treatment, he received a medical discharge.

As a civilian, Serge earned a degree in structural design and worked as an architectural draftsman, part of a team that helped build RiteAid drug stores. Later, he worked for other companies that had to do with designing pharmacies.

Fast forward to Las Vegas: In his senior years he began to volunteer with the Disabled American Veterans as a driver in the organization’s transportation system.

The local Veterans Affairs provided a short computer training class to enable him to access the program for the DAV transportation system, which schedules veterans requiring travel help. Before long, on his own, he located a private company that helps design websites.It instructed him in the use of computer modules.

“I’d been kinda working with computers for a long time,” he said.

He took to the subject quickly, and before long he was fully engaged in keyboards and monitors. When Vietnam Veterans of America Post 17 wanted a website of its own, Serge volunteered.

Word began to spread, and soon American Legion Post 76 came calling on Serge with a request for a website and a blog. Then another Vietnam veterans group, Chapter 1076 in Henderson, asked about a website. And the group that assists the Fisher House in North Las Vegas, the Nevada Veterans Foundation, was next up.

As his reputation spread around Southern Nevada, John Waid of the Military Order of the Purple Heart invited Serge to a meeting. Serge does not have a Purple Heart, but Waid had a solution. He arranged for the computer operator to become an honorary member of the group, and before long, it was added to Serge’s list of website owners.

Member Richard Small said that as far as he knows, “Serge is the only honorary member of the national group.” Although Serge sometimes uses a three-wheel scooter for transportation, he generally gets by with just a walker, equipment provided by the VA.

Serge is humble about his talents: “To me it’s kind of simple once you use the modules. You type whatever it is you need to, show pictures, and it’s done.”

Serge receives permission from the veterans groups to use their logos and is careful not to infringe on proprietary rights. He said his volunteer work encompasses between 40 and 50 hours a week. And he always makes sure that with all his volunteer work, he does not ignore his wife. She is supportive of his efforts, he said.

“She tells me it’s great that I have something to do. Because I’d drive her crazy if I didn’t,” he explained with a deep laugh.