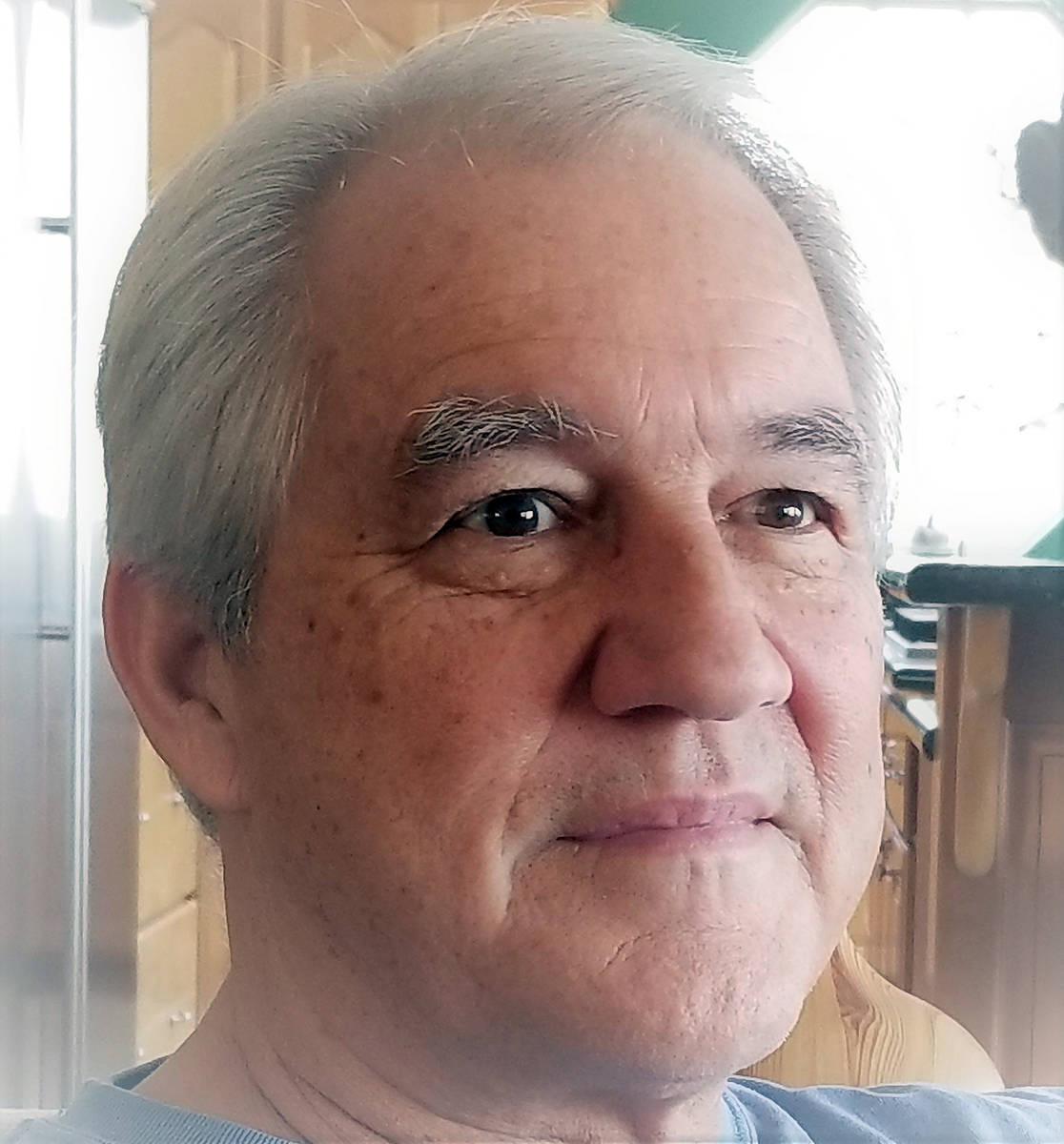 I enjoy well said, meaningful sayings. Thoughts that are well-spoken, especially during a time of confusion, desperation and perhaps, situations that seem impossible, are often priceless.

I find it interesting that many of these offerings that are hundreds of years old are still sensible today. For example, as we contemplate the opening of our economic engine, stores, businesses, schools and churches the question of risk is put into the forefront of these decisions. Albert Einstein once said, “A ship is always safe at shore but that is not what is was built for.”

Think about it. Don’t the majority of us have the common sense to make these decisions ourselves? Let’s leave the dock with all of our safety equipment at hand and get down to business.

Ayn Rand, author of “Atlas Shrugged” penned, “When you see that in order to produce, you need to obtain permission from those that produce nothing — When you see that money is flowing to those who deal, not in goods, but in favors — When you see that men get richer by graft and by pull than by work, and your laws don’t protect them against you — When you see corruption being rewarded and honesty becoming a self-sacrifice — You may know that your society is doomed.” Is this beginning to open one’s eyes a tiny bit?

D.H. Lawrence stated, “Men fight for liberty and win it with hard knocks. Their children, brought up easy, let it slip away again, poor fools. And their grandchildren are once more slaves.” Have we instilled the virtues of this country, our freedoms, our well-written Constitution to our children in our home and in their schools?

And lastly, let’s not forget Thomas Jefferson, who wrote, “The democracy will cease to exist when you take away from those who are willing to work and give to those who would not.”

These quotations were true the day they were said and are vastly true today. Just think about it.