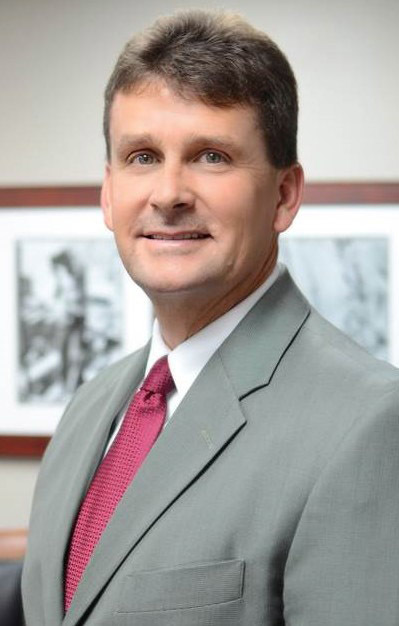 A critical component of my 2016 Mayor’s Vision continues to be Crystal Clear Communication. At my State of the City address in January, I challenged our City Council and staff to keep finding better and better ways to tackle one of the most important and daunting tasks that every municipality faces. That task is keeping decision-makers and citizens informed and engaged with clear and accurate information. It’s essential that we make a continual and concerted effort to communicate more efficiently, effectively and proactively among ourselves and with you, our citizens, nonprofits and businesses.

It now has been nine months since I issued that challenge, so I think you’re entitled to a progress report on what we’ve done so far. I’m happy to report that we’re making great strides.

As the Mayor, I’ve done my level best to lead by example. With the generous cooperation of the Boulder City Review, I immediately began writing this monthly “Talk of the Town” column. In addition, I’ve continued Mayor Tobler’s tradition of writing a monthly “Mayor’s Brief” article in the Boulder City Magazine. It, too, hits the streets around the first of every month. Since May, I also have done a monthly live television interview on Channel 8’s “Monday Mornings with the Mayors.” It typically airs around 6:45 a.m., and future shows are slated for Nov. 21, Dec. 19, Jan. 16, Feb. 13, March 13, and April 10.

In all, I’m personally bringing information to your homes an average of three times a month. So on any given week, there’s a pretty good chance that you’ll see me talking about city issues in one media format or another. And if you missed any of my articles or interviews, they’re all available online.

This year, I’ve already addressed more than 50 different topics. I also have been out talking to service organizations and nonprofits such as the Rotary clubs and Romeos about issues that are of interest to you. I hope you’ve found my articles, interviews and discussion groups to be relevant, engaging and informative.

City staff also has worked very hard to embrace my Crystal Clear Communication challenge by substantially improving the city’s website and making it much more user-friendly. My March 2016 “Talk of the Town” article contains many tips to help you take better advantage of the city’s website content, subscription tools, public records repository and Facebook page. If you missed that article, you can re-read it online at bouldercityreview.com or call the City Clerk’s office (702-293-9210) for assistance. The City also recently engaged 10e Media as our new Public Information Officer, so I am confident that you’ll see us improve by leaps and bounds in public outreach efforts going forward.

That being said, in our lightening-speed information age, misinformation and rumors still abound, so we never will be able to rest on our laurels. If we aren’t constantly improving, people will continue to get frustrated and fill the void with their own false assumptions, act in uninformed ways based on ignorance rather than knowledge, and sometimes even try to rewrite history to fit their own perception of reality. For instance, there has been no shortage of misinformation and false assumptions flying around lately in connection with recent residential development proposals in our community. I try to set the record straight when I can, but rumors travel on social media and by word-of-mouth much faster than my articles and I ever will.

As a result, I have become increasingly convinced that regular articles and interviews, peppered with periodic invitations to speak, simply aren’t enough. They’re helpful, but they aren’t as effective as informal, face-to-face discussions where you can ask questions, get direct and immediate feedback and have dialogue with your elected city officials.

Therefore, beginning immediately, I’m committing to make myself available for a monthly cottage meeting where we can have an informal discussion on topics that are important to you and your guests. I’m inviting you to consider hosting one either at your home or business or at another community gathering place of your choice, whether just for your own friends and associates or for the community at large.

If you’re interested in hosting, please contact me directly or through the City Clerk’s office. I obviously won’t be able to accommodate everyone at once, but if these cottage meetings are successful, then we can certainly consider expanding from there.