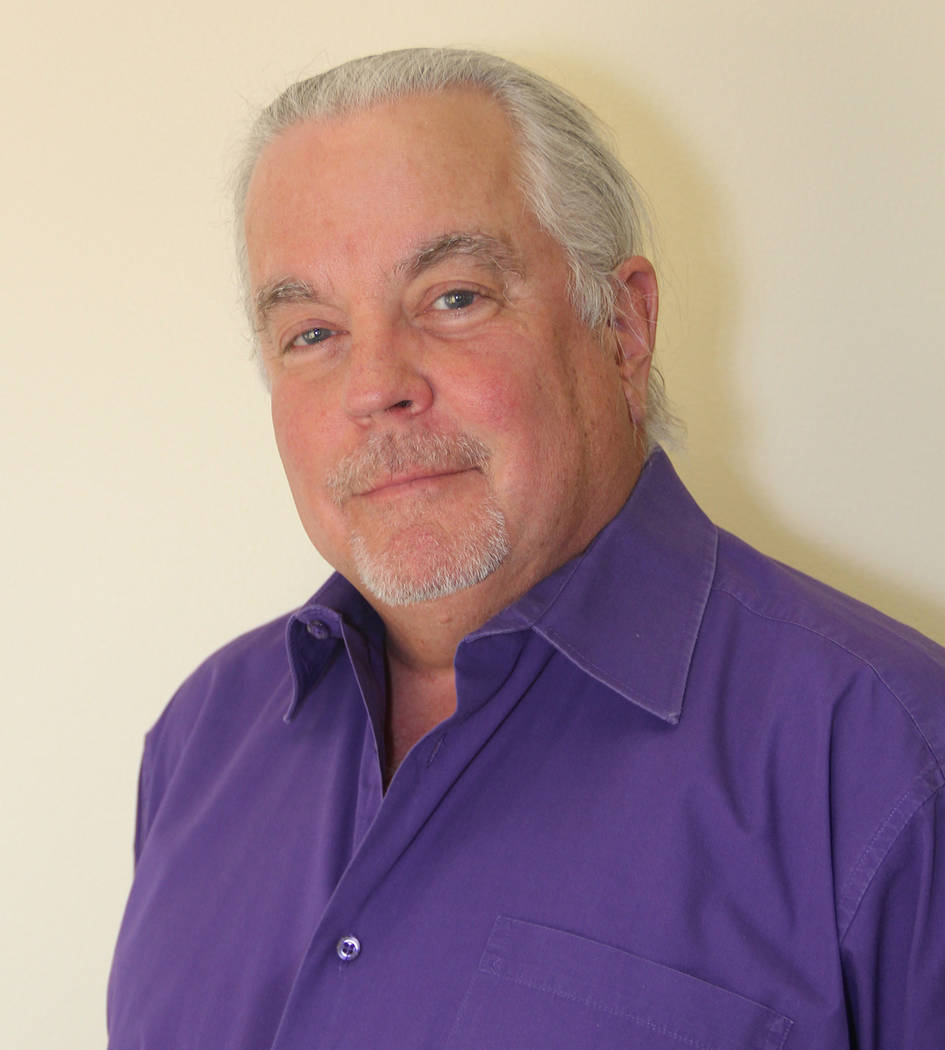 Most of us in Boulder City like living in a small town where you know many of your neighbors and local businesses. But there was a time when Boulder City was even smaller.

Mayor Kiernan McManus grew up in that small town.

“When I was young, Eighth Street was the end of Boulder City. When you crossed Eighth Street, you were in open desert. So obviously we have grown significantly and that actually was the impetus for the controlled growth ordinance that was passed in the late 1970s.”

And it was proposed tinkering with that ordinance that got McManus interested in running for office. Even though he has a degree in political science, he didn’t necessarily want to become a politician, but followed the political scene in Boulder City closely. After attending council meetings, reading the agendas that had been put forth by the previous administration, he felt he need to get involved.

“I saw what I felt were some pretty radical changes that were being proposed for the city,” he says. “I’m one of those who believes that Boulder City has the ability to determine its own destiny. I think that’s what a lot of folks want for the town —and it’s certainly something I want for the town. So I felt it was important to get involved.”

History is important to McManus and he cites the demolition of the old hospital as a reason so many people got concerned about the direction of the city. He explains that Eleanor Roosevelt was the one who suggested to the Six Companies, the builders of Hoover (Boulder) Dam, that the town needed a hospital so one was built. He feels the destruction of the hospital building showed that the city leaders were forgetting the debt owed to the founders of the city.

“What I’m hopeful for is that people do remember the struggle, the strain that the first people here put into making this town what it is today.”

He says Hoover Dam became a beacon for the country after it slid into the Great Depression and offered jobs and hope.

“No one knew that that was going to happen,” he says, “but because it was a project already underway, it drew people from all over the country who were desperate for jobs and thousands of people were put to work on that project.”

While nothing can be done about the hospital now, McManus is determined not to let that happen again to a historically significant property. But he doesn’t want to put the city in debt just to do it.

“I think buildings always are better off when they’re used,” he says. “Leaving a building vacant is a recipe for disaster.”

And being prudent with the timing and funding is also an important factor.

The opening of Interstate 11 was also a challenge to the city and McManus is pleased that it hasn’t had much of an impact on the town, outside of reducing traffic. A study that examined some kind of commercial development at the intersection of I-11 funded by the city was turned down, much to his relief.

“Doing research, I found numerous studies that said if you move your commercial district out to wherever that bypass is going to be, you will hasten the demise of your existing commercial district,” he explains. “So I felt that it would be better to try and promote Boulder City as we are. We’re right next door to almost two and a half million people. That’s a large base of people to market to. So far that has been successful. We’ve even seen some research that people who live in Las Vegas account for about half the sales here in Boulder City.”

McManus said he is dedicated to maintaining the lifestyle and uniqueness that is Boulder City.

“Everything is interesting about Boulder City: the way it was built to support the construction of Hoover Dam, the way it was a federal reserve for the first 30 years of its existence. It set the town up in such a way that it was nothing like any other town in Nevada. Plus we have the huge benefit we get from the land leases for solar power generation. So we’ve found the right fit. I’m not saying it’s because we’re super smart. We just may be very lucky to be here. I think a lot of people feel that way.”