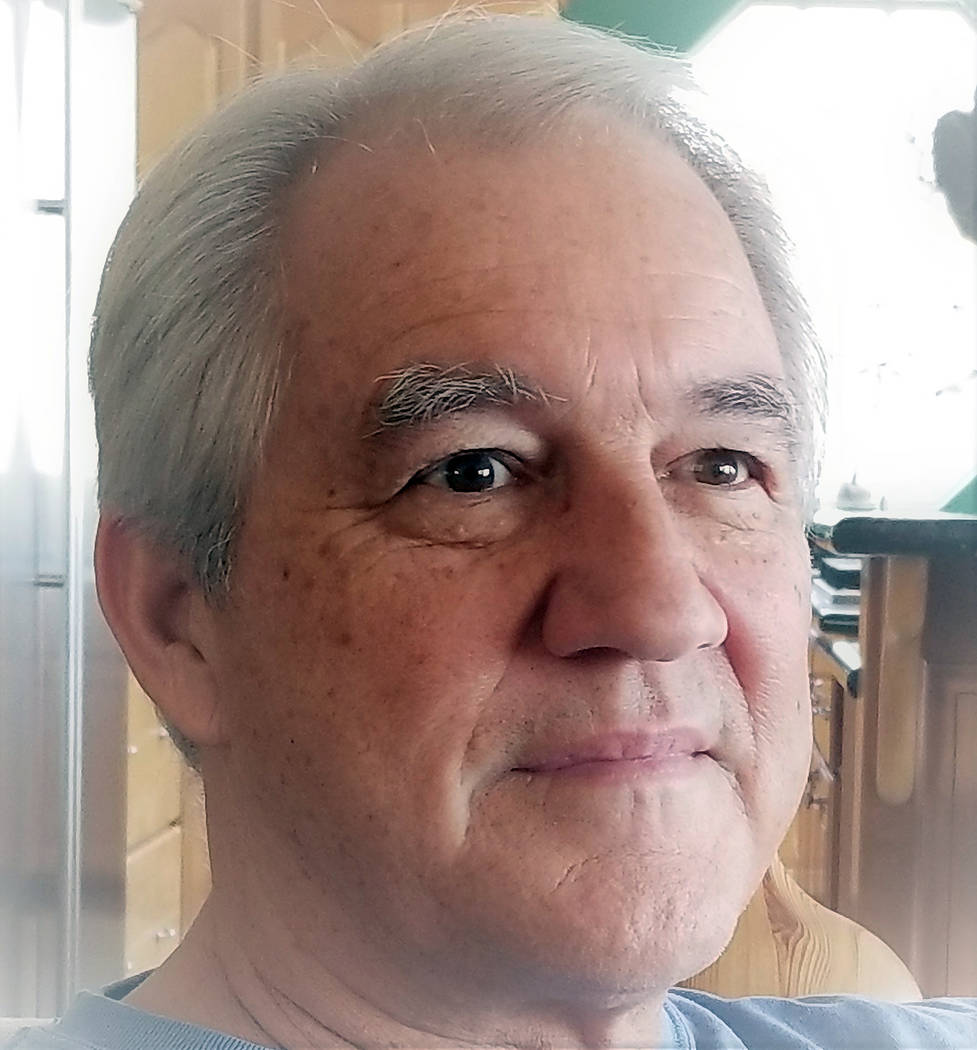 One of the many attractions in Boulder City are the car shows in the park. These gatherings are terrific for the automobile enthusiast and, frankly, the nonenthusiast, too, with everything on display from muscle cars to European classics.

The other day a friend of mine asked me what my favorite car was. I paused with my answer, since I had so many in mind.

My first car was a 1961 Pontiac Tempest two-door sedan. It was an interesting car mechanically, with an automatic transmission located at the rear axle called a trans axle. The engine was also unusual, a slant four cylinder that was literally fashioned from a V-8 cut in half — weird and unique.

I loved that little car. I had it painted turquoise and refurbished the interior by transplanting the interior from a wreck I found at a junkyard. So was the Tempest my favorite?

During my senior year in high school, my next car was a 1963 Chevrolet Impala Super Sport with the stock 283 V-8 engine. There are a lot of memories with this machine. I replaced the smaller 283 engine with a pepped up 327 that I had built. I drove it down to Tijuana, Mexico, and had a black diamond tuck and roll interior installed. What a beauty.

It had a power glide automatic transmission originally, but I really wanted a manual shift, so out came the power glide, and in went a Saginaw three-speed stick. Back to the junkyard to find a clutch pedal assembly, and another transplant began.

One day I was hot rodding around after school and broke the gears in the rear differential. Oddly, the car would no longer move forward but seemed to run well in reverse. Since I didn’t have enough money to repair it, for the next month or so I drove it to school backwards. My folks thought I was nuts. I was. Could the ’63 be my favorite?

My next car was a muscle machine 1968 Chevrolet Impala SS427 with a four-speed stick, Hurst shifter and factory eight track in the console. This car was rare and magnificent: gray with a black landau top, black bucket seat interior with enough power to tow a house. It was great until a friend of mine borrowed it one night, lost control in the rain and sideswiped another car. It now was damaged goods. Even after it was repaired, my enthusiasm waned and I lost all interest. Favorite? Maybe.

After that I acquired a 1977 GMC Sprint, identical to the Chevy El Camino, part pickup, part car. It was more practical for the work I was doing.

I just loved the two-tone blue and white paint scheme and the lines of that car. I recently found the same vehicle for sale in New York, purchased it and had it shipped out here. You don’t see too many of them on the streets anymore. It definitely would make the favorites list.

Another rare car that I had the pleasure of restoring was a 1965 Sunbeam Tiger Mk1. Originally designed by race car legend Carroll Shelby, the Tiger was basically a British-built Sunbeam Alpine with a Ford 260 V-8 engine providing power.

Painted British racing green with gold and silver wheels, she was very special. Following our wedding ceremony in 1981, my wife and I drove away from the crowd in it, top down with tin cans clanking in tow. It was certainly a memorable moment.

I had to sell it a few years later due to our first child being born. Our medical insurance company at the time had gone belly up, and I had to ante up for the hospital bills. Oh, well.

Just before I was about to list it for sale, I received a phone call from the Tiger Club president’s wife. Her husband, Howie, was recently involved in a fatal rollover accident in another member’s Tiger. In his memory, the family wanted to buy the best-looking Tiger in the club, and ours turned out to be the most loved. She wanted to know if we would sell it. Timing is everything, but certainly it was a bittersweet moment.

Unbelievably, the day before she was going to pick it up, I drove it to work for the last time. I parked out in front of the office so I could keep an eye on it, and, to my disbelief, a woman backed into the side of it, crushing the passenger door. I put off the delivery for a week, had it repaired and then bid it a sad goodbye.

Old cars, like oldies music, can bring back many memories. My favorite? I’m still paused. And don’t get me talking about our love affair with VWs. Don’t miss the next car show in the park. What is your favorite car?

G. Kevin Savord is currently a professional pilot and former small-business owner. He can be reached at gksavord@gmail.com.