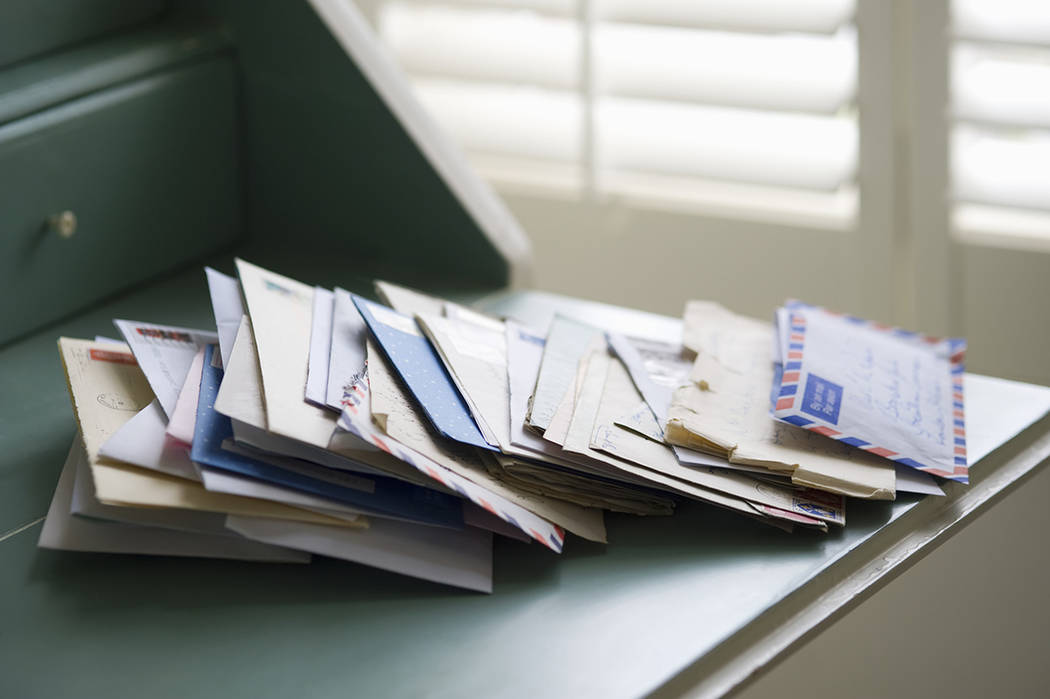 Will of people should be followed

Democracy, rule by the people, is the fundamental premise of our governing system. In Nevada, this is achieved by a mixture of elected representatives and directly by citizens through ballot questions. Questions can be placed on the ballot by the city council or individuals who follow the required procedures, e.g., obtaining the necessary signatures of registered voters.

There is a constant friction between these two decision-making processes. Rather than encouraging citizens to assume a larger role in governing, it has become apparent that our City Council will make every effort to limit direct participation, going so far as to sue individuals for initiating ballot questions.

City officials have stated they are preparing at least two ballot questions for June’s election, namely to authorize construction of an aquatic center and to allow off-road vehicles on public streets.

The city charter mandates voter approval for an aquatic center because construction will require the city to incur new debt exceeding $1 million. In fact, the cost (including interest) has been estimated at somewhere between $80 million and $100 million. Assuming 6,000 households, at a total cost of $90 million, each household’s cost would be $15,000 over 30 years or $500 per year. Apparently, voters will be given only one option: yes or no.

The council should consider drafting the question showing alternatives such as repairing the current pool or constructing a moderate-size community pool without additional facilities, each with a cost, so voters can determine their preference.

The OHV question will determine whether citizens want to allow OHVs on public streets. This will be an advisory question which, as Mayor Rod Woodbury stated, means even if the advisory question passes, the City Council won’t be bound to permit OHVs on our streets. The obvious question is why bother with the ballot question. A yes vote requires no action and is in effect meaningless. Why not let the majority of voters decide this issue?