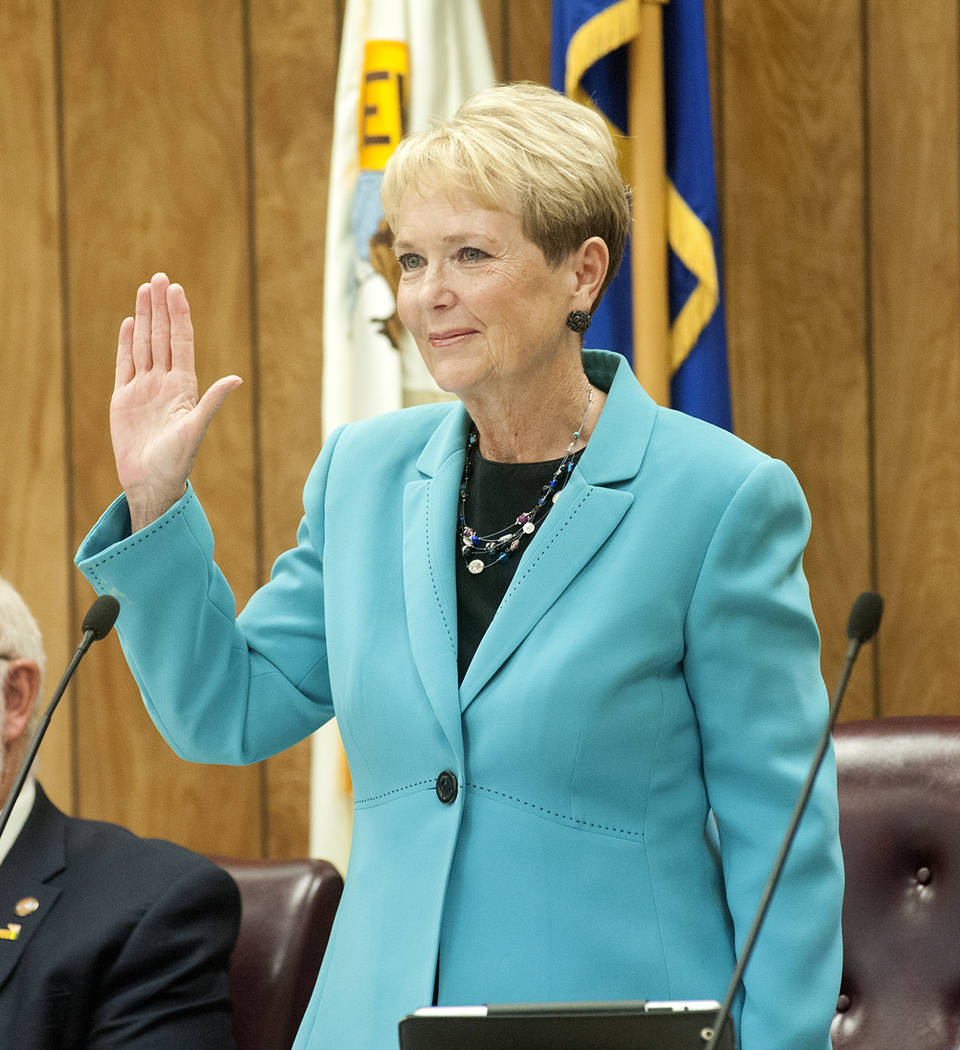 As the great philosopher Dr. Phil said, something may be flat as a pancake, but it still has two sides. I would like to present the “other side” to some of the issues being discussed in our city.

With respect to the city’s finances, it has been said that all the revenues generated from Eldorado Valley should be applied to capital and infrastructure improvements rather than supplementing the general fund. (It should be noted that 80 percent of solar lease revenues go into the general fund and 20 percent into the capital improvement fund.) It is not a novel idea. This observation was made many times by former Councilman Duncan McCoy.

I also made the argument that the city has become far too reliant on solar revenues when the council was discussing the Hoover Dam Gateway project. I stated that the lease and tax revenues which would result from developing that area would help to diversify the income stream coming into our city and would be of great benefit to our residents for years to come. However, the suggestion was ridiculed and shouted down. The truth is that Henderson and Clark County will enjoy the taxes and other income generated by developing the area virtually across the highway, and the growth expected there will impact Boulder City with us receiving none of the benefits.

Another issue regarding fiscal restraint that has received much attention is the negotiated salaries of the new city manager and city attorney. It has been erroneously stated that their salaries would impact the funding of new positions needed in the city. As evidenced by the recent proposed budget, 13 new positions were recommended in the city, and the percentage of change in the budget was very small. Their salaries also had no impact on capital improvements.

For the record, the city attorney’s office had a $100,000 reduction in funding by eliminating the assistant city attorney position and by reducing the estimated costs for contracting for legal services, which will now be done in-house.

Historic preservation has been and should be an important topic for our community to address. As has been said by many, our history is what defines Boulder City. However, it is another issue around which there has been much misinformation. The city has been blamed for the demolition of the old hospital when in fact the city had no jurisdiction over the hospital.

When the hospital went up for sale, the city had no funds to purchase or restore the building. It is also true that there are other historic buildings in town which are privately owned, but the city has no legal authority to dictate how they are used.

Another misstatement is that the city has allowed the historic water filtration building to languish for 35 years. The truth is that the building was returned to the city from the federal government just within the last few years.

Currently, the city is faced with deciding the best use of two properties which it does own: the historic water filtration building and the old airport hangar. It is my hope that we can come together as a community in a collaborative process to discuss innovative ideas to preserve and make the best use of these buildings.

We have a unique opportunity as we finally have the staff in place at the city who can help us make this happen. Our new city manager has experience in sorting out and finding solutions for very thorny issues. And we will have new support staff in community development and the finance department who can provide necessary research, data and financial analysis to see how the city can effectively participate in the process.

I still believe that it is essential to organize a community outreach campaign so that we can hear all the creative and constructive ideas that our citizenry might have. If we combine these ideas with concrete research, city staff will be in a position to make recommendations to the City Council with respect to the best options for our community.

Peggy Leavitt is a city councilwoman.