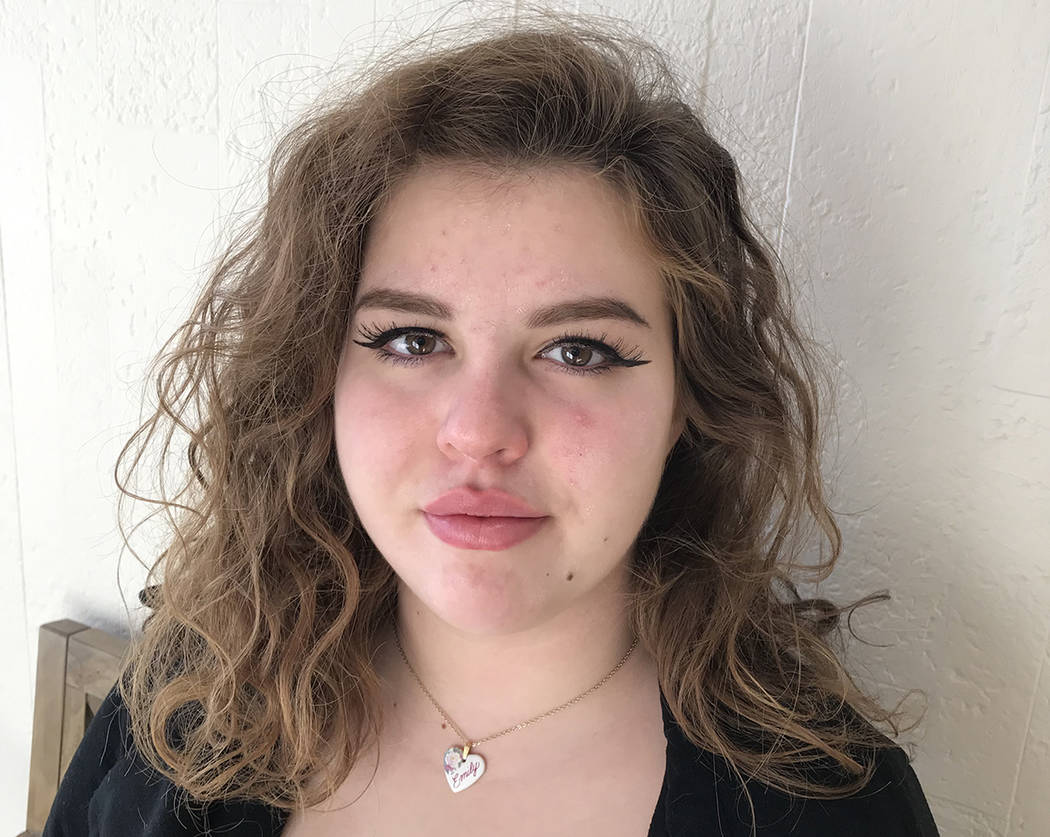 Since Easter is nearby, I thought it’d be a great time to talk about eliminating hate. I’ve noticed that not many people in our town can calmly handle their beliefs being disagreed or questioned, especially around religious holidays.

I’ve watched other people’s religious views get mocked and be easily dismissed. People from our town, part of the branches of Christianity including The Church of Jesus Christ of Latter-day Saints, can’t usually handle the same treatment that they are so willing to give out to those with opposing views.

Now, I’m sure you’ve all done your research and questioning before committing to your religion and dismissing others. I’m sure you didn’t just believe whichever religion your parents told you to believe because you were young and had no idea how the world worked beyond your bubble.

However, not everyone has the same life or resources. People are taught different things all over the world, country, state and city. This doesn’t inherently make the different lessons wrong.

I know this to be true since precepts, society and culture are all made up by people. We all follow the rules people before us have set, along with each generation making its own.

For example, because our town is small, the society that’s been created allows for the belittlement of other religions to go unpunished. This is unlike bigger, more progressive towns, like Las Vegas, where people are exposed to diverse ways of life and people. This eventually makes the people living there more educated and accepting of others’ situations.

From my conversations with peers and adults, usually their family members, I’ve seen a lot of anger, defensiveness and ridicule given to others over religion — me and my family included.

I can remember friends being gracious enough to share their religious views, which have ranged from Jewish to atheist. After, I can remember hearing others around us express their discontent through mocking, judgment or straight-up disagreement. Not everyone, but some in one way or another.

That’s an unhealthy environment for anyone to be in, especially while growing up. Being exposed to little in a diverse world is not beneficial to anyone who would like to leave our town.

Growing up in a household with a lower income helped me become more accepting of others’ struggles. It started through listening to others’ stories that felt similar to mine. From there, I expanded to other situations, learning the justification of others’ reactions.

A year ago, I saw a gathering of people sitting in front of Frank Crowe Park. Quickly, I realized these people were angry. Immediately after realizing that, I saw they had a banner that was anti-LGBTQ. At the time, I was ready to match their hate with my own.

But now, when I think about their hate for the LGBTQ community, I only feel pity for them. I now truly understand they’re just uneducated. They’ve let their own ignorance fuel their unnecessary hate.

You may not like what people do, such as identifying as part of the LGBTQ community, because it conflicts with your religious views, but not everyone believes what you believe.

The crucial step to eliminating the influential hate in our town is education. Be willing to listen and communicate without defensiveness. Anger comes with defensiveness, which creates the inability to perceive.