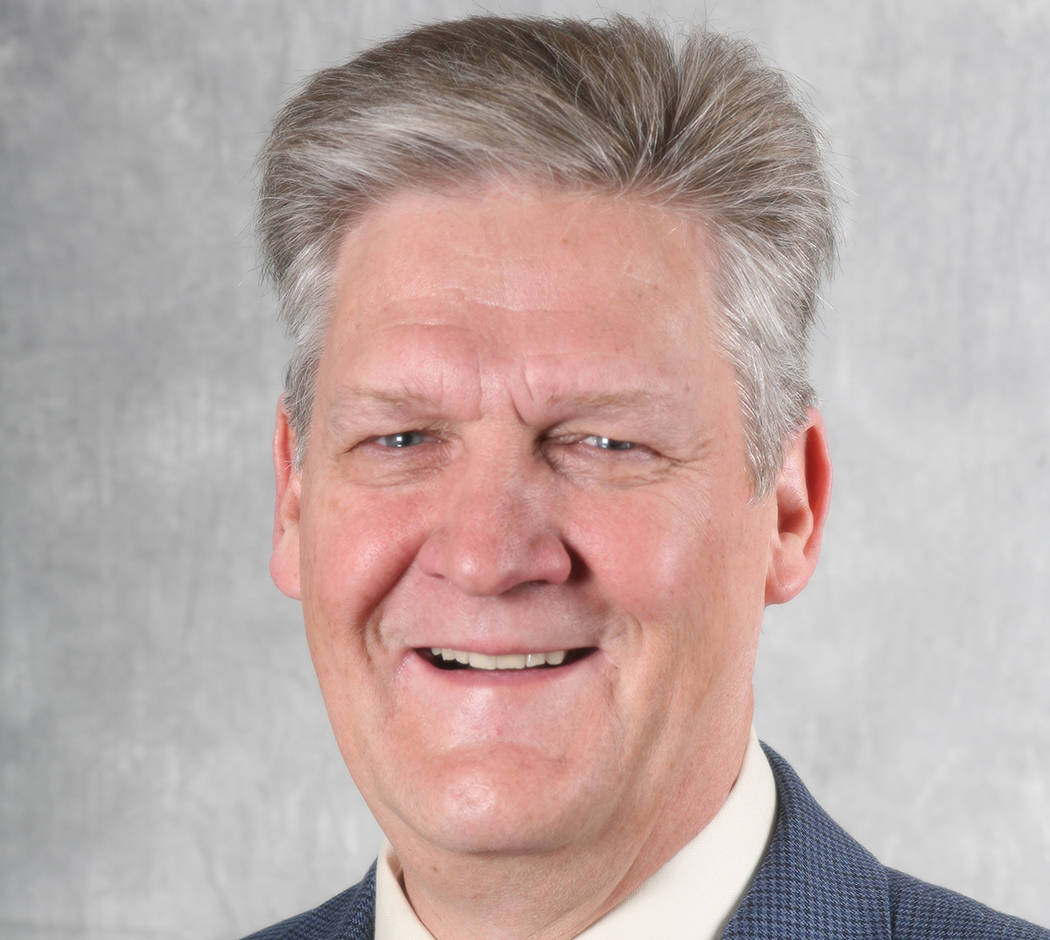 A decision was made to build a second golf course in Boulder City in 2001. The vote was 4-1. Does that sound familiar? It should. The vote for the city manager and attorney salaries was 4-1. Our city made a financially poor choice to build Boulder Creek Golf Club. It appears our City Council did that again with city employee salaries.

Historically, the play on the municipal course was excessive, requiring additional golf capacity. However, against the guidance of the parks and recreation director, the City Council voted to construct a second golf course rather than expanding the municipal course. At the time it did not seem like much. However, that debt nearly bankrupted our city.

We do want to remain a small town with some growth, able to pay our debt while maintaining the city’s infrastructure. To accomplish this, more must be done to educate the community about our finances. Additionally, most of the revenues from the Eldorado Valley should be applied to capital and infrastructure improvements, rather than bailing out the city when it makes financial and economic errors.

A couple of years ago, I told then-City Manager David Fraser that he should consider extending the debt of Boulder City into the future with an interest rate of nearly zero, making municipal bonds cheap. He decided to ignore me. At that same time the Southern Nevada Water Authority did just that.

That option is no longer available, since interest rates are rising rapidly. We would now be paying our debt at a lower interest rate and payment, making other funds available to construct a municipal pool and needed power grid rehabilitation.

Recently, another fiscal error was made when excessive salaries were created by the City Council. Including a phone and travel allowance, the city attorney makes almost $180,000 a year. Like Boulder Creek Golf Club, these excessive salaries can have similar fiscal effects on our community.

For comparison, the regional director of the Bureau of Reclamation in Boulder City is paid $175,000 a year while having interstate and international responsibilities and 800 employees. Our city attorney may have perhaps two employees.

Our city was forced to borrow from our utility fund to make payments on the bond for Boulder Creek Golf Club. That’s how close we came to bankruptcy as a city, since using that fund created a problem with the utility fund balance.

To conclude, let’s return to the Eldorado Master Plan the city approved in 1995 when we purchased the valley. We were to have 4,000 acres for solar development, the dry lake bed for recreation and the remaining acres for the open space tortoise easement and passive recreation. According to that plan, we have exceeded our solar enterprise zone in constructing new leases for solar power.

We also have other market factors to consider in the future. Other sources of energy such as wind power are being developed. They will compete with our solar energy in the California market. The future of the solar industry and marketing of electricity is therefore uncertain.

Boulder City will have unknown economic changes arriving with the Interstate 11 bypass later this year, making the future of Boulder City’s economy even more uncertain. Our city must be continuously adept with the discernment to avoid fiscal problems.

Eric Lundgaard is a former Boulder City mayor and councilman.