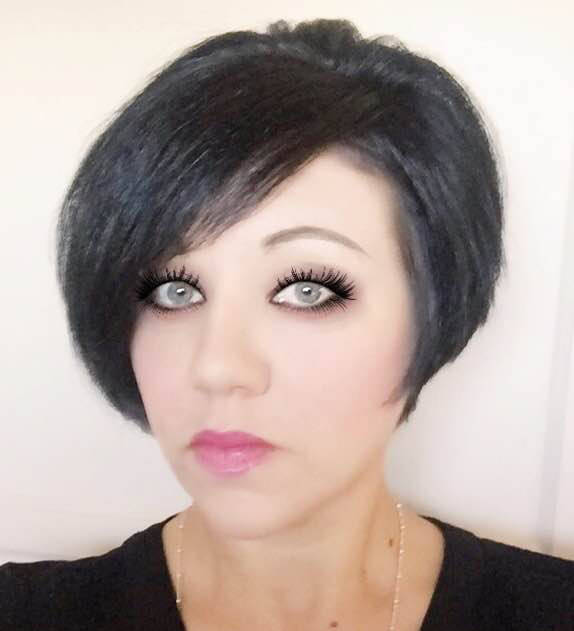 “Tregin’ ” is a remarkable movie with an independent feel filmed at Hoover Dam. The movie debuted in 2006 and stars Sean Patrick Flaherty. “Tregin’ ” appealed to me, and is my Throwback Thursday recommendation because it’s a wonderful reflection of a personal journey.

The main character is a mute who spends time around Hoover Dam, wandering without direction. She spends most of her day observing others and waiting for something, anything, to happen to her.

“Tregin’ ” is another writing and director project for Kristopher Dolphin, who has a composition style similar to filmmaker David Lynch. Dolphin, who made his mark in the industry as a short-film specialist, started his own journey at age 8.

His most recent film, “The Radiant One” (2017) was filmed close to Boulder City, with Las Vegas as its main location. While Dolphin creates odd characters who always have a similar theme in overcoming obstacles through extra-special abilities that were once considered handicaps, the writer/director has had his own interesting journey.

Dolphin knew he wanted to make movies at an early age. He is friends with megastar Robert Downey Jr.’s oldest son, Indio Falconer Downey. Actor Tom Hanks is a fan of his work and his many shorts have won various awards at festivals around the world. Yet, in spite of his talent, Dolphin hasn’t had any major motion picture experience — yet.

Like the main character he created for “Tregin’,” his film career has been a bit of a wanderer, moving around waiting for the right circumstances to mold like Jell-O and form the shape of international success on the same level of his friend’s dad, Robert Downey Jr., or that of Lynch.

“Tregin’” cost a little over $2,000 make. Pacific West Pictures was the producer and distributor. The film crew left California, made it to Boulder City, and then back to California in one day’s course (to get the ending beach scene). It was a nontraditional movie to film for someone who is so well-known within the short-film genre. I guess one could even say the way “Tregin’” was made was very “Bowfinger”-ish (which is also another great film starring Steve Martin and Eddie Murphy).

Not all of us will achieve success like Robert Downey Jr. in our lives, but that doesn’t mean our art and our talent goes unnoticed, or that we should give up or settle. As I finished watching “Tregin’,” on Amazon in digital download format , I came to the conclusion that it’s not only the journey that counts, but the effort we make in life to do something with what we learn from the paths we walk.

For Dolphin, he improved his skill set in 2006. “Tregin’ ” was a film project that taught him how to bootstrap a movie for less than the cost of a used car and to do so within a day. It wasn’t a movie on a budget, but it was an opportunity to succeed against the odds.

For Robert Downey Jr., his journey with drug addiction and arrests taught him to appreciate the larger success that came to him later on through bigger roles and true love. For me, it’s the knowing that you have to start somewhere and learn from those times that we get off course and wander about that makes us understand the success we have and at any scale. After all, it is the hard times — maybe even the bad ones — that help us to appreciate the top of the ladder when we finally do arrive.