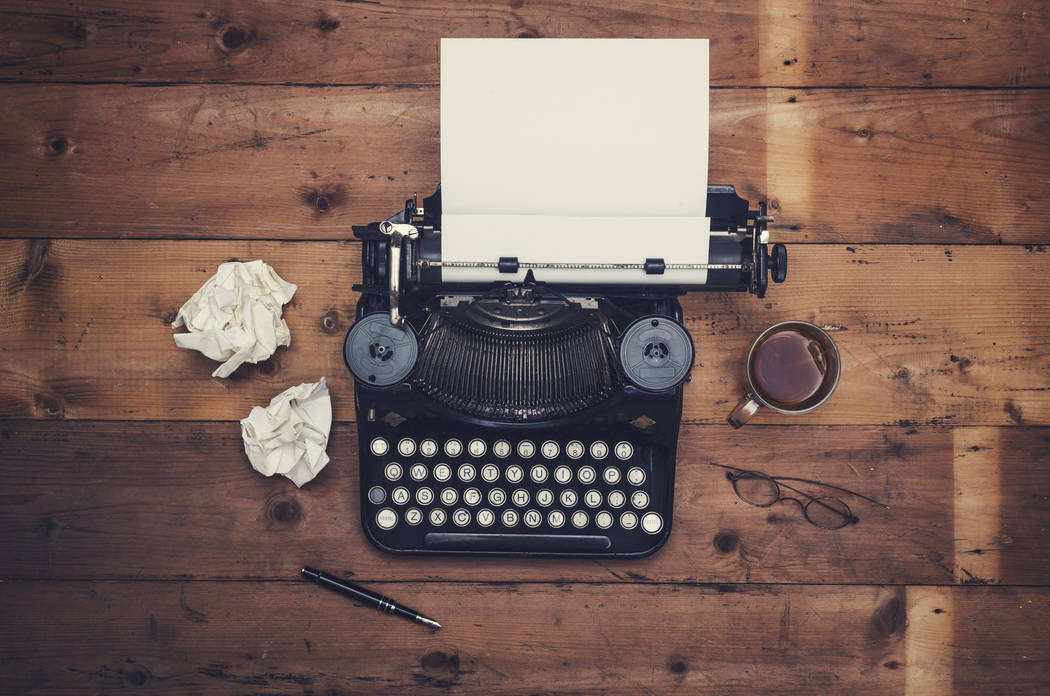 Human “climate experiences” are short. Geologic rock formations have recorded what we humans have not experienced. All this information is available to compare on our computers, tedious record comparisons, statistics and tracking of weather by the hour.

These rock formations have no bias toward how or why they exist. Rock formations are not restricted to a specific number of orbits around our sun, a location on the planet’s surface, orientation of our North and South poles, or preference of one climate over another. These rock formations exist due to environmental conditions directly influenced by the climate that existed throughout Earth’s past at that location. Without human input.

During the sweltering heat of summer, rock quarries of western Wyoming still have clear, solid ice within crevices, several feet below the current surface. (Fossil fish quarries near Kemmerer, Wyoming, based on personal experience.)

Our atmosphere has changed since the first day Earth was an aggregate of interstellar debris, 4,500,000,000 plus or minus years ago. The “first” climate change was followed by another and another. Many stages of Earth’s development occurred during these 4.5 billion years.

Microscopic organisms appeared in the dihydrous oxide (water) deposited sediments as fossils for modern paleontologists to study. This continues today and will tomorrow. The Earth and life will continue to adapt to changing environments.

Homo sapiens is a species recent to the planet. We all share DNA with current and previously existing life. The Earth rotates slower today than in its distant past. Our moon is moving farther away from the Earth each and every year, affecting coastal tides. A changing atmosphere has been a constant, since the planet’s birth as an accidental, hot glowing mass of leftover debris within a small solar system, with a sun that is insignificant on a stellar scale.

Climate changes. The Earth itself changes. We are currently enjoying an interglacial warm period for the fifth, sixth or seventh time? The Holocene Period. Climate will change. Ice Age mastodon skeletons are found in the Amargosa Valley, Nye County, Nevada and the deserts of the Southwest. Dinosaurs in Canada. Palm fossils in Antarctica. Continental drift has occurred more than twice in Earth’s history. Oceans come and go. Ice cores of Antarctica read like a global climate chart of ups and downs in atmospheric gases and precipitation over extended periods of time.

Humans were incapable of writing and recording daily thermal patterns detailing the latest retreat of the continental ice sheets that covered much of the northern latitudes 100,000 to 19,000 years ago. Thus we are unable to compare them with today’s alarmist’s calculations of hand-picked facts.

We take too much credit for things we cannot change. We make no effort to change what we may be able to take credit for.

It was an opportunity of good timing when modern humans were able to leave the comfort of the equatorial zone and migrate north into the Northern Hemisphere. The latest glacial period was receding; a warming inter-glacial period we now debate may be coming to an end. This warming period has improved our human life experience. When annual temperatures begin to drop, the climate will change again and it will. Like it or not.

Climate change occurs primarily due to cosmic and solar changes which are outside of our control.

I advise furnaces remain a standard feature in all homes. Citizens of Boulder City need not be concerned that global warming may come soon to our doorstep. Answers to all of these questions can be found in Earth’s 550,000,000 years of climate-sensitive sedimentary rock exposures and earlier fossilized living organisms. Climate changes. For better or worse.

Do your share to make the best of our current environment and climate. Each of us can only take charge of our own personal environment. Boulder City is an oasis in southern Clark County. Appreciate what our current climate has to offer. Climate will proceed as it always has on its own terms.

Today, another blue sky and delightful weather. Tomorrow, it could change.