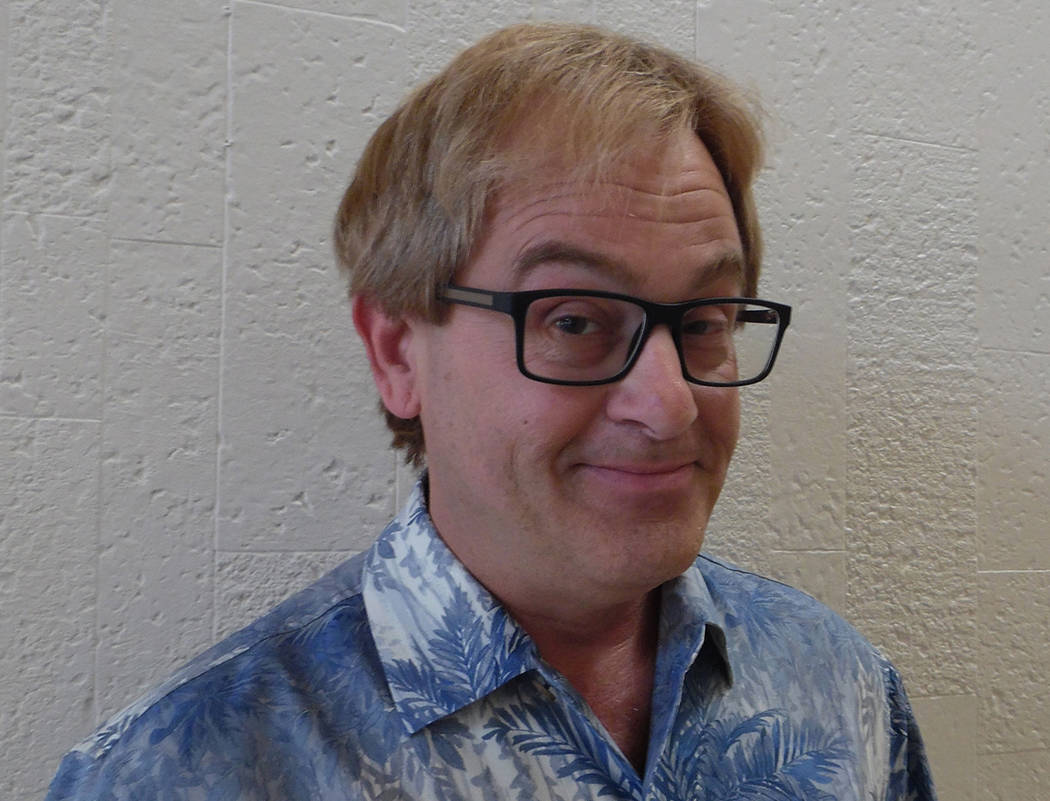 City needs a commission with utility

Boulder City has utility problems. Not in one arena, but all over. This is no secret.

That’s why City Councilman Warren Harhay held a town hall meeting on the subject last week. I’m not going to hash over the details of the problems, because they have been widely discussed already. Instead I would like to investigate what, going forward, we can do to avoid these mistakes and problems in the future. Hint: It’s all about process.

When I was a very young man starting his graduate work in public administration at the Lyndon B. Johnson School of Public Affairs, I was all about issues.

So I was astounded to be taught early on that haranguing public officials is not the way to effect change: It’s all about policy process, the political and administrative processes by which we turn ideas into reality.

Boulder City’s processes are deficient. To cure the deficiencies, we must enhance the process.

With this in mind, I propose the creation of the Boulder City Utilities Commission.

The rights and responsibilities of this commission would be comparable to those of the Planning Commission, though the substance would be different. The City Council should seek and appoint the seven best minds available to us in Boulder City and let them consider all utilities questions before they go before the council for a final determination.

This think tank of sorts would be a win-win for the entire community. It could provide a broad interface to the general public, but just as importantly, it would provide the city leaders — the staff as well as the council — with specific advice and recommendations after full deliberations open to the public. When there are questions about billing, they could be addressed in public workshops.

What are the immediate issues?

■ Use of the financial fund

It’s important to emphasize that this would not be an outside advocacy group shaking the City Council’s cage. The Utilities Commission would necessarily be an inside group dedicated to helping all, working with city management as well as the council. It would be a shot in the arm, not a slap in the face.

When I first examined the process of utilities decision-making in Boulder City, I put myself in the shoes of the council members. I see five hard-working individuals doing the best they can, by their own standards, to serve the community. You don’t have to agree with all their decisions to acknowledge the demands made on them.

They have night-and-day calls from constituents as well as outside parties. They are flooded with data about even the smallest decisions, which we can see from meeting packets of 200-plus pages for every meeting. Utilities data are among the most technical and most difficult to absorb, so if some of that falls by the wayside, it should be no surprise.

Again, this is a recognition, not a criticism. Our council is part-time by design, and some members hold full-time jobs as well. The city staff is professional but minimal due to budget constraints.

So I say, let’s give them a boost with our very own Utilities Commission. It would not have rate-setting authority like a state commission, but I predict its influence would be profound in very short order.

Dale Napier is a business consultant specializing in information systems and financial accounting, with experience in electric utility billing systems.