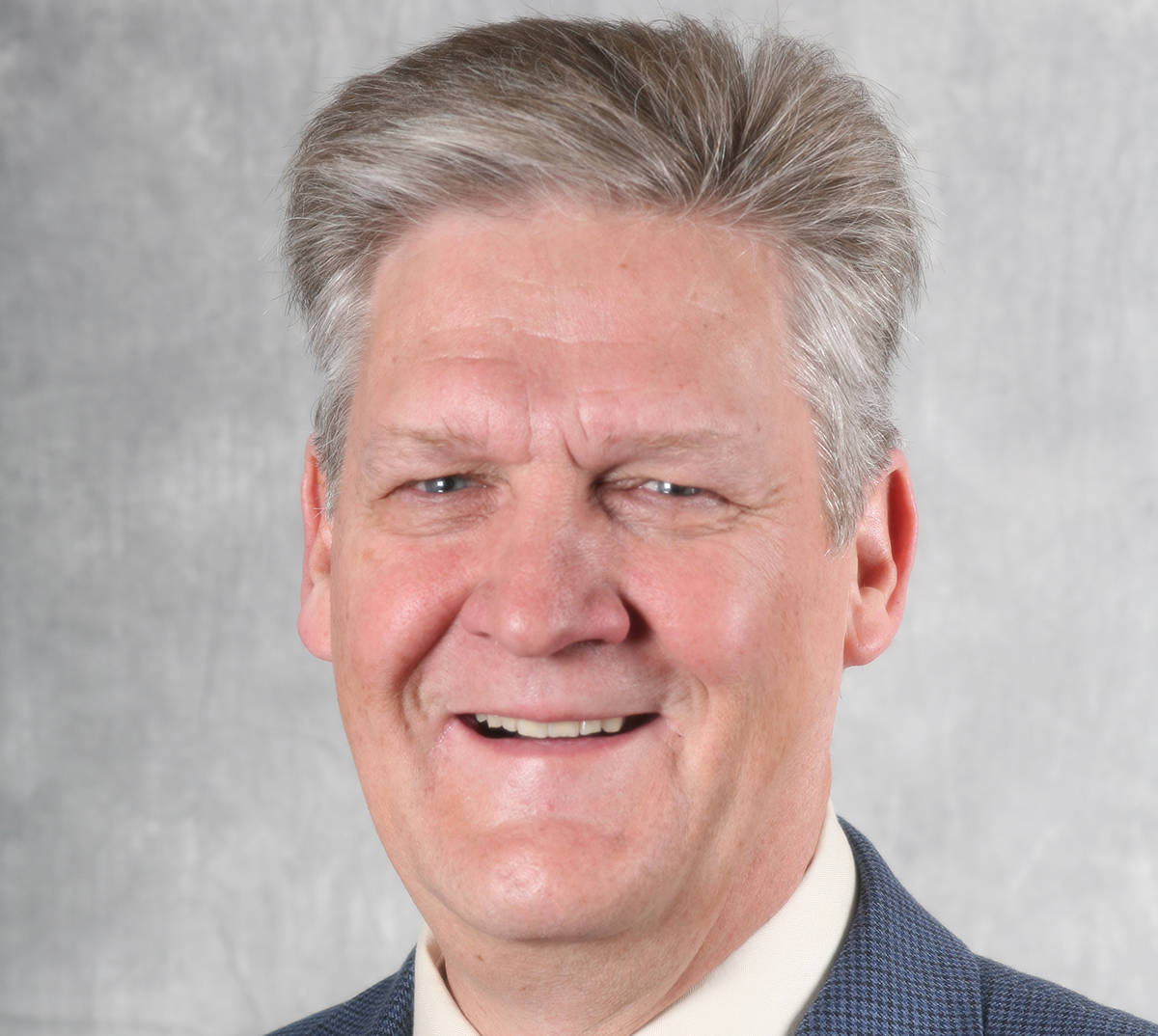 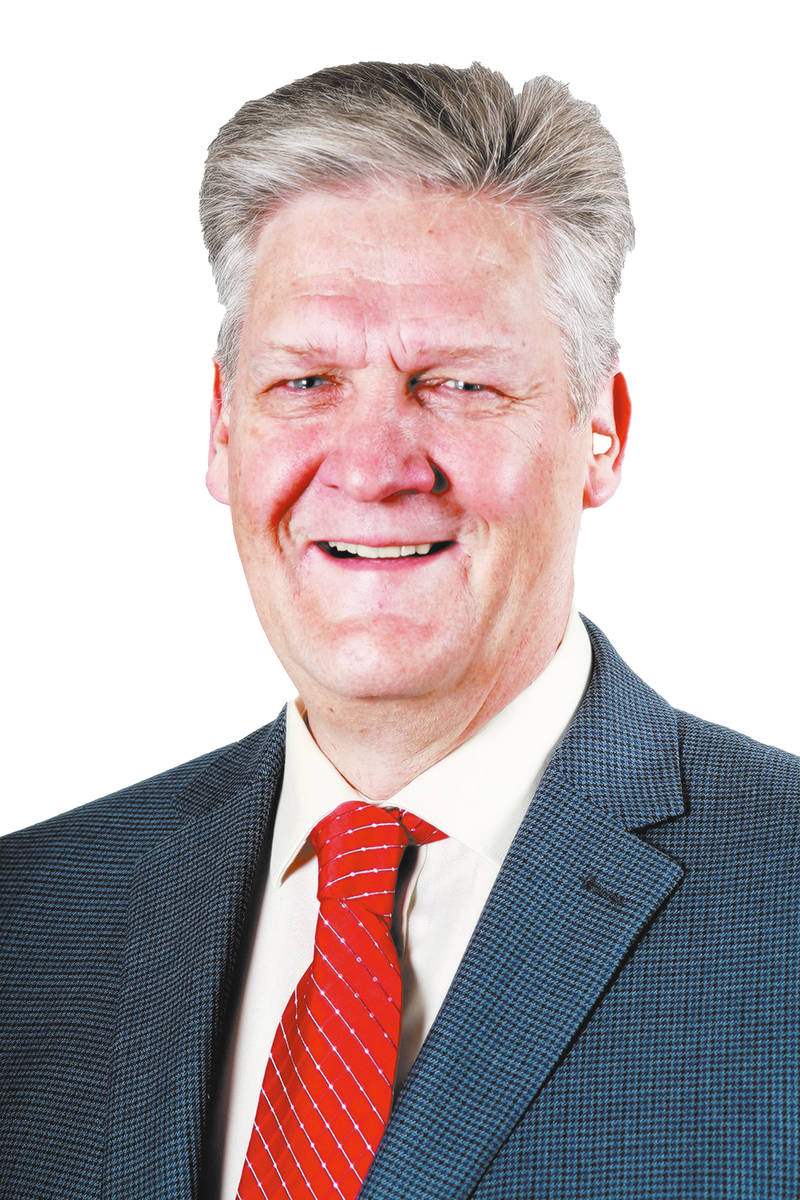 It looks to me like Boulder City’s power could also face a cutback. Currently, Lake Mead is roughly 140 feet below its 2000 level when it was considered adequate. In the midst of lowering our power rates, I wonder if the Boulder City Council is considering having to purchase 20 megawatts of power to replace our Hoover Dam source?

When will Boulder City’s power be curtailed? If Lake Mead drops another 175 feet, water would no longer pass through the Hoover Dam. The water supply for everyone downstream would be curtailed. With it, the source of hydroelectric power for the residents of California, Nevada and Arizona would be eliminated. At what lake level can water no longer effectively pass through Boulder City’s smaller turbine that generates 20 megawatts of power for Boulder City?

There is a bright side to this story. It is something in which Boulder City can take pride. Boulder City is the city that built Hoover Dam. Boulder City also owns the Eldorado Valley. That is 167-square miles purchased at a cost to Boulder City of merely $1.4 million.

Boulder City now realizes over $13 million a year in revenue from the valley, lessening the need for higher taxes. In October 1960, the Colorado River Commission (of Nevada) contracted for a Montgomery Engineering report entitled Master Plan for the Development of Eldorado Valley (as an Industrial Community). It stated that one third of the state’s water supply from the Colorado River would be needed to develop the Eldorado Valley. That was 100,000 acre feet at the time.

Boulder City received no water when it bought the Eldorado Valley. The controlled-growth city has, therefore, the greatest conservation story of water in the history of Nevada since Boulder City was able to conserve 100,000 acre feet of water by buying the Eldorado Valley, thereby preventing growth from development of the valley by a purchase by Clark County or Henderson.

Boulder City is also forward-thinking since it has one of the largest solar facilities in the nation in addition to the pollution-free power generated at Hoover Dam. It is Boulder City’s contribution to the struggle with global warming.

Why isn’t the city of Boulder City taking pride in our city’s history in resolving Nevada’s water shortage issues as well as Earth’s global warming? For a city of 16,700 citizens, we can be mighty proud.

Eric Lundgaard is president of the Aquarian Theosophy Foundation and a former mayor of Boulder City. 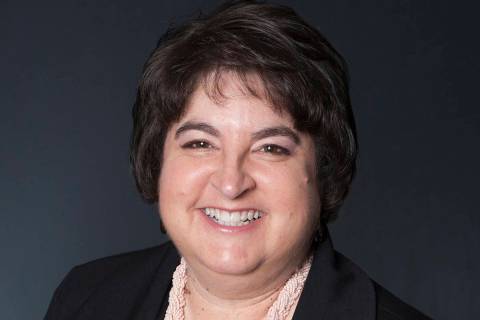 It’s not very often that you get the chance to let someone know what an impact they made on your life, with perhaps the exception of your parents, if you’re lucky. This is especially true for teachers and mentors you’ve met early in your education or career because you may not realize until many years later what type of effect they had on your choices.