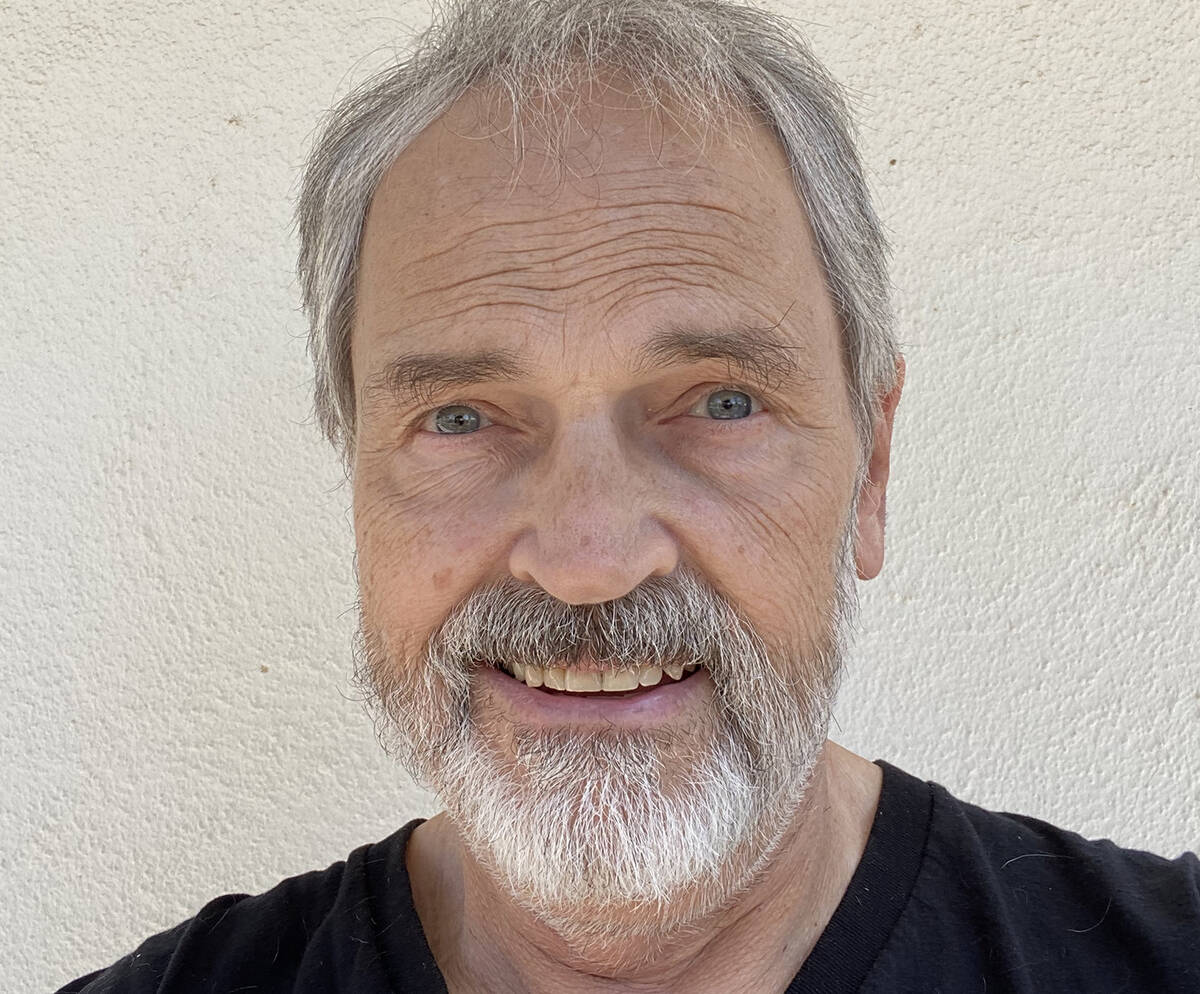 So-called “dog people” get it. The rest think dog people are whack jobs.

I’m OK with that, except I wish everyone could experience the limitless, unqualified love of a dog. A veterinarian expressed it best: “Canines are the only species known that would rather be with their human companions than with one of their own.” Damn, that’s heavy.

I adopted/rescued my all-time favorite pooch, Barney when he was 11. A tiny Chihuahua mutt that languished at an agency for 18 months. For me, he was perfect. How could anyone overlook this treasured little old man? We shared six of the best man and his best friend years imaginable.

Sadly, at age 17 (119 in human years) he suffered a grand mal seizure, his first. I never prayed so long and hard as I did that Barn would never face this trauma again. We were blessed in that he never had another seizure.

Alas, my old, best dog friend went to “Puppy Lake” crossing the “Rainbow Bridge” after I watched his dramatic decline. His body had become frail the past two years as more and more his age caught up with him.

Pain management was always difficult with Barn from the day he came home with us. We noticed he walked with his back hunched, like a cat when they’re frightened. X-rays revealed three or four ruptured discs in the middle of his back, likely from a human’s kick from underneath, like a football on a tee. I think he was always in pain. But as dogs do, he made the best of it — until he couldn’t.

Barney’s last hours featured a gut-wrenching condition where he suffered intractable pain. Barely able to move, he couldn’t even endure the gentlest of touches without lashing out, often viciously biting. Several times he bit me to the bone. I kept hydrogen peroxide always within reach.

Unable to climb the mini stairway to our bed, we lifted him with towels onto his tiny dog bed, placed between my wife and me. I wanted him as close as possible to his Papa, to comfort him on his last night but, in all honesty, to comfort me as well. Barney had always slept under the covers, pressing all six pounds as hard as he could to my body. This was something in our friendship I knew I could never replace: sleeping together no matter what was a feature of our incredible bond I would miss more than anything.

Even knowing all-too-well how much I would miss him, I remember praying for my little buddy’s pain to be lifted — his suffering to end — one way or another.

I believe God Almighty heard my prayer that night as a miracle happened.

This tiny little man, his body rapidly failing, somehow rallied his remaining strength to crawl under the covers to share one last night of closeness never again to be duplicated.

As I write this homage, tears flow again at what it took for him to drag himself to my side, acknowledging the hand of God in it all.

When it was clear his life was soon to end and he’d been reduced to merely existing, I booked an in-home, veterinarian euthanasia administered by an amazing woman who focuses on providing this service. The last thing I wanted for my little old man was to be taken to a place he hated: a stainless steel table in an antiseptic clinic. No, he would transition to the next world while in his home, laying on his favorite couch.

Barney’s body was laid to rest next to his brother Fred. I have faith that Puppy Lake is as wonderful as it sounds and Barney’s new, pain-free body is letting him run, jump and play while he waits for our eventual reunion.

Something tells me, there are lots of dog people in heaven.

Ron Russ is a Los Angeles transplant, living in and loving Boulder City since 2020. His career in commercial broadcasting spanned more than four decades, including a brief stint as the announcer for Fox’s short-lived “The Chevy Chase Show.” In another lifetime Ron performed stand-up comedy in Los Angeles. He can be reached at russbcr@outlook.com.