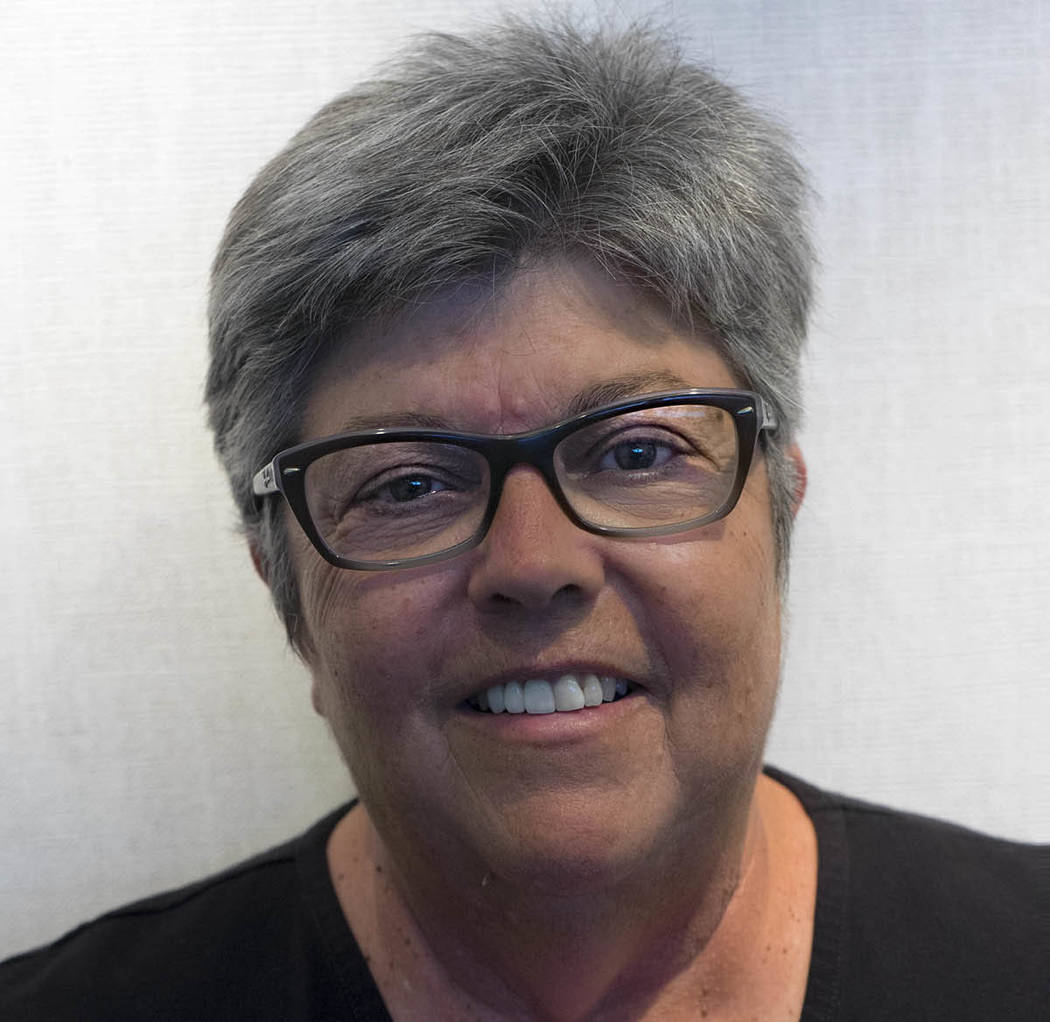 Put your money where your mouth is. Talk is cheap. Money talks. These words make me sick. Is everything about money and the power that goes with it?

The more money you have, the more power you can exercise. Power allows one to silence individuals and fuel fear. Power allows one to influence individual choice and impact election outcomes. Power keeps the public education system broken. Social, racial and economic equality are kept out of reach. Power is selfish and heartless and doesn’t give a fig about struggling individuals. Power keeps people in poverty and without the essential tools to succeed in the job market. Power has what it wants. It maintains a stranglehold on institutions and bureaucracy.

Is every wealthy, powerful person like this? Of course not, but the number of those in power, who hold the most wealth, continues to grow. Examples are many, but I share one here from the Vox website.

Last week, I went to a small park where volunteers provide lunch, three times a week, for the men and women who spend time in this small, shady area. I hadn’t planned to be there but was going to attend a special movie night at the new courtyard for the homeless the day before.

At 9:30 the night before the movie, the organizer was notified by courtyard management that their group’s movie was canceled.

That’s when I heard about the lunches at the park. I packed up the goodies I received from friends for the movie night and went to help with a lunch for folks I never met.

Small groups of men, women, young and older, gathered in the shady areas throughout the park. Some were talking. Some were sleeping. Some were exercising. Some were listening to music. Everyone was friendly, and I wasn’t handing out anything.

Close to noon, about six volunteers set up a wonderful, nutritious meal and folks stood in line to have lunch. I was happy and sad at the same time. Happy that these volunteers provide lunch three days a week and sad because so many folks are without regular meals. Volunteers gave out new pairs of socks, toothpaste and toothbrushes and clothing. These folks of little means and no power were so respectful and courteous.

I talked to lots of people. I even asked them if they were registered to vote and all but three were. Those who were not registered felt their vote didn’t matter. Everyone who was a registered voter talked about joining together to make government better. One older man registered to vote on the spot. No one spoke of political parties. We discussed the waste of taxpayer dollars and how programs could be improved. They didn’t complain. They didn’t blame anyone. They asked for nothing.

My few hours in the park were no surprise to me regarding the human condition. What is always shocking to me are the blind eyes of power and riches. I look for reasons why this undersized group in our country and throughout the world pays so little heed to a significant portion of flesh and blood individuals. Are the rich and powerful better than everyone else? Do they work harder. Are they more intelligent and resourceful?

We live together on one planet. How do you make it better? 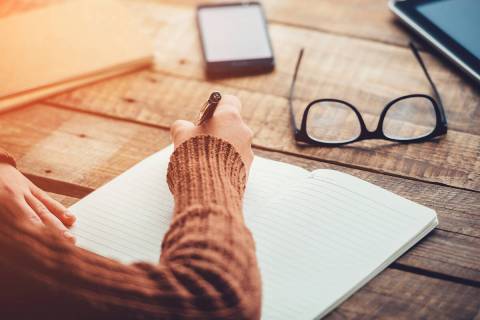