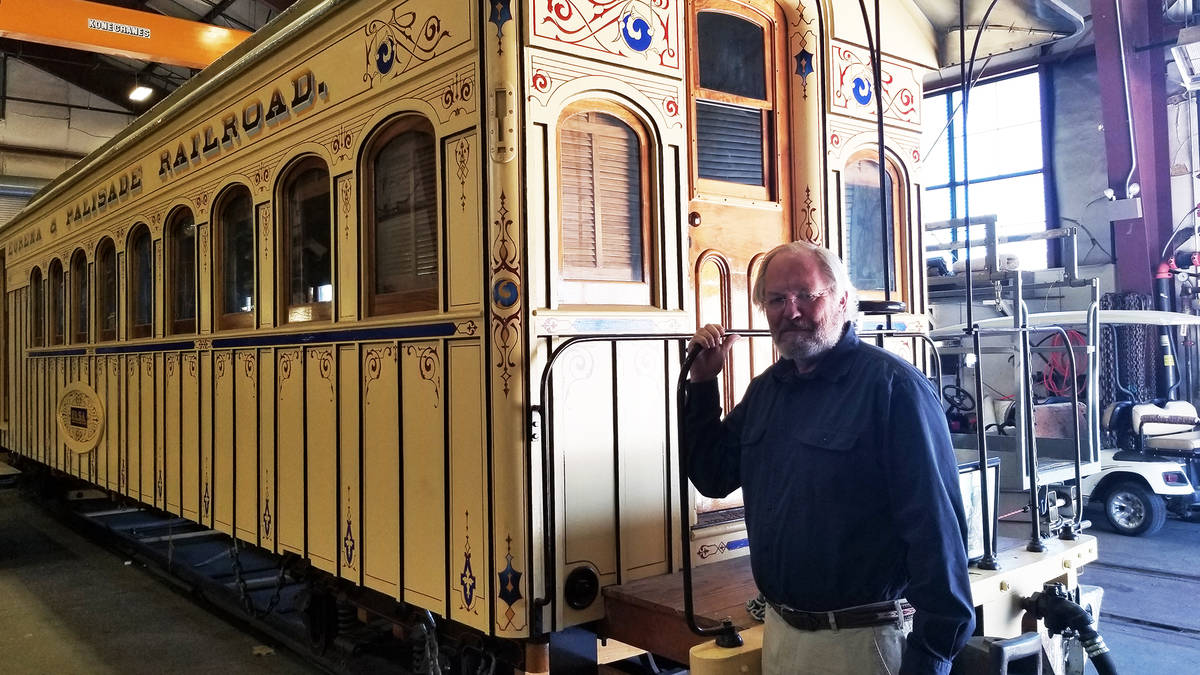 Nevada State Railroad Museum Director Randy Hees is retiring and moving to Little Rock, Arkansas. His last day at the museum is Sept. 30.

“I’m going to miss the railroad museum and the volunteers,” Hees said. “They drive me crazy but they are (my) best friends.”

Hees has been at the railroad museum for almost six years. He said he had planned to retire in four to five years but was able to do it earlier because of the pandemic.

“I had wanted to stay until the new building had been completed, but that’s been pushed back because of COVID,” he said.

The museum at 601 Yucca St. is planning to expand its facility to include a 9,700-square-foot visitors center, new boarding platforms, display buildings and linear park with interactive features for children and links to the River Mountains Loop Trail. It will also include an access road off of Boulder City Parkway.

Hees said he believes the expansion is fully funded at this point. The museum is still set to receive approximately $20 million in general obligation bonds approved through Assembly Bill 84 in 2019 and was given $1.5 million from the state in this budget cycle.

Construction, however, won’t start for a while because of the COVID-19 pandemic.

“It prevented them from doing a call for projects. … It pushed us back between a year and two years,” said Hees.

Despite that delay, Hees said the project is still moving forward and may have gained momentum because of increased federal funding opportunities.

“I think COVID stopped it, and now we’re bouncing back farther ahead than where we were,” he said.

Hees said he is looking forward to a new environment in Little Rock and being closer to several of his children and his wife’s family. He also said he will miss the access to the desert and public land in Boulder City as well as the community.

“Boulder City, within the Las Vegas area, has a much greater sense of community,” he said. “I’ll really miss that. I’m not sure if I’m going to miss the heat.”

While retired, Hees said he will be working on some projects including an 1889 Pullman sleeping car that’s been in a preservation process since 2013 and preserving a historic railroad car in Utah. He also said he plans to come back to Nevada and visit.

His last day as the museum director is Sept. 30.

During his tenure in Boulder City, Hees was also involved with the Boulder City Chamber of Commerce as well as other community organizations including the Sunrise Rotary Club.

“Randy put true shine in the spotlight on tourism in Boulder City,” said Jill Rowland-Lagan, CEO of the chamber. “Leading the way to slotted funding for the new train museum and leading the chamber to a new home. Randy deserves our gratitude and appreciation. I will miss him, but I am very grateful for his leadership.”

“Randy and his wife, Gael, have been extremely active in Boulder City Sunrise Rotary for many years,” said Dr. Dawn Green, club president. “The last two years they ran our silent auction for the Wurst Festival. … They are missed already.” 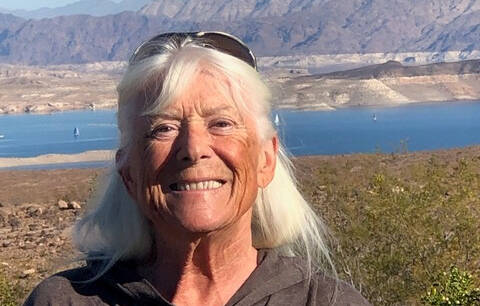 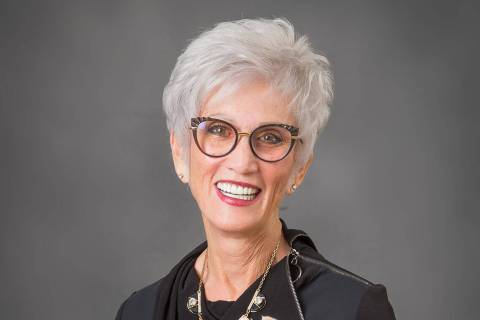 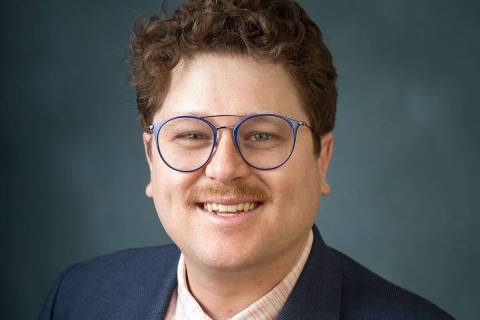 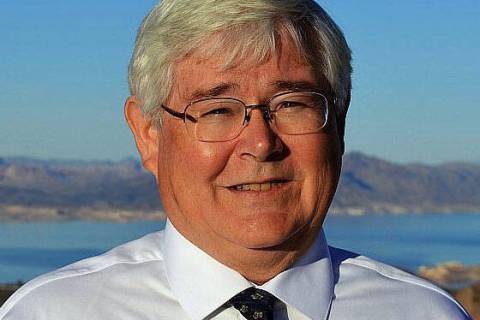 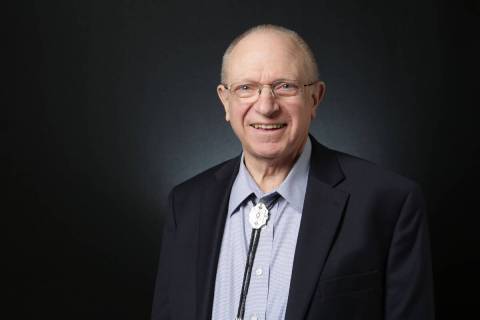 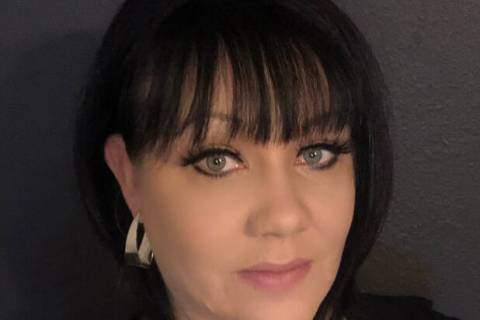