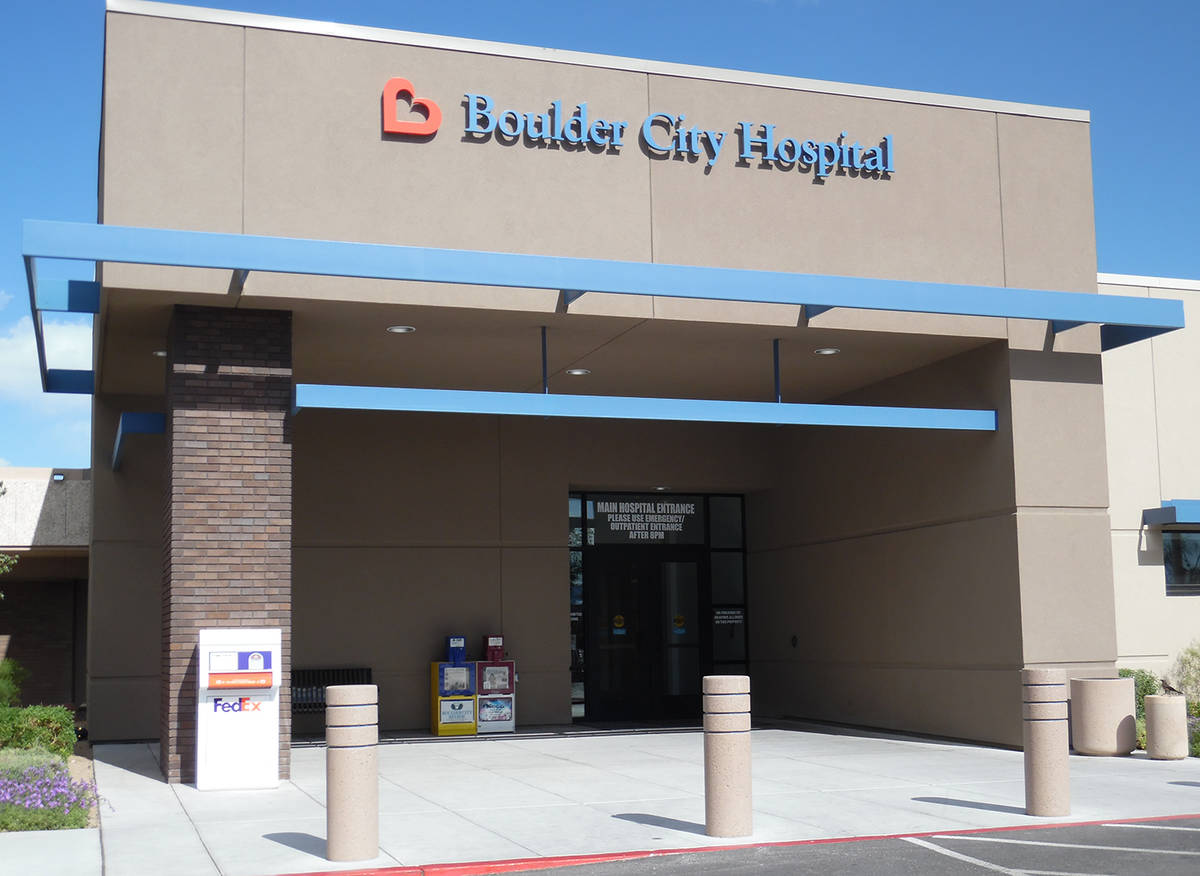 You should know there are three main types of stroke: ischemic, hemorrhagic and transient ischemic attack.

Most strokes are ischemic, which happens when blood flow through the artery that supplies oxygen-rich blood to the brain becomes blocked. Blood clots often cause the blockages that lead to ischemic strokes.

A hemorrhagic stroke happens when an artery in the brain leaks blood or ruptures (breaks open). The leaked blood puts too much pressure on brain cells, which damages them. High blood pressure and aneurysms, balloonlike bulges in an artery that can stretch and burst, are examples of conditions that can cause a hemorrhagic stroke.

A transient ischemic attack, or TIA, is sometimes called a ministroke. It is different from the major types of stroke because blood flow to the brain is blocked for only a short time, usually no more than five minutes.

It is important to know that a TIA is a warning sign of a future stroke and is considered a medical emergency just like a major stroke.

Strokes and TIAs require emergency care. Call 911 right away if you feel signs of a stroke or see symptoms in someone around you. There is no way to know in the beginning whether symptoms are from a TIA or from a major type of stroke.

Recognizing and treating TIAs can lower the risk of a major stroke. If you have a TIA, your health care team can find the cause and take steps to prevent a major stroke.

When someone is having a stroke, every minute counts. Just as putting out a fire quickly can stop it from spreading, treating a stroke quickly can reduce damage to the brain. If you learn how to recognize the telltale signs of a stroke, you can act quickly and save a life, maybe even your own.

Acting F.A.S.T. can help stroke patients get the treatments they desperately need. The stroke treatments that work best are available only if the stroke is recognized and diagnosed within three hours of the first symptoms. Stroke patients may not be eligible for these if they don’t arrive at the hospital in time.

If you think someone may be having a stroke, act F.A.S.T. and do the following simple test:

■ F — Face: Ask the person to smile. Does one side of the face droop?

■ A — Arms: Ask the person to raise both arms. Does one arm drift downward?

■ S — Speech: Ask the person to repeat a simple phrase. Is the speech slurred or strange?

Note the time when any symptoms first appear. This information helps health care providers determine the best treatment for each person. Do not drive to the hospital or let someone else drive you. Call an ambulance so that medical personnel can begin life-saving treatment on the way to the emergency room.

If your symptoms go away after a few minutes, you may have had a transient ischemic attack. Although brief, a TIA is a sign of a serious condition that will not go away without medical help.

Unfortunately, because TIAs clear up, many people ignore them. But paying attention to a TIA can save your life. Tell your health care team about your symptoms right away.

To Your Health is provided by the staff of Boulder City Hospital. For information, call 702-293-4111, ext. 576, or visit bouldercityhospital.org.