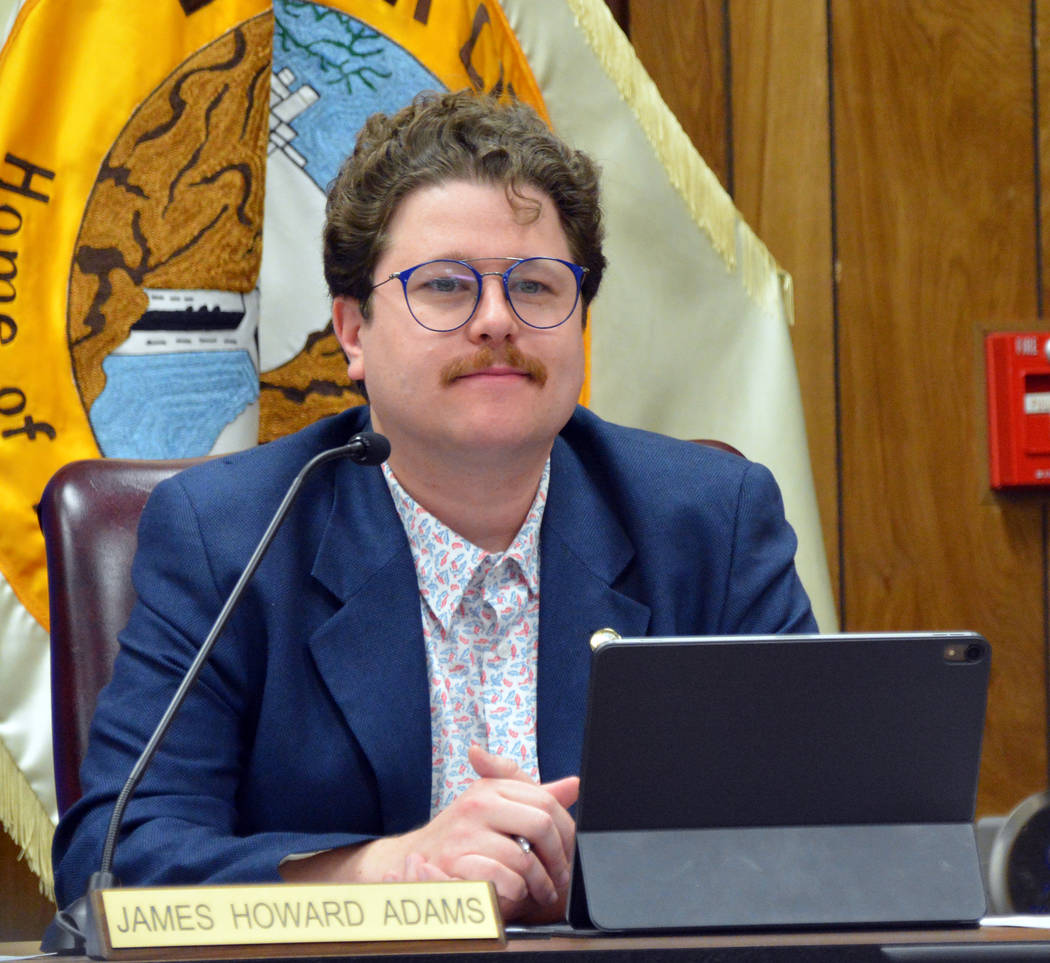 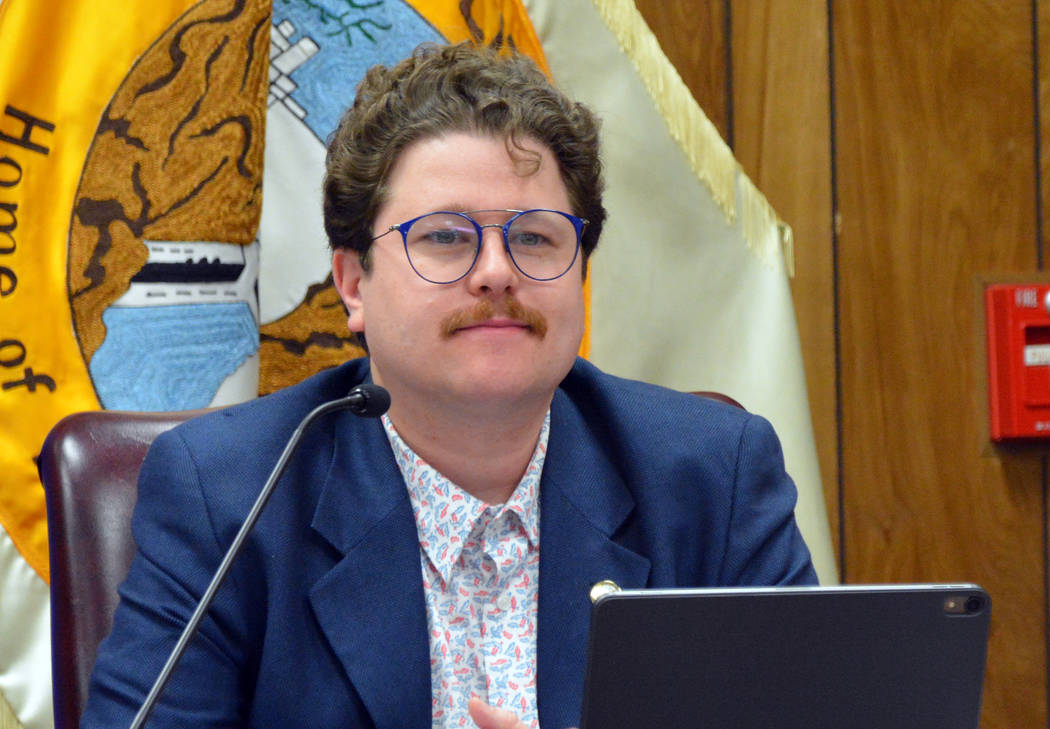 City Council took a step back with funding for repairing or replacing the pool when three members voted against moving forward with three ballot questions about funding the project.

At Tuesday’s, Feb. 26, meeting, council was tasked with deciding about questions allowing city funds to be reallocated and used to repair the current pool or replace it. Through them the city would be able to save for either of those options while still determining the cost and scope of the project.

Mayor Kiernan McManus said he had “substantial concerns” with asking the voters for money without knowing how much the city would need.

Two of the proposed ballot questions were requests to take money from the city’s capital improvement fund to help fund the project. One would be a single withdrawal of $7 million and other would be an annual transfer of about $1 million. The annual transfer would continue through Dec. 31, 2029, or until the pool is completed, whichever came first.

The third proposed question was to allow proceeds from the sale of 45 acres of city-owned land near the golf course to be used to pay off city debt, including a pool. Sale of the parcel, Tract 350, was approved by Boulder City voters in November 2010.

Currently, the city is drafting two requests for proposals regarding the pool.

One would seek a consultant to look at the existing facility and determine if the pool is repairable and how much that would cost. The second would identify the cost of a new pool with certain elements discussed by the ad-hoc pool committee, creating a conceptual design.

Councilman James Howard Adams said he had talked to a number of residents who were in favor of the questions.

Adams said it would be a “disservice” to not move forward with the second and third questions.

“I like the idea of at least those two,” added Councilwoman Claudia Bridges. “The people I’ve spoken to haven’t even asked what it would cost. They’re just glad it won’t come out of their pocket in terms of increased … taxes.”

All three resolutions for the ballot questions failed with McManus, Folda and Hoskins voting against them, and Adams and Bridges voting for them.

At the end of the meeting, Adams and McManus said despite the ballot questions not moving forward at this time the pool project was still a priority and still being worked on by staff and the pool committee.