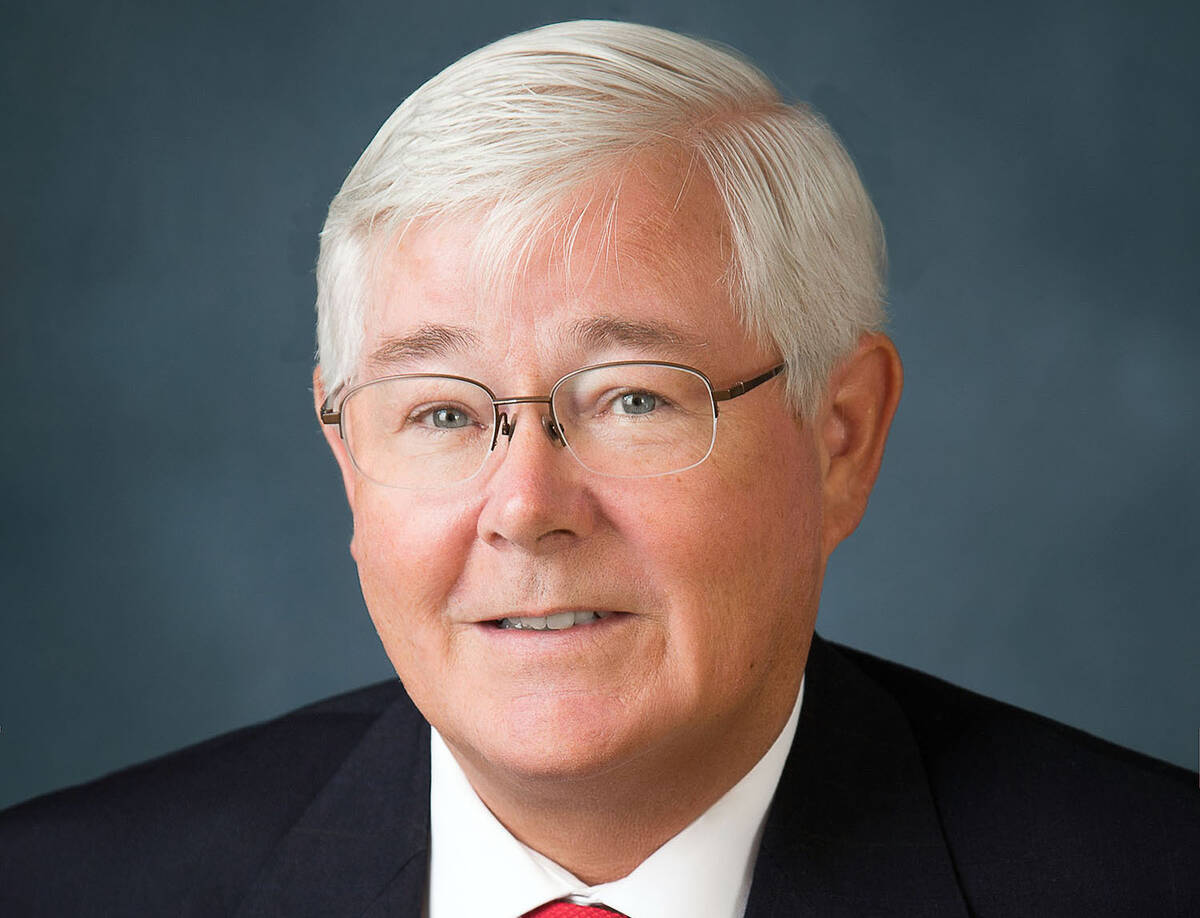 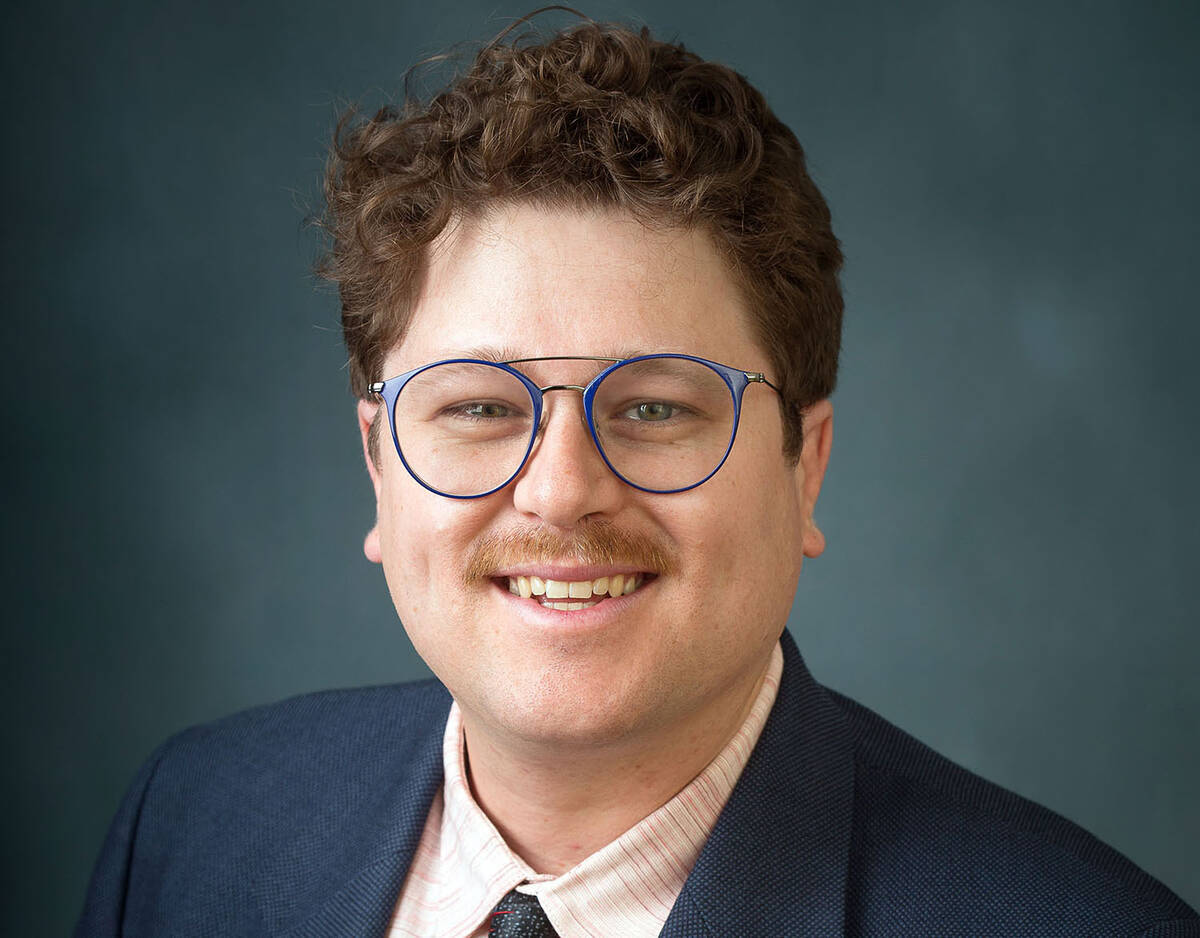 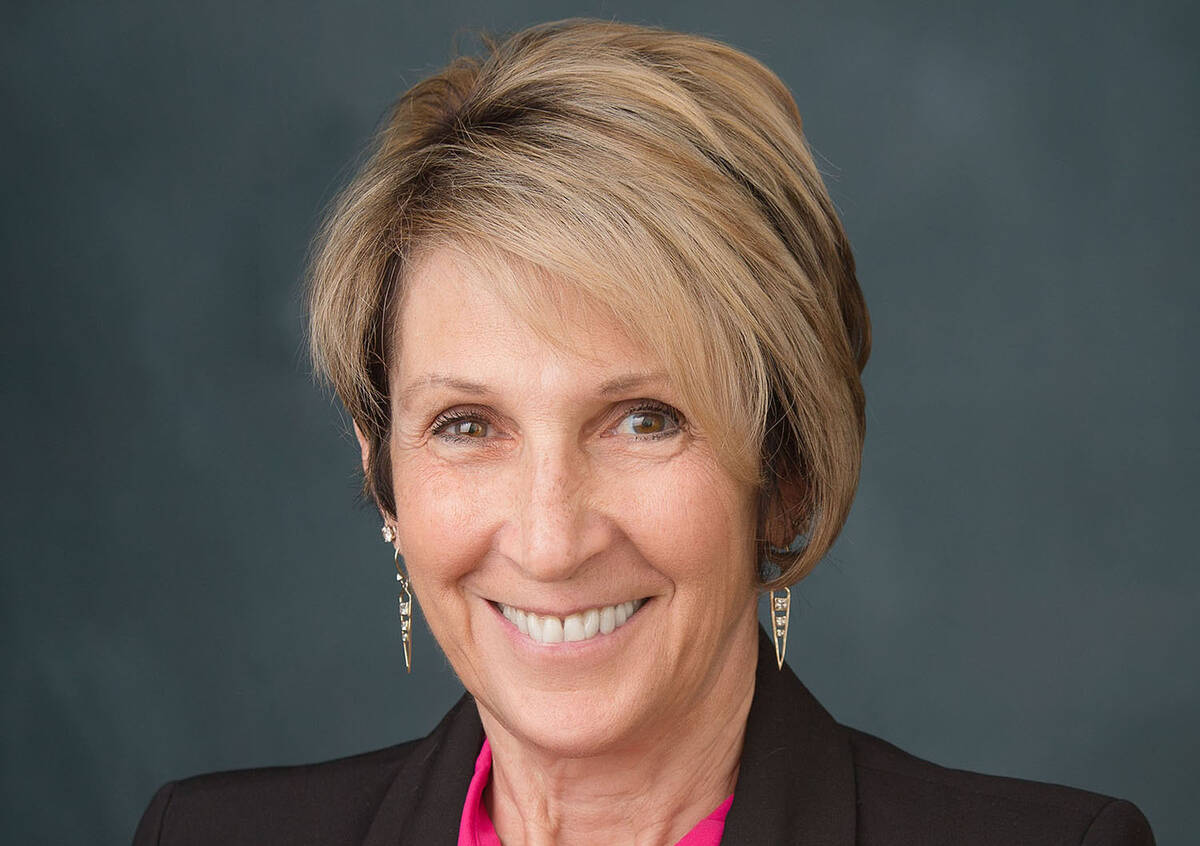 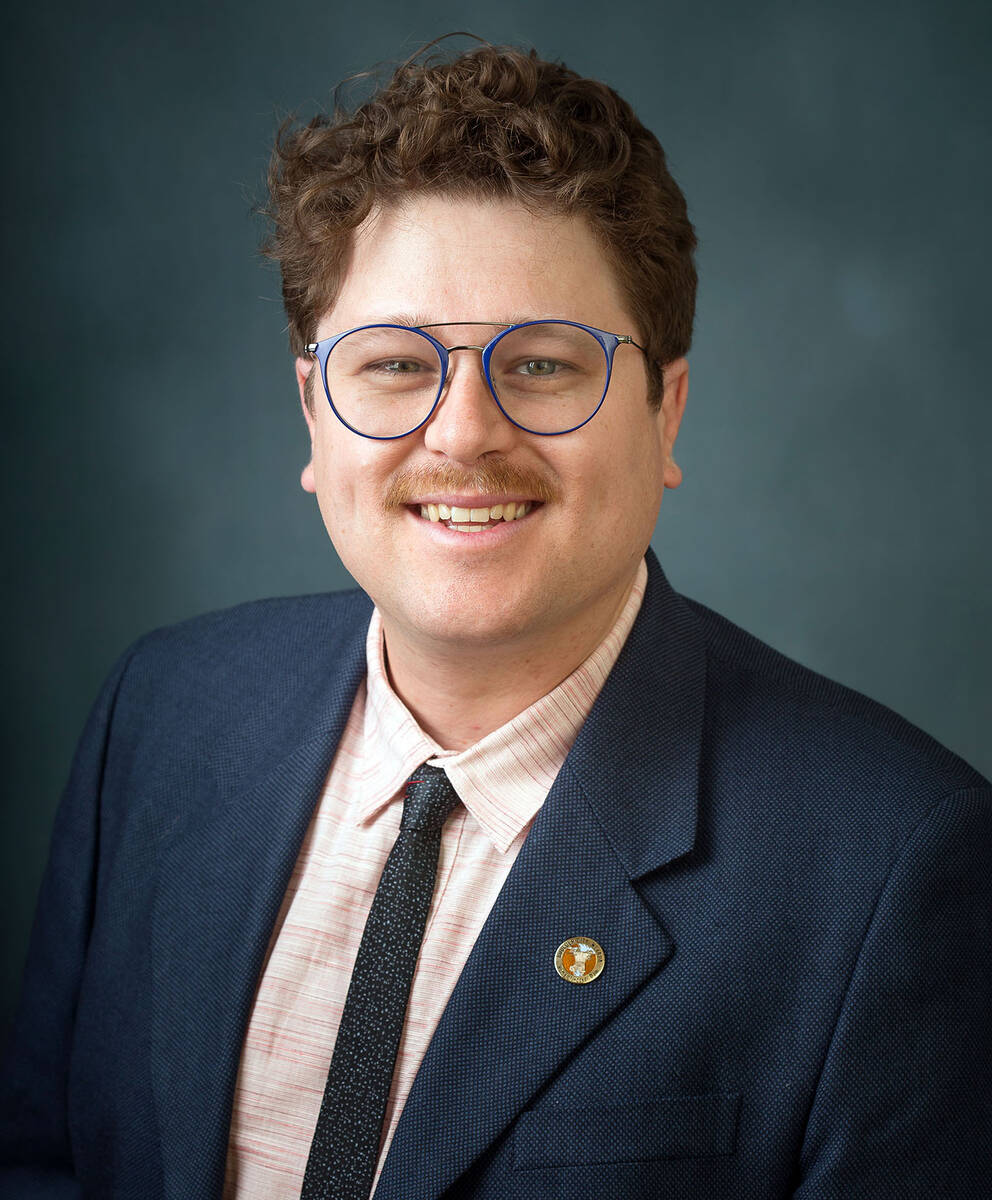 Mayor Kiernan McManus and Councilman James Howard Adams have announced their intentions to seek re-election and Councilwoman Claudia Bridges said she will not be seeking a second term as the filing period for candidates nears.

Filing for this year’s election begins Monday, March 7, and continues through Thursday, March 17.

In addition to the mayor’s seat, two City Council positions are up for election. Those are currently held by council members Adams and Bridges.

“I want to continue serving this community. It is important that people have a consistent and independent voice on council. Someone who brings their input to the table and turns it into action,” Adams said. “In my time in office, I have done just that. As a member of council, I introduced and passed resolutions to increase transparency of our government and to protect and preserve the beautiful desert landscape we have all come to love. It is my intent to keep moving our city forward, so that it may better serve everyone in this community.”

“It is with a heavy heart that I have decided that I will not be running again,” Bridges said. “This has come after many discussions with my husband about how long we are going to live in Boulder City. This has come up as a result of our family having made some geographical moves and that we are now living very far away from all of our grandchildren.”

In announcing his candidacy, McManus said he believes there are improvements he can help make to ensure the community stays true to its roots while dealing with the effects of the pandemic and changing times.

“… The past two years have been very challenging for Boulder City but we are now recovering as a community. I believe there are opportunities for our city to retain our conservative growth and improve the place we love to live. I will be running for re-election as mayor to continue serving my hometown. Even with all the challenges the pandemic has brought to us, I have worked to make positive improvements to this city. I look forward to continuing these improvements and preserving our small town charm,” he wrote in an email to the Boulder City Review.

Joining McManus in the race for mayor will be Dr. Joe Hardy, who is currently serving as assistant minority leader in the state Senate. He also served in the state Assembly from 2003-2010 and was city councilman from 1999-2002, giving up his seat after being elected to the state office.

Steve Walton, former chair of the city’s Planning Commission and interim fire chief, has announced his intention to run for City Council.

Early voting for the primary is scheduled May 28 through June 10. The primary will be held June 14.

The general election will be held Nov. 8, with early voting from Oct. 22 through Nov. 4.