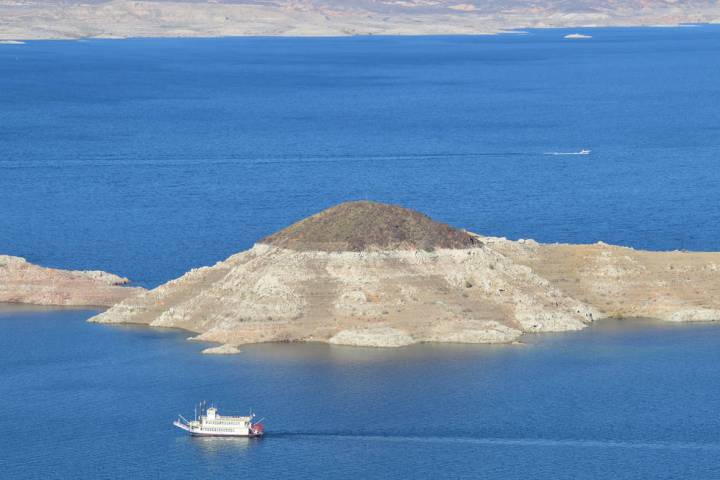 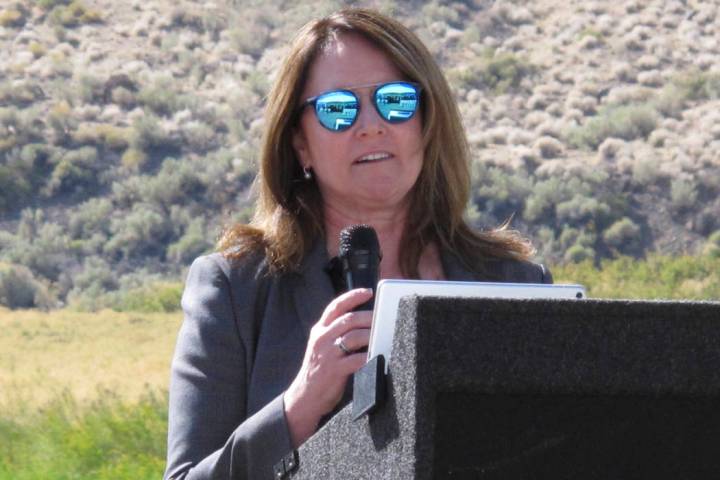 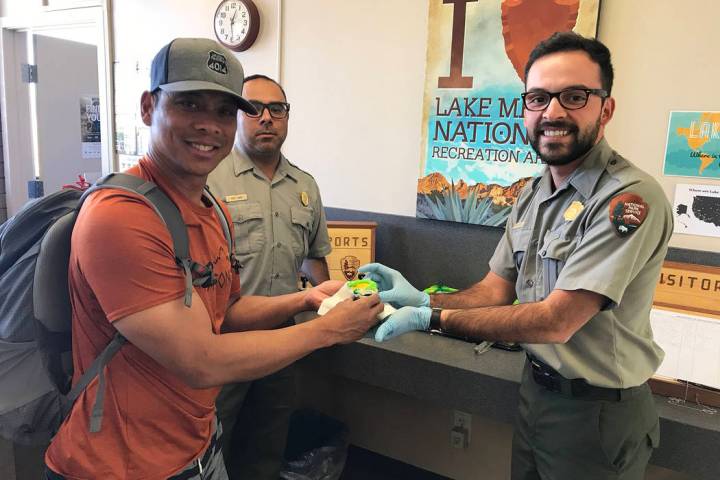 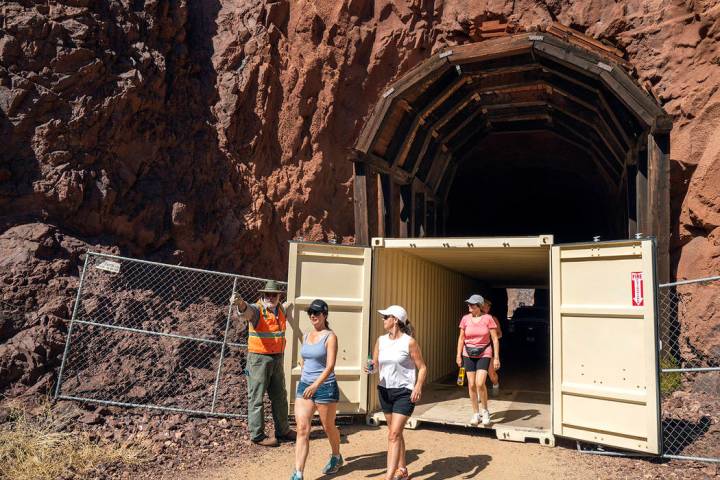 Lake Mead National Recreation Area is undergoing some improvements as one of its campgrounds is being renovated and three of its trails have reopened after being closed because of safety concerns. 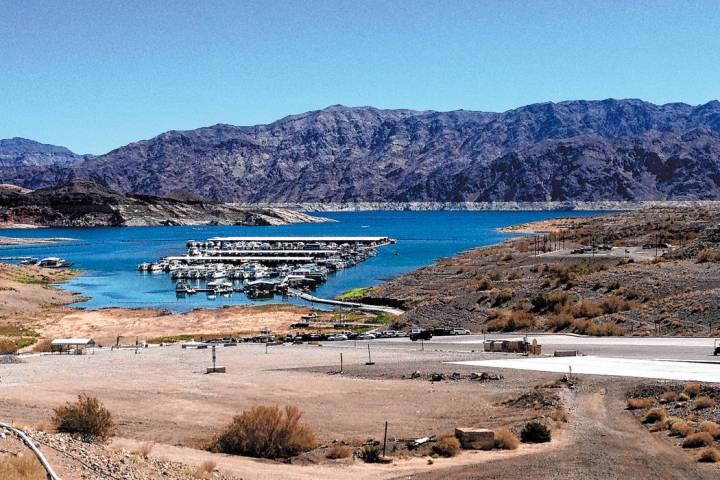 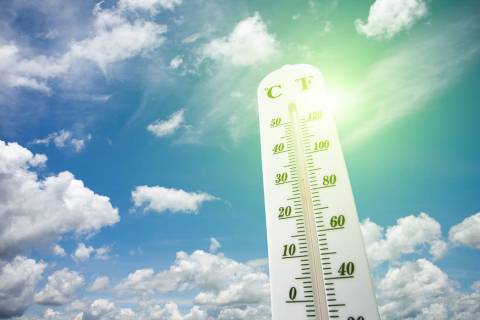 The National Weather Service in Las Vegas has issued an excessive heat warning for the area for the next few days. 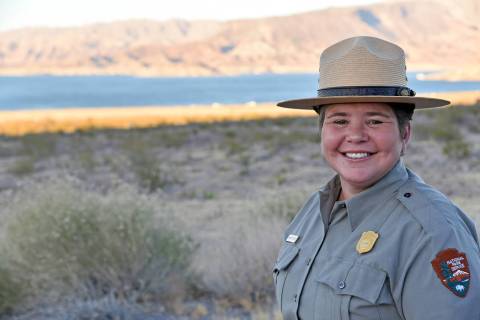 It’s clear just from a few moments of talking with her that Margaret Goodro loves the land — and the water. 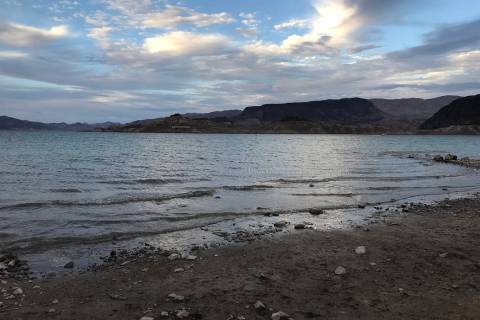 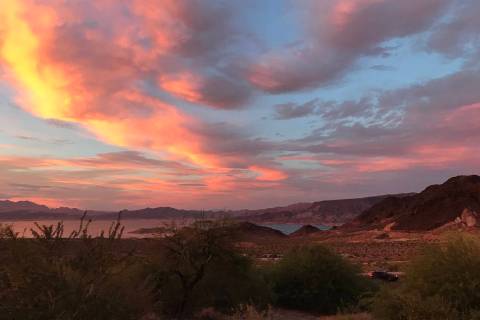 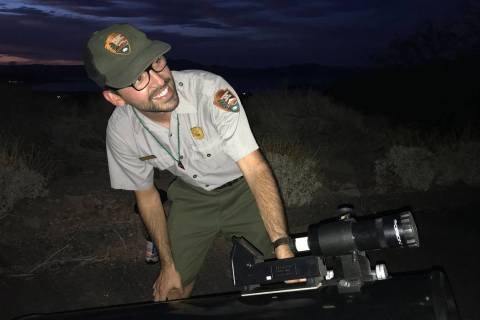 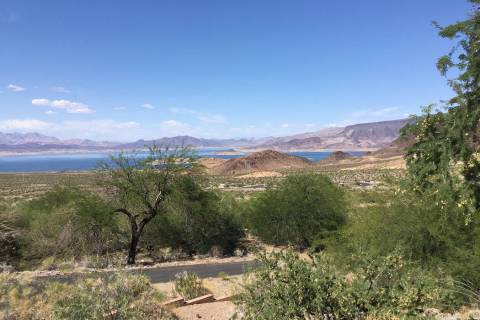 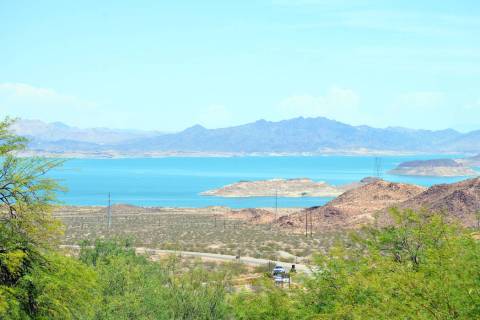 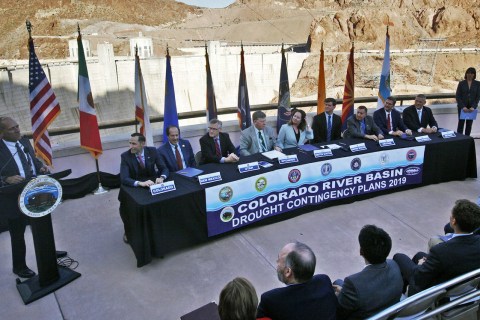 Top water officials from across the Southwest gathered at the Hoover Dam on Monday to celebrate the completion of emergency drought plans for the Colorado River. 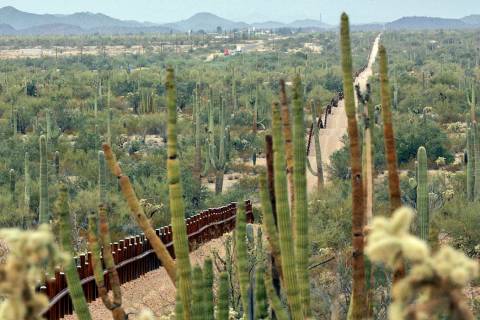 Several park rangers who normally patrol public land near Boulder City and Las Vegas have been dispatched to the U.S.-Mexico border in recent months under a surge program adopted by the Trump administration last year.