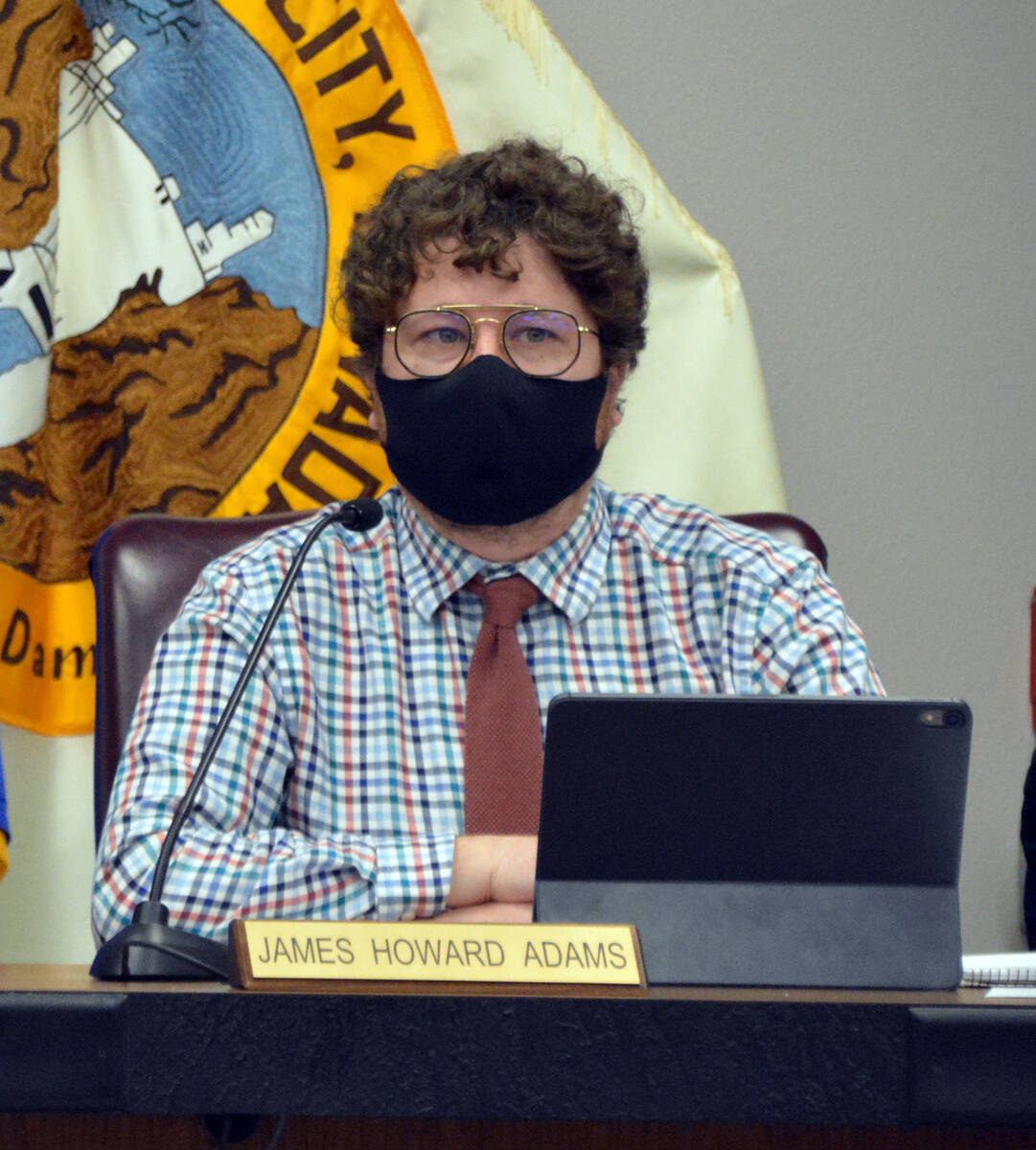 According to their employment agreements, City Attorney Brittany Walker and City Manager Taylour Tedder were supposed to have interim evaluations six months after they were hired. Their agreements also require annual performance reviews each March.

“We’re asking that that matter be waived and (to) just move forward with the regular annual evaluation performances that are included in their agreements in March,” said City Clerk Tami McKay during Tuesday’s, Jan. 11, meeting.

“This boils down to the matter of when these contracts were put in place,” said Mayor Kiernan McManus. “… the March time frame that had been identified would allow for adjustments to budgets by the end of the fiscal year.”

“I think it’s very important that these evaluations get done on an annual basis,” he added. “Those annual reviews are in all the contracts for the city manager, city attorney and city clerk.”

Council also approved having City Attorney Brittany Walker find outside counsel or a consultant to help with updating sections of the city code.

McManus had asked for the item to be put on the agenda and said whatever work had been done in the past could still be valid, but it was always the plan for work to be done on the city code. He also said there were recent changes from the state Legislature that needed to be included.

Walker said some of the sections that need to be updated include ones about abatement, obscene language and traffic violations.

Councilwoman Claudia Bridges said she had supported updating the code when it was brought up twice in 2020 but did not move forward.

“I absolutely support it,” she said. “I think we need to do that.”

She also asked what makes this request different from two years ago.

McManus said at that time he “did not have confidence in the appointed officials … to move forward” with rewriting the code.

During the public comment period, an email from former City Attorney Steve Morris was read. In it he encouraged the council members to review the minutes for the Feb. 11, 2020 City Council meeting in order to gain a better understanding of the work that has already been performed toward the recodification of the Boulder City Code.

“We can agree or disagree on whether action taken by previous council was appropriate or inappropriate, but all I can say is we’re here right now, and I think it would be inappropriate for us to not move forward with this because it is something that has to be addressed,” said Councilman James Howard Adams.