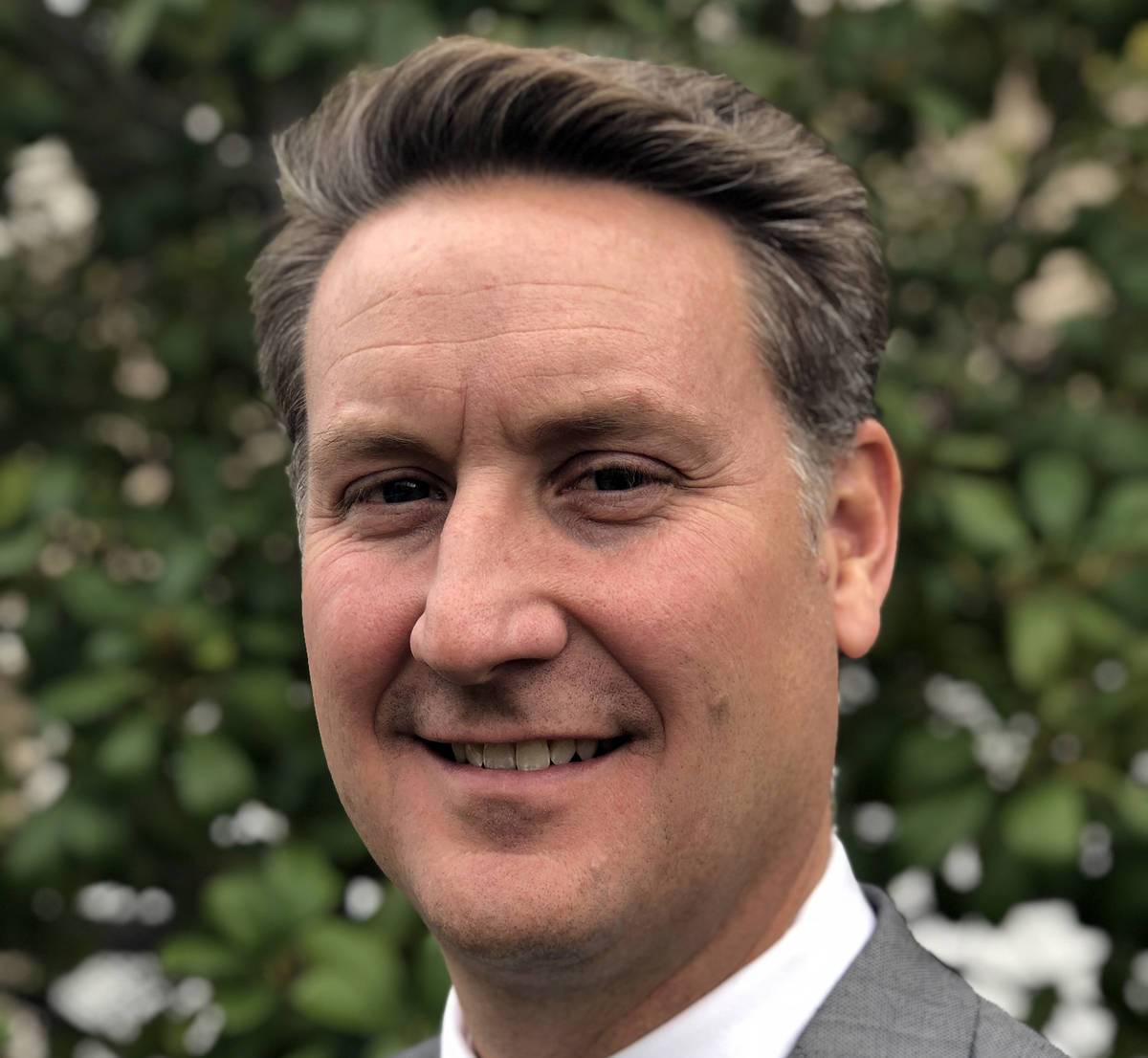 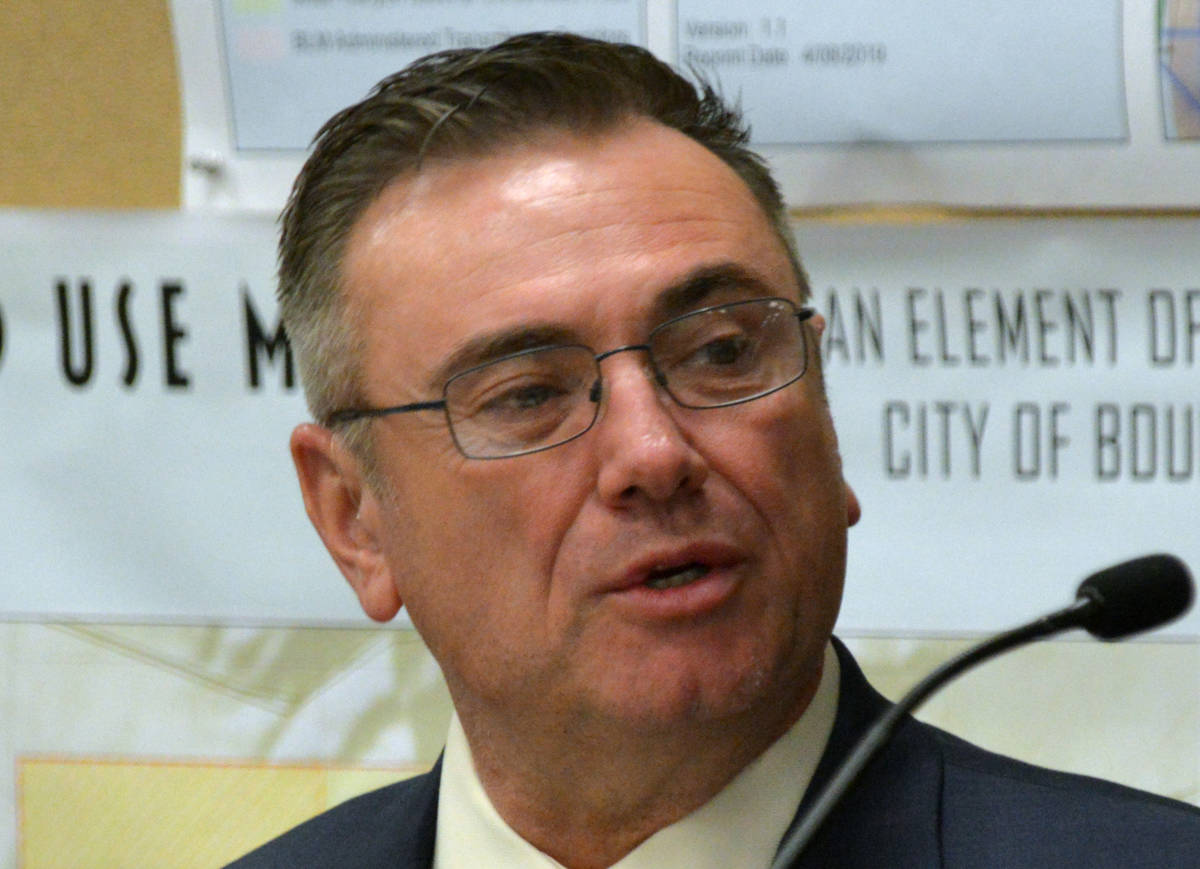 On Feb. 24, former city attorney Steve Morris and former city manager Al Noyola filed a motion for partial summary judgment for one claim in their newest complaint against the city. In it, they accuse the city of providing improper notice to them of the Oct. 13 meeting to discuss terminating their employment contracts.

According to their new motion, the city failed to notify them at least 21 workings days before the meeting.

They cite Nevada’s official open meeting law opinion as the reason for the 9 a.m. cutoff time.

“We are confident that the courts will recognize and vindicate Mr. Noyola’s rights,” said Jeff Barr, his attorney.

“Plaintiffs have filed a partial motion for summary judgment as to the fifth claim for relief in their second amended complaint,” said Acting City Manager Brittany Walker. “The city has a pending motion to dismiss the same claim that will be heard on March 11, 2021.”

Morris’ attorney, Richard Gordon, did not respond to the Boulder City Review’s request for a comment.

A hearing for this motion is scheduled for 10 a.m. March 30 before Judge Jessica Peterson.

In their complaint, Morris and Noyola also accuse the city of breaching their employment contracts and state law by not yet giving them their severance packages as well as breaching an implied covenant of good faith and fair dealing. The March 30 hearing does not deal with those accusations.

Morris and Noyola were fired Oct. 13 “for cause” in a 4-1 vote by City Council. Their contracts stipulate if they leave for any reason other than “voluntarily” resigning, violating a material term of the contract or being convicted of a gross misdemeanor or felony, each will be paid a severance package of nine months of salary paid in a lump sum that also includes 100 percent of the city’s contributions to the Public Employees Retirement System, group insurance benefit, cellular phone and auto allowance, and full amount of any accrued paid time off.

These accusations stem from a complaint filed Aug. 3 by Morris and Noyola. In it, they allege a special meeting scheduled for Aug. 6 to discuss terminating their employment contracts was because they substantiated allegations against Mayor Kiernan McManus, who has been accused by city employees of “religious discrimination, harassment, bullying and creating a hostile work environment.”

A recent investigation found that no city policies were violated in McManus’ alleged actions.