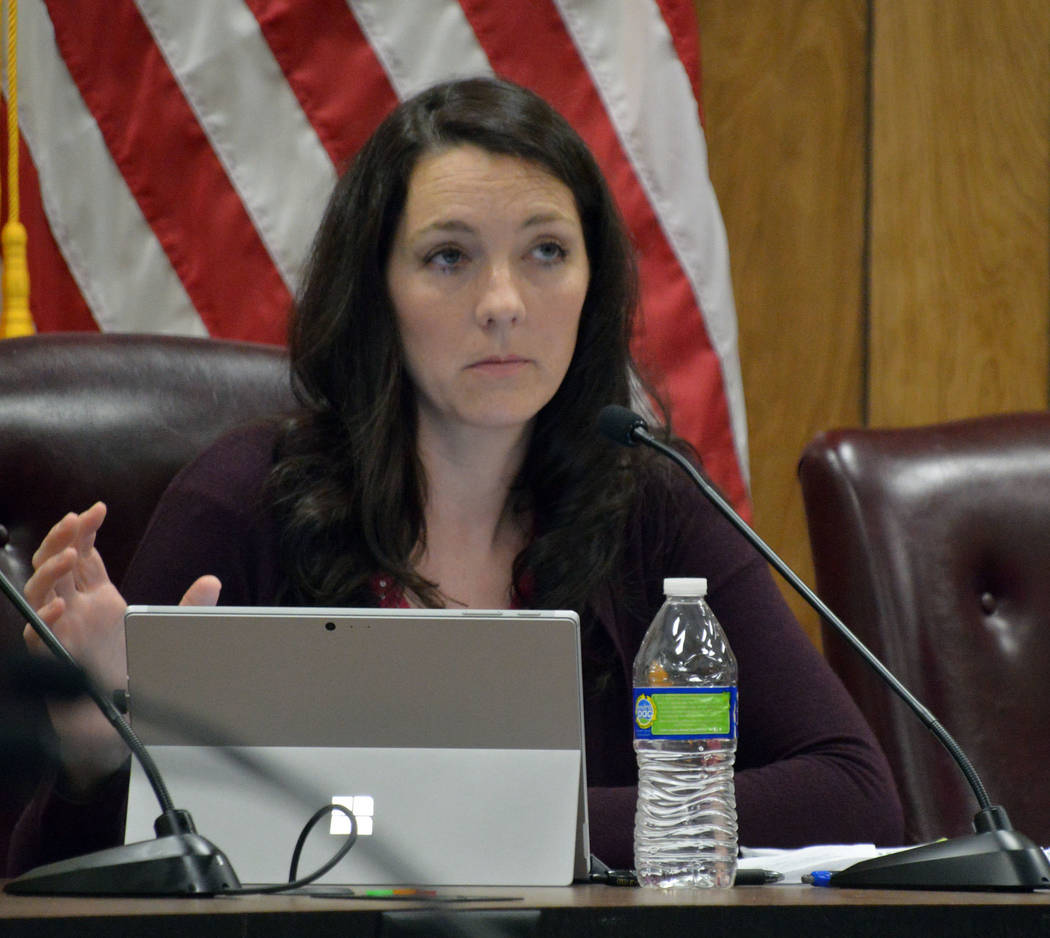 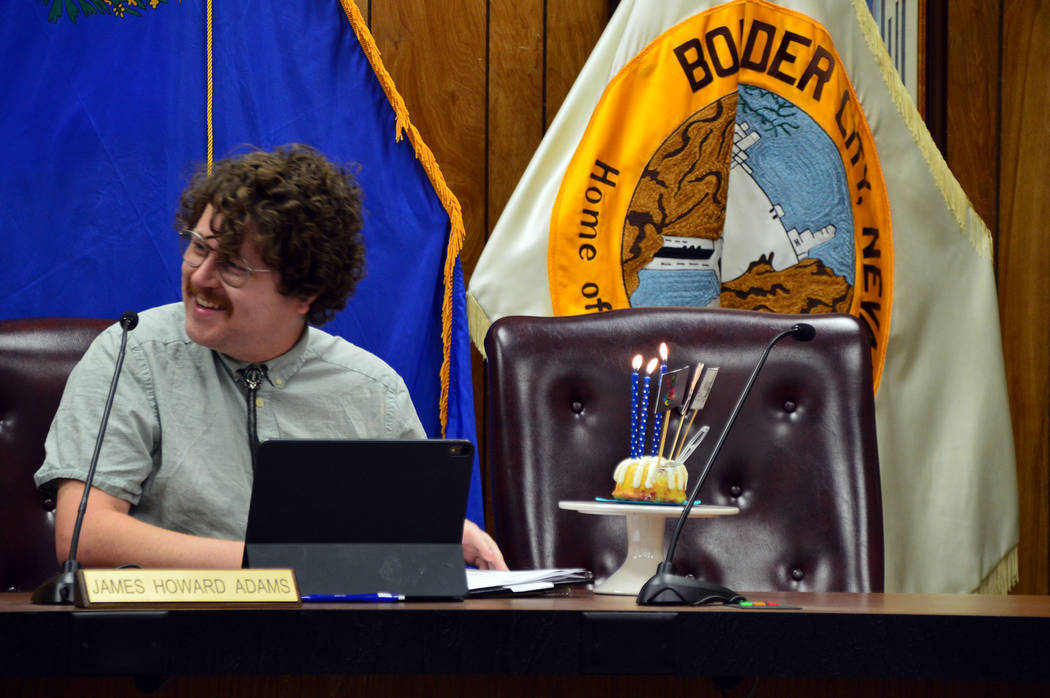 Gingerwood Mobile Home Park will be growing as City Council approved rezoning part of the property to allow for more residential plots.

During its Tuesday Oct. 22 meeting and in two 3-1 votes, council members approved an ordinance to rezone almost half an acre of the property from study to mobile home park to match the rest of the residential area and a resolution to add seven residential allotments.

“I got to know some of the residents in Gingerwood when I was out campaigning and I know it was very important for them … having the affordable housing out there,” said Councilman James Howard Adams. “I think it’s an important thing for this town.”

Councilwoman Claudia Bridges said she believed the council should take the opportunity to provide more affordable senior housing whenever it can.

Councilwoman Tracy Folda said she had some concerns about the rezoning. She said she believed the request did not fulfill the second criteria for rezoning: to promote the health, safety, morals or the general welfare of the city.

“That’s where I’m at and that’s my comment,” she said.

Adams disagreed with Folda and said he believed that the city having housing like this “absolutely conforms” with that requirement.

Folda also said she was concerned how these changes could impact city land that abuts the property.

During the discussion, Mayor Kiernan McManus said he would have liked the owner to have to put a block wall at the edge of the property rather than the chain link one allowed through a variance given by the Planning Commission, but he was OK with the rezoning and additional allotments.

Folda cast the only negative vote for the resolution and ordinance.

Also at Tuesday’s meeting, council unanimously approved having staff draft resolutions to repeal the automatic 2.5 percent utility rate increases that would start in January and continue through June 30.

“I believe this is something that will benefit the residents,” McManus said.

The city will lose $500,000 without the increases but it will not negatively affect plans to refinance city debt.

“We will be able to meet that coverage this year,” said Finance Director Diane Pelletier.

Councilman Warren Harhay was not present at the meeting. McManus said he was too ill to talk. On Wednesday morning, the city received notice that Harhay had died the night before.