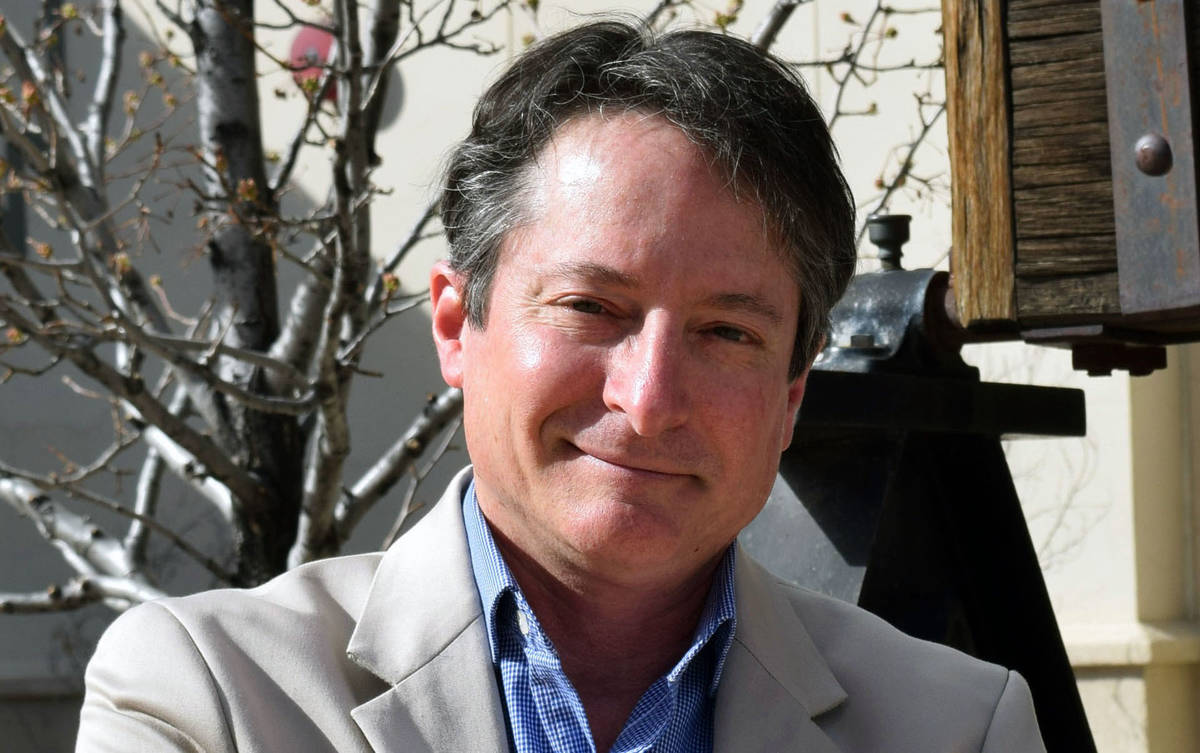 (Guy Clifton/TravelNevada.com) Myron Freedman is the new administrator of the Nevada Division of Museums and History. He will oversee the state’s seven museums.

“We are excited to formalize Myron’s role in the Nevada Division of Museums,” said Brenda Scolari, NDTCA director. “He has seen the museums through the difficult times of the COVID-19 pandemic and we look forward to his continued leadership in the future.”

Freedman said he is excited about his new role, “Because it allows me to bring my 30-plus years of experience in the museum field to support all of the state museums in their missions to connect Nevadans with the stories and stuff that make our state’s unique past come to life.”

During his time as director of the Carson City museum, Freedman worked with museum staff to develop cultural programs, including an expanded Day of the Dead celebration with community partners; Lei Day, honoring Hawaiian heritage; and a Chinese New Year event. He organized a slate of programs and events in 2019 and 2020 marking the 150th anniversary of the old Carson City Mint, which today is incorporated into the museum complex. The First Lady Presents, an art program headlined by Nevada first lady Kathy Sisolak, and the Curator’s Corner are museum programs initiated under Freedman.

In addition to the museum in Carson City, he will oversee the Nevada State Museum in Las Vegas; Nevada State Railroad museums in Boulder City and Carson City; East Ely Railroad Depot Museum, Nevada Historical Society in Reno and the Lost City Museum in Overton.