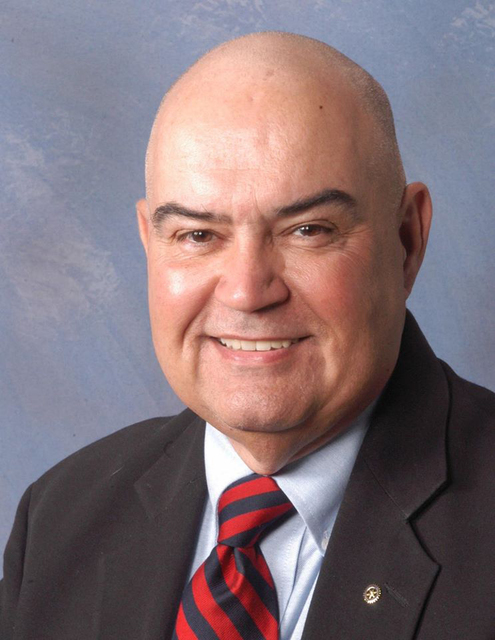 Courtesy Warren Harhay of Boulder City has filed to run for a seat on City Council.

As of Wednesday morning four people have filed their papers to seek a seat on the Boulder City Council.

Councilman Cam Walker, Warren Harhay, Fritz McDonald and Kiernan McManus filed their papers on Tuesday, the first day of the filing period, according to City Clerk Lorene Krumm. There are two open positions, with incumbent Walker seeking his third term on the council. Each term is for four years.

Harhay, a 35-year resident of Boulder City, said he is running because he sees some of the things that first attracted him to the community when he moved from Cleveland, Ohio, slowly slipping away.

“I’m not against progress,” he said, “but the things that make Boulder City stand out from other communities are potentially in danger of being lost. There is a reason why people chose to live here and I want to preserve that.”

A graduate of Cleveland State University, Kent State University and Wilmington National University, he has owned and operated a variety of businesses, including those dealing with electric vehicles, computer systems consulting, internet services, and cultured marble products.

Harhay has served as a member of the White House Battery Advisory Council and is a past director for the Boulder City Chamber of Commerce. Additionally he has served on the advisory board for The Salvation Army and volunteered with the American Red Cross Disaster Services.

He is a member of Boulder City Sunrise Rotary Club and served as president during Rotary’s centennial year. He and his wife, Marcia, have three sons and four grandchildren.

The primary election will be held April 4 and the general election is set for June 13.