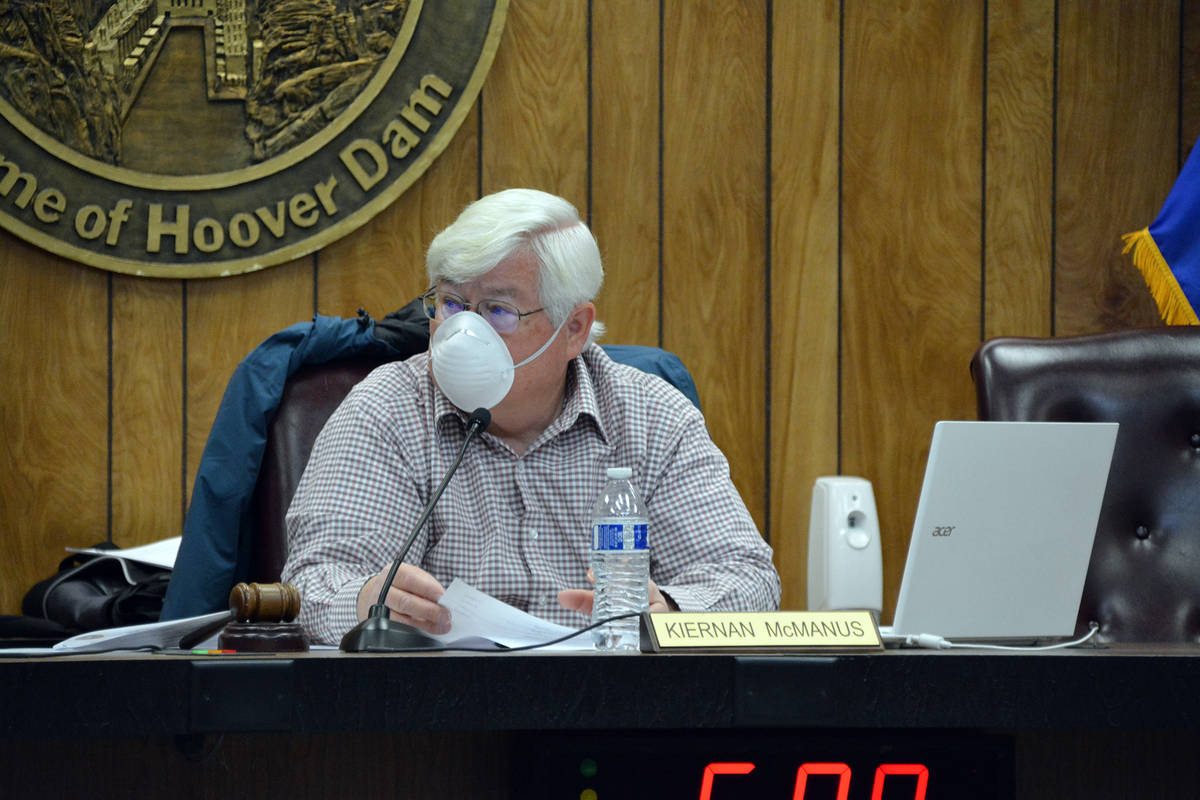 At a special meeting Tuesday, March 23, council chose to move forward with six of the applicants for city manager and five for city attorney.

Originally, there were 13 semifinal applicants but two dropped out before the meeting. Councilwoman Tracy Folda suggested cutting the remaining number in half and holding online interviews with those top ones because they are from all over the country.

“Then we can narrow it down to three and have them come in person,” she said.

Councilman James Howard Adams said he agreed with that process.

“It helps with transparency … discussing these matters in a public setting,” he said.

Currently, Brown serves as the finance director for Placentia, California. Dickie is the town manager and clerk for Saint James, North Carolina. Hlavac is the development services administrator for Las Vegas.

Neuerburg is the city manager and city planner for Monte Vista, Colorado, and also served as its airport manager. Reese was the director of local government affairs for Ice Miller Whiteboard Legal Counsel in Columbus, Ohio. Tedder is the assistant city manager of Leavenworth, Kansas.

Megan A. Smith is the deputy civil district attorney for Elko County. Stephen F. Smith is an attorney with his own practice, and Patchett is an assistant general counsel at the University of Nevada, Las Vegas.

Kindel is a deputy district attorney with Nye County and was one of the final candidates in 2017 for city attorney after David Olsen retired. At that time, she was then Councilman Kiernan McManus’ second pick for the position and the late Councilman Warren Harhay’s first pick.

Walker is currently the acting city attorney for Boulder City. She was also the first highest ranked finalist for the position by all the council members.

Councilman James Howard Adams said he thinks she would have ranked well regardless of current position working for the city. His second choice was Kindel; he said she has a “great amount of experience.”

She also said Kindel was her second choice because she had “heard her name bantered around” and wanted to see her interviewed.

Prior to the meeting, Nevada Assemblymen Steve Yeager and Edgar Flores and Clark County Commissioner Tick Segerblom sent in emails recommending Walker for the permanent position.

Boulder City resident Andrew Ubbens also sent in an email about Walker, but in it he said he didn’t support her in the position.

“It is well-known of Ms. Walker’s support of the Vegas Freedom Fund during last year’s riots,” he wrote. “As a resident of Boulder City and also a member of law enforcement, I find it offensive the city would hire someone of these beliefs.”

According to Kindel’s application, she was involved in a court case where she had a restraining order against an employee who she said was stalking her. The case has been resolved and the protective order has ended. She also said she was disciplined at work for a comment she made about a subordinate possibly improperly using family medical leave.

Council unanimously approved moving forward and holding a special meeting within two weeks to interview these candidates and narrow them down to the top three. Those finalists will be brought in at a later time for in-person interviews.

Boulder City Communications Manager Lisa LaPlante said staff is looking at holding the meeting the week of April 5 but specific dates have not been set.