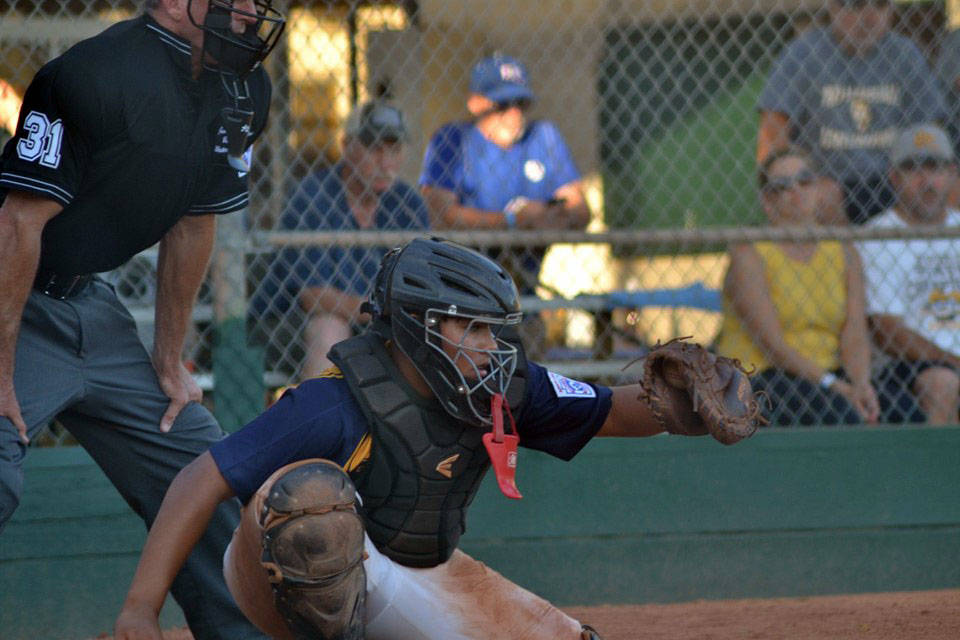 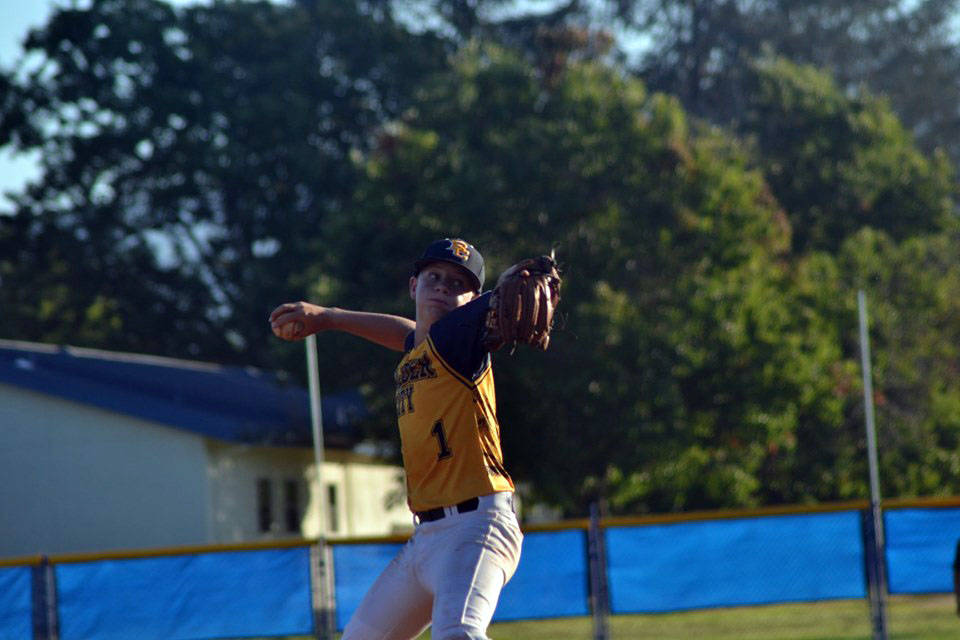 The journey became tougher for Boulder City Little League Junior All-Stars at the Western Regional tournament, but they shouldn’t be counted out just yet.

Falling to Oregon 4-3 on Tuesday, July 30, for their first loss in the double elimination tournament, the team is rejuvenated and motivated to get back into the win column.

“These kids have been playing through adversity these past few weeks, even going through state and coming back to win that,” said Clint Spencer, head coach. “I think they’re going to bounce back well. These kids have a lot of fight in their blood and they’re not ready to lay down yet. They know that they still have some great pitchers that we’re going to put on the bump for us and they’re ready to back them up and do what we need to do on defense and at the plate to win games. We’re still on the road to our goals, (it) just … got longer and we’ll be ready.”

Boulder City fell in the top of the seventh inning, allowing the game winning run.

Ahead 3-2 heading into the sixth inning, Oregon batted back with a run in both the sixth and seventh innings to seal its comeback victory.

On the mound for Boulder City, Colton Hargrove and Connor Solberg each pitched three innings, both allowing a pair of runs.

Playing well against Oregon and routing Utah 15-7 in their first game of the tournament on July 27, Clint Spencer said he likes the way his ball club has played on the big stage.

“The team has handled this moment really well,” he said. “We’ve been playing against the best teams from all over the western region, every state. I feel like were holding our own really well here.”

Showing an offensive explosion in game one, Boulder City collected 11 hits, while playing small ball effectively to move runners into a position to score.

“Pitching, fielding, our bats have been doing very well,” Clint Spencer said. “All around we are doing what we need to be doing. We are stealing bases, manufacturing runs, everyone is working hard to get people in the right positions, so we can go out and win these games.”

Facing the winner of Northern California versus Alaska this afternoon, Boulder City remains confident and will give their all in the upcoming game.”

“I think we’ll do good,” Cameron Calvez said. “We just have to play as a team and pick everyone up when were down. On offense we just have to keep driving in runs, getting base hits and moving runners over into scoring positions.”