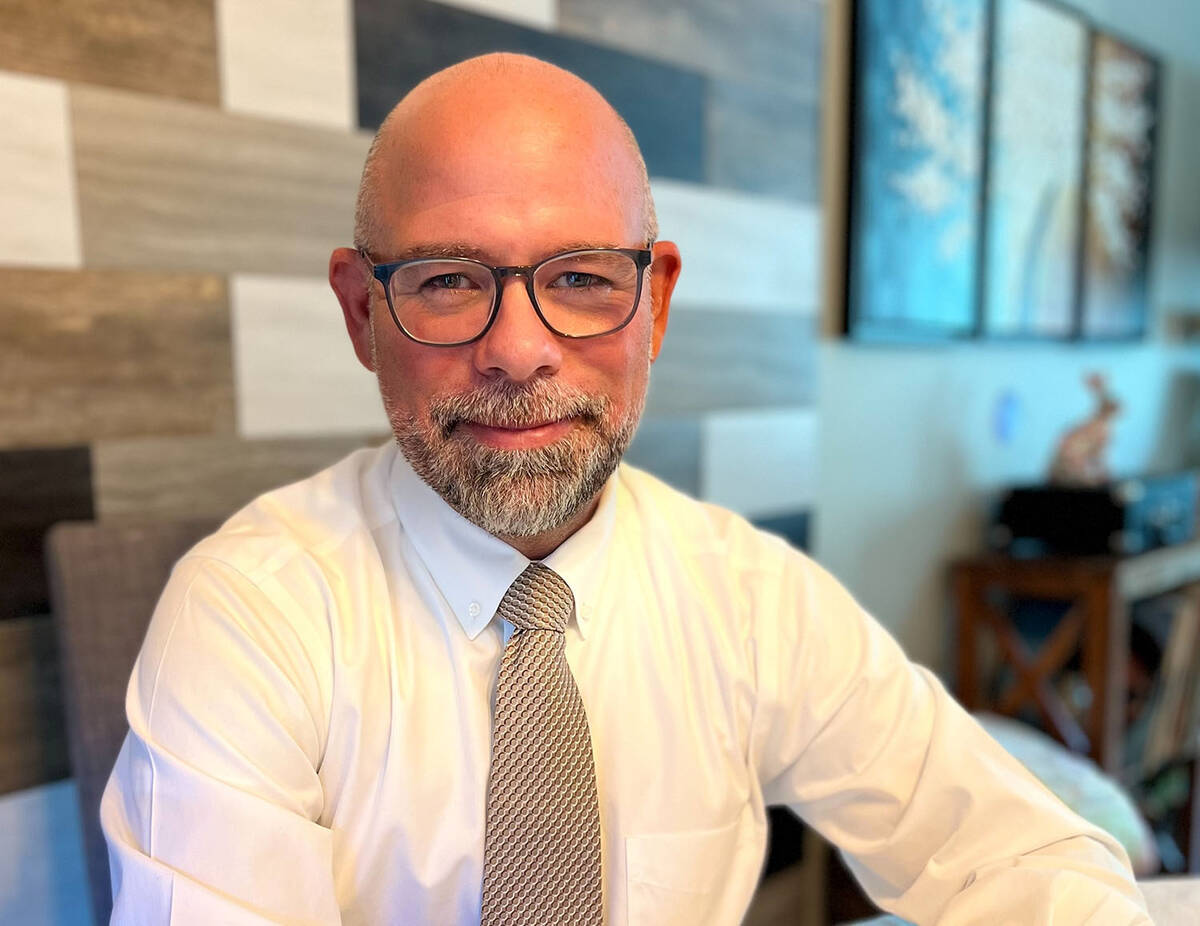 Most recently, Curreri was public works director for Hemlock Farms Community Association in Pennsylvania, one of the largest privately owned communities in the Northeast, serving more than 10,000 residents.

Born in Brooklyn, New York, Curreri grew up in Port Jervis, New York, and has worked in 40 states.

Curreri served in the U.S. Air Force as an aerospace ground equipment mechanic. After his honorable discharge, he worked as a crane mechanic at German Crane Specialist, in hydraulics and as a Class A water operator for more than 12 years.

Curreri said he looks to take his knowledge of what he calls “liquid gold” to the next level to combat the Southern Nevada water crisis.

“I’ve got a very strong background as a certified Class A licensed water operator for the state of Pennsylvania for the past 12 years. I fully intend to get state of Nevada certifications as well in the coming months. I’ve also closely monitored news about Lake Mead and the federal emergency declarations. I am all for preserving what they call ‘liquid gold’ — our water,” Curreri said.

Historic preservation is something that is important to the community, and Curreri states that he is committed to keeping the city’s historical look.

“I believe in the old adage that in order to know where you are going, you need to know where you are from. Many city properties have great historical value. I am committed to ensuring they retain that value. One of the major reasons I was excited to come to Boulder City is the historic characteristics seen in so much of the community,” he said.

“This role is of utmost importance as a part of the city’s leadership team. There are so many functions our public works staff are responsible to tackle. The nationwide search brought us many wonderful candidates, but Jamie’s experience and leadership qualities set him apart,” said City Manager Taylour Tedder, adding praise for City Engineer Jim Keane, who served as interim public works director.

Curreri is married to Kat (Kathy) Curreri, who has taught middle school science for more than 20 years and served as a union president. They have two sons, Mitchell and Hunter, and two pets, Lily, a Jack Russell-beagle mix and Kitty the cat.

Family is part of the reason Curreri decided to move to the Southwest.

“Once our oldest son and daughter-in-law moved to the Southwest, I began watching areas we admired and their job opportunities. One day while scrolling on LinkedIn, I saw the director of public works position post for the city of Boulder City. We researched the city, the community and the area extensively. It was everything we were looking for and we fell in love immediately,” Curreri said.